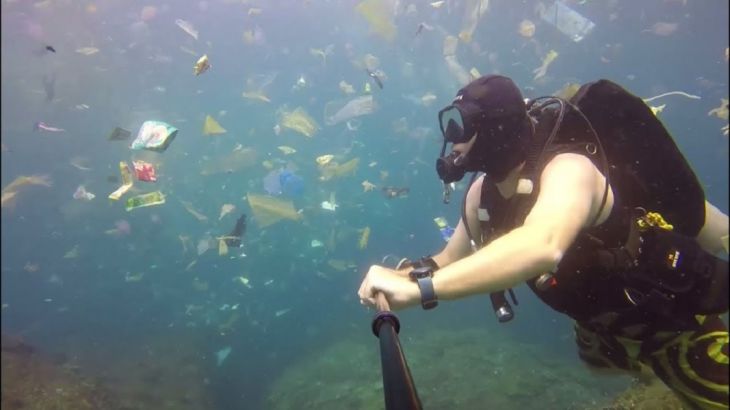 This diver decided to film stingrays near some Balinese resorts. When the boat took him to the area, the diver couldn’t believe what he saw. These beautiful creatures were swimming in dense layers of plastic and other trash, which if eaten, could easily kill them.

12. Sea Turtles Close to Extinction Because They Think Plastic Is Food 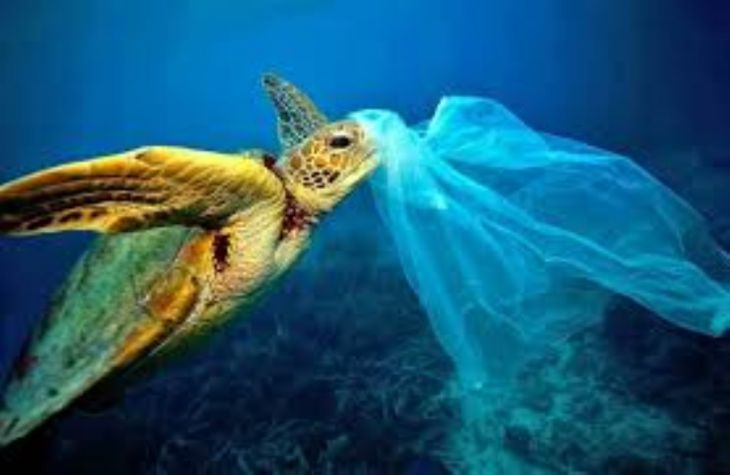 Another diver’s photo shows a large sea turtle eating a plastic packet. Unfortunately, this isn’t a rare event, which threatens not only the turtles with extinction but other marine life if nothing is done to stop toxic plastic pollution.