Pictures Showing That Australian Nature Is Merciless
Maternity Photoshoot Transforms A Frightened Pitt Bull Into A Joyful Mother
Angela Nikolau – Fearlessly Climbing The World’s Tallest Buildings
Unconventional Beauty Of 8 Unique Women
Meet Good Friends Herbee The Hedgehog And Audrey The Bengal Cat.
Can You Figure Out What’s Going On In These Pictures? 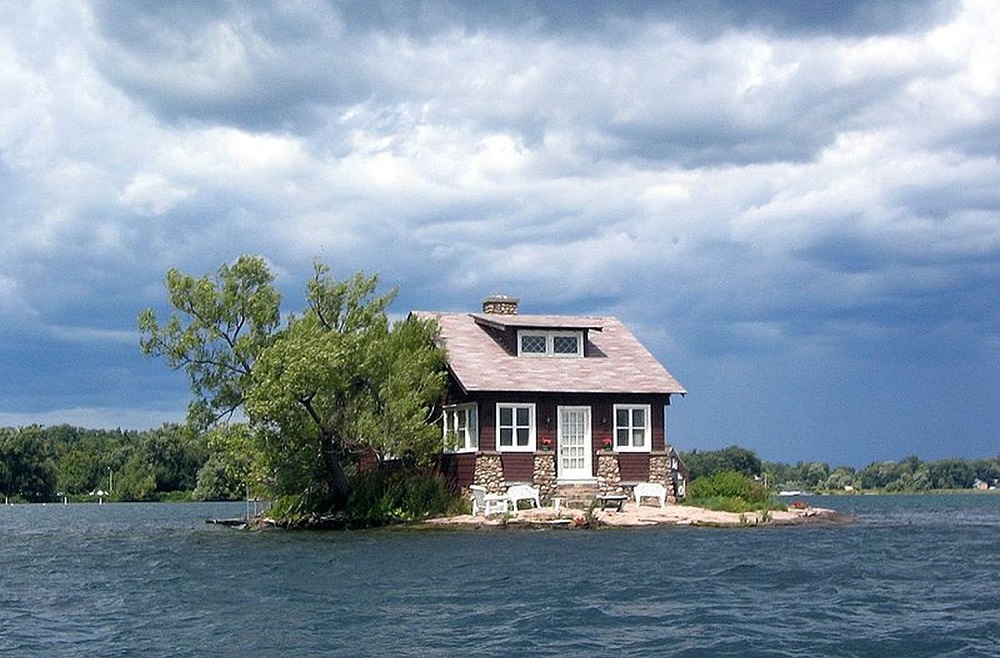 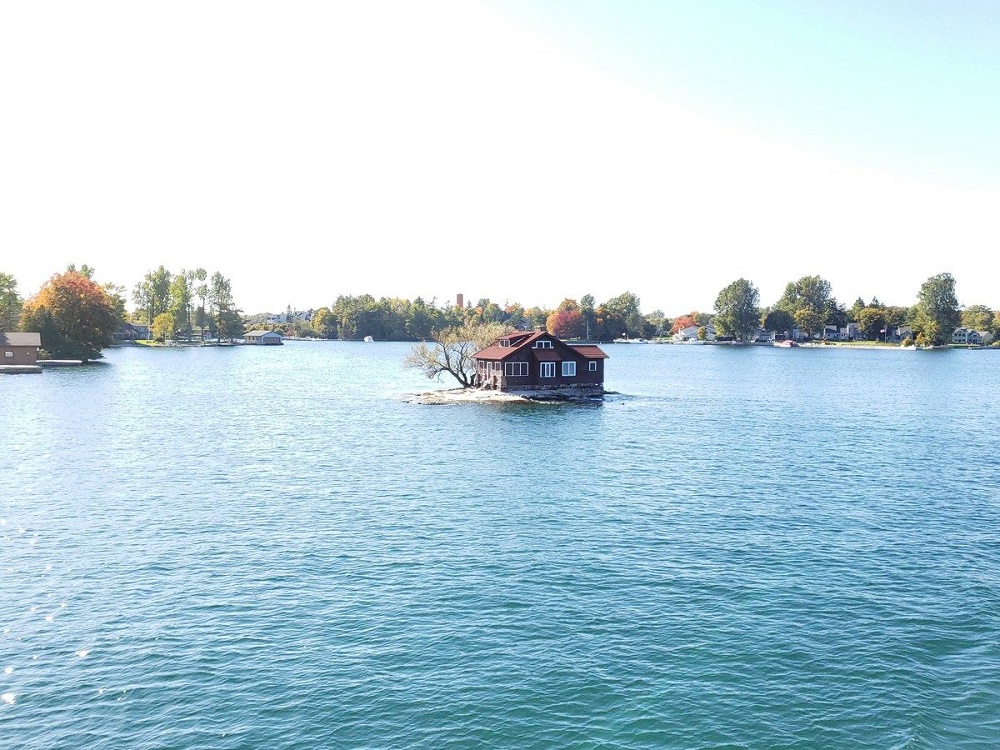 This tiny island barely large enough to hold a single house was meant to be a peaceful family getaway when purchased in the 1950s. Instead, it became its own tourist attraction. This idyllic charmer is located on Wellesley Island, New York, in the Thousand Island chain. 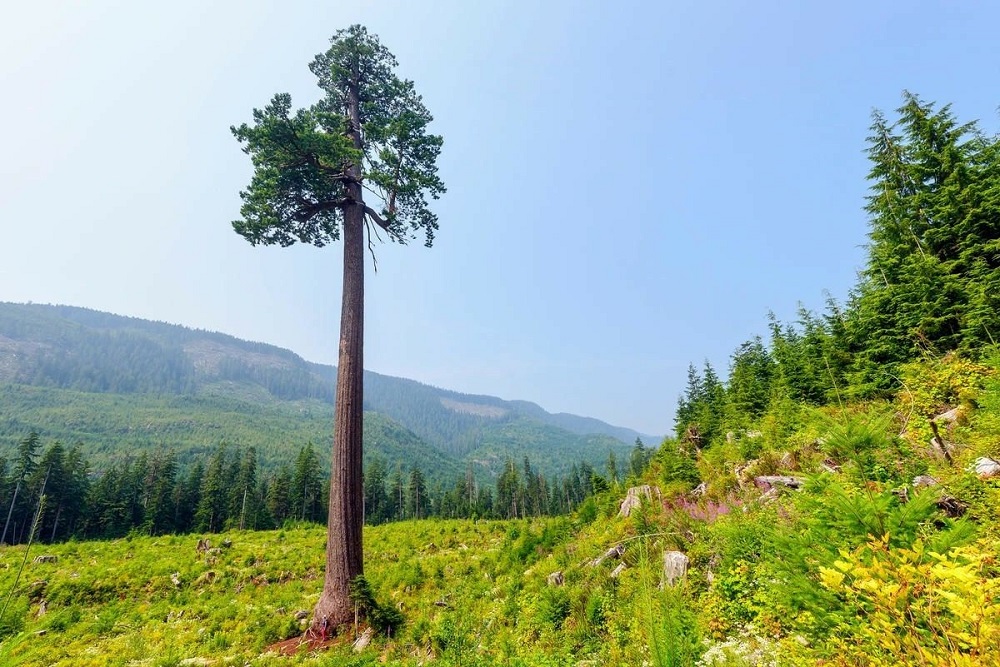 Saved by a logger in 2012, this solitary Douglas fir can be found in Port Renfrew, British Columbia, and is one of the last great old-growth trees in Canada. Located in a valley on Vancouver Island’s western coast, this majestic tree stands like a lonely sentinel.