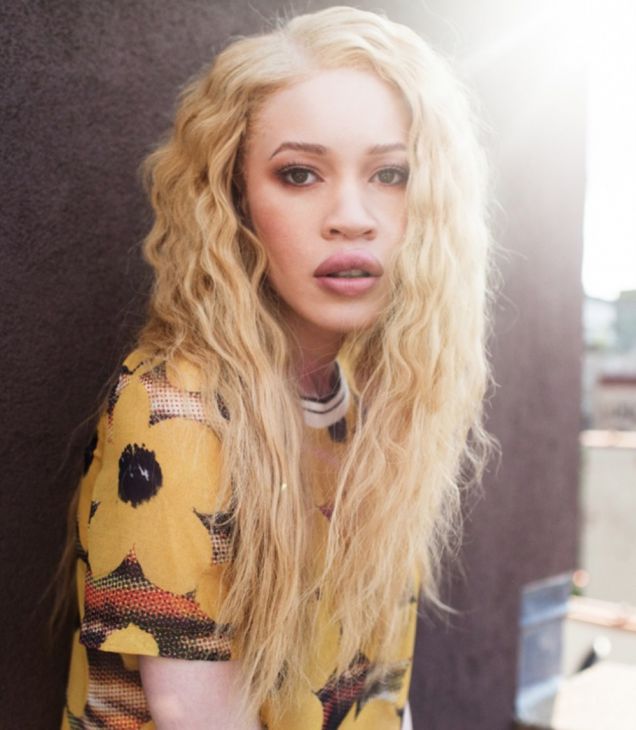 As an African-American albino, Diandra endured her share of bullying as a child. However, it was her striking features that eventually propelled her into a successful modeling career as well as a spokesmodel and inspirational role-model for albino whites and African-Americans. She currently works with an organization in Tanzania, Assisting Children in Need (ACN), to fight discrimination against the country's albino community. Salem's distinctive beauty consists of more than her freckled complexion. Matched with her bold and outspoken personality, it has launched her into successful modeling campaigns that include, Gap, Converse, and Savage X Fenty. She has used the power of social media to inspire others to confidently embrace their unique beauty in all forms.