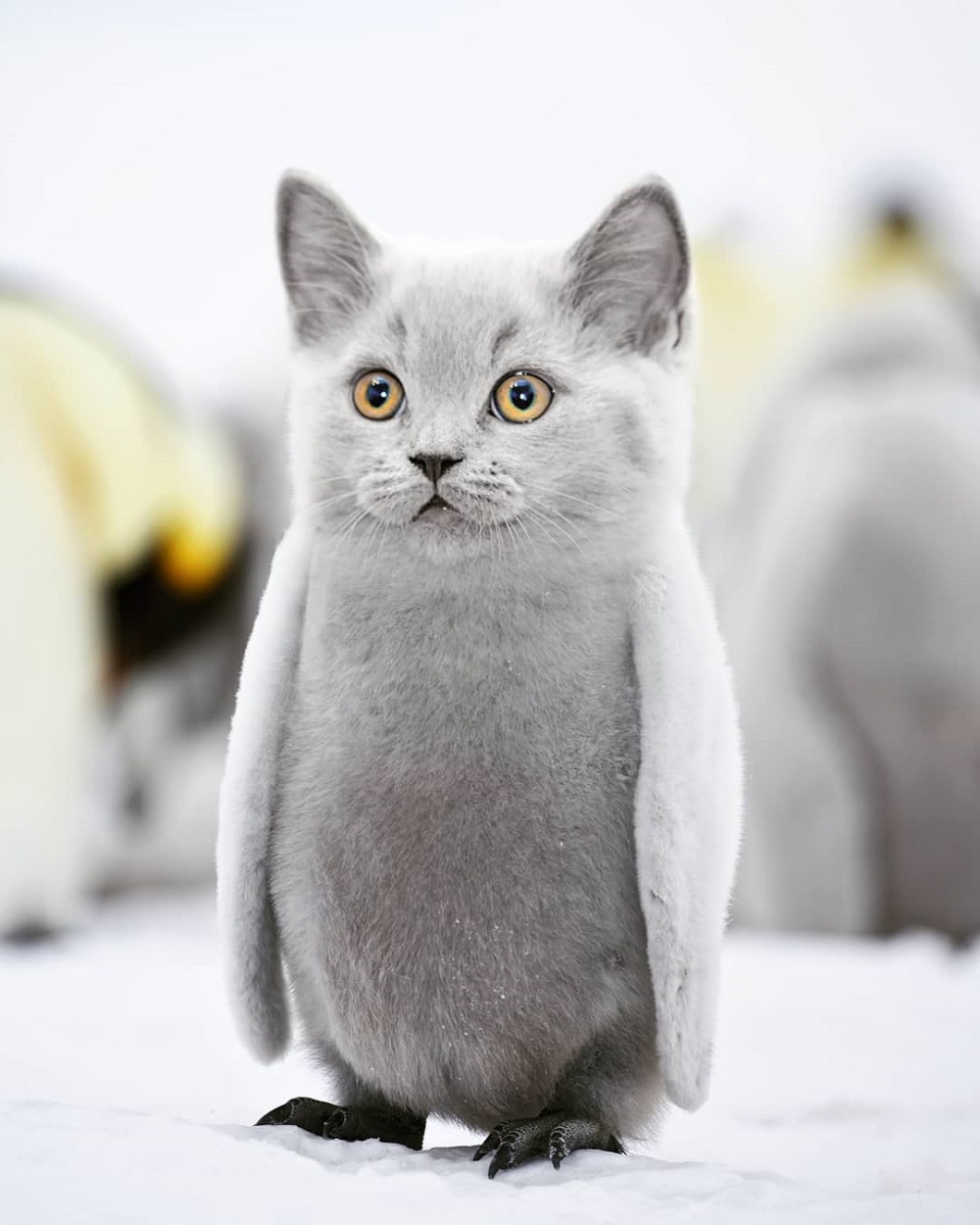 Fredriksen’s work became increasingly popular, so he continued creating his animal hybrids in  2013. Although he took a break from his hobby for several years while pursuing his career, he returned to creating the hilarious images. 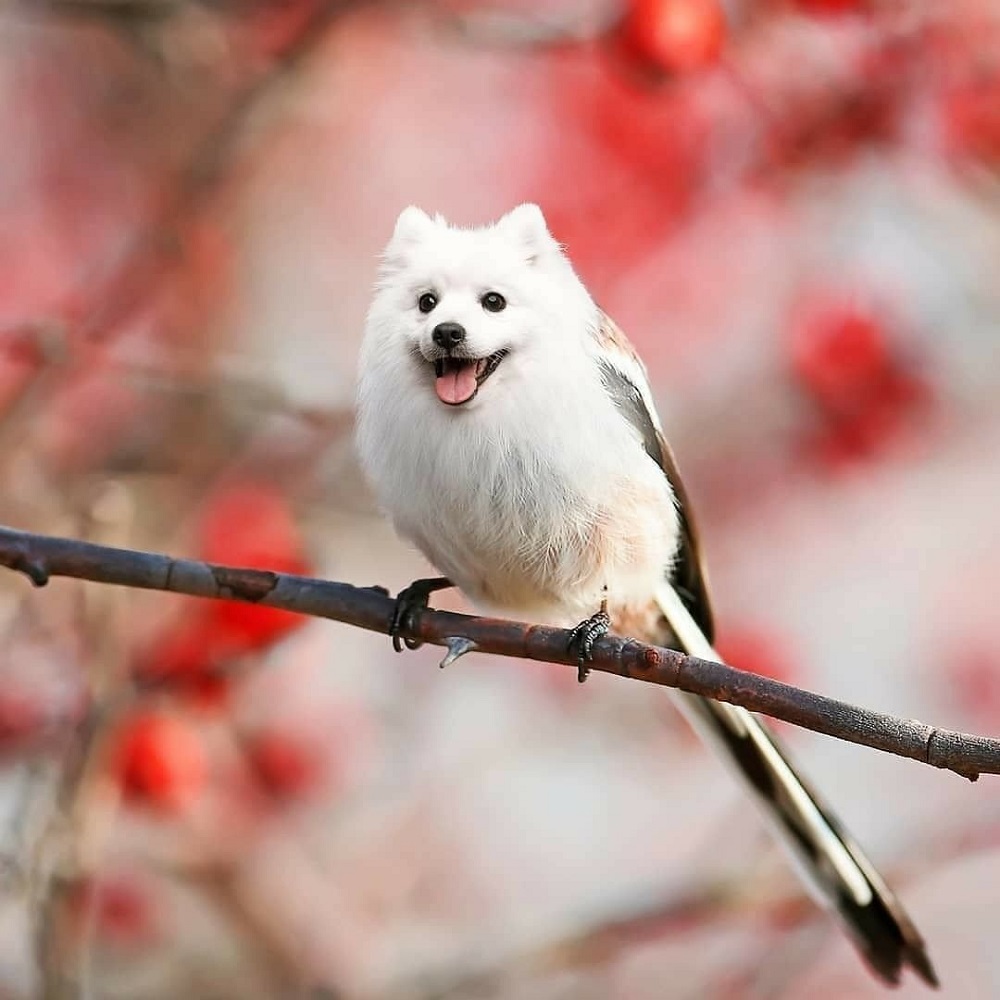 Fredriksen admits that his technique for creating his animal hybrids is relatively spontaneous. He simply finds an animal he likes and tries to create a mix that looks natural.