You may know that North Korea is the country that is building communism and socialism until now. People there live the life of horror, starve to death, and still love their leader, Kim Jong Un. In a nightmare, you could see yourself visiting North Korea for any purpose. Tourists from different countries may get prisoned even for talking to local people. Even though the country is relatively open now, at least it’s more open than before, you shouldn’t go there because you’ll have plenty of chances to get prisoned for breaking some weird rules you may not even know about.

But celebrities from all over the world are brave humans. They want to get to the news, to have some PR boost, and that’s why they sometimes take insane decisions. For example, going to North Korea for some reason. If you think that it’s completely impossible to visit the country, you are wrong. Sometimes planes from China or even from some other countries fly to North Korea and take some tourists to the country. Now they are going to develop tourism just to get some money from this. Additionally, celebs can use private jets and other ways to get to the country.

So, let’s see which celebrities have this wonderful experience of visiting one of the most closed countries in the world. 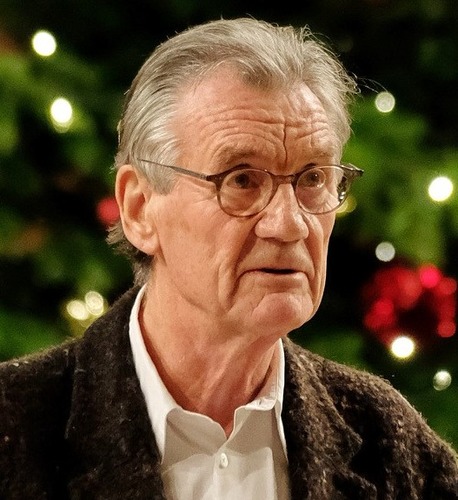 This man was a comedy actor and then he turned to film travel documentaries. Although he is quite a successful celeb, his travel video about North Korea was many times disputed by people. He tried to show the country from a positive angle and actually didn’t film many bad things there.

We believe, he couldn’t publish his materials if he was going to show all the bad sides of living in North Korea. Once you enter this country, you start being followed and watched carefully. If you think it’s easy to film in countries like North Korea, you need to try and film something even in more open countries like Saudi Arabia, for example.

If the police see a person with a camera, they will arrest this tourist and the tourist will have many problems with the law. Michael managed to get his permission for filming the documentary, and we think he had strict instructions on what to film and what not to film. 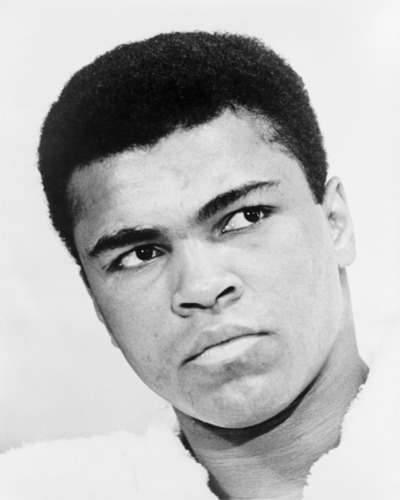 The greatest boxer of all time visited North Korea in 1995 as part of a peace delegation. He was quite ill at that time, but it didn’t disturb him from bringing his philosophy of peace into this country. Ali never commented on his visit and never told reporters much of what he saw there, in North Korea.

Mohammed Ali suffered from Parkinson disease and he still made the effort to visit North Korea for peace. Unfortunately, that visit didn’t change much in the relations of the US with the DPRK. But Ali became one of a dozen of celebrities who ever visited North Korea. 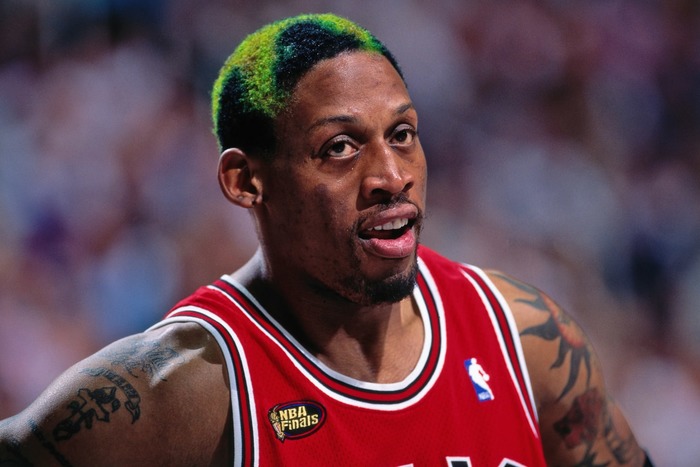 The famous NBA basketball player Dennis Rodman visited North Korea after his retirement from professional sport. In 2013 he made his first visit and became a good friend of Kim Jong Un who was said to be a huge fan of Dennis. They attended a couple of sports events together and were talking to each other all the time.

After his visit, Dennis Rodman opened a huge secret that is considered to be the biggest data leak from Kim Jong Un’s family. He told reporters that he saw two kids of Kim Jong Un, one of them was just a newborn baby.

Rodman said a lot of good things about Kim Jong Un characterizing him as a family man, a very wise person, and a good friend. After that Dennis went to North Korea again. The NBA star is known to be the best friend of Kim Jong Un among all Americans. 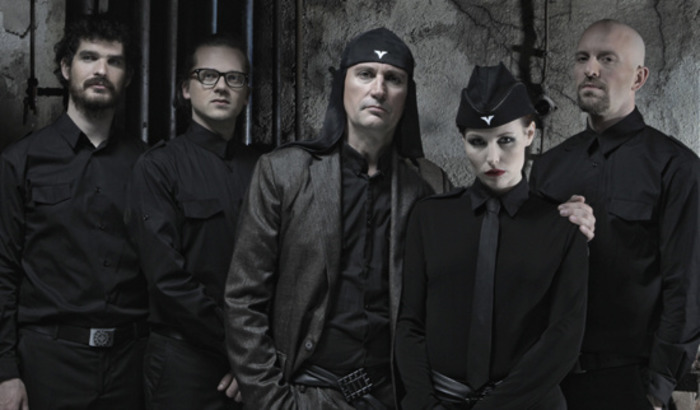 In 2015 liberalization in North Korea became so hot that the authorities even allowed to organize the first-ever rock concert in the country. The celebrity rock band Laibach from Slovenia attended the event and performed in the concert becoming the first rock band ever to officially play in North Korea.

The concert was not only the first but also the last rock festival in North Korea. Unfortunately, the country’s leaders didn’t like the reaction of the society – they started asking for more concerts and wanted freedom in the choice of music which goes far away from the socialist lifestyle. 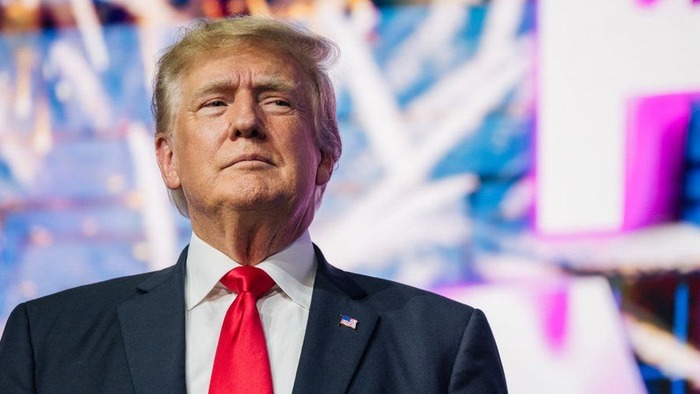 We couldn’t skip telling you about the visit to North Korea of one of the most popular American celebrities, former US President, Donald Trump. Well, Trump officially never gave any visits to North Korea, but he did step his foot on North Korean soil. Once he was taken over the demilitarized zone from South Korea and he even shook hands with Kim Jong Un there.

This visit was the start of minor protests in the US because there was a travel ban for US citizens to North Korea. Some Americans said that Trump was disrespectful to the US law and they started bullying him with his visit to DPRK. 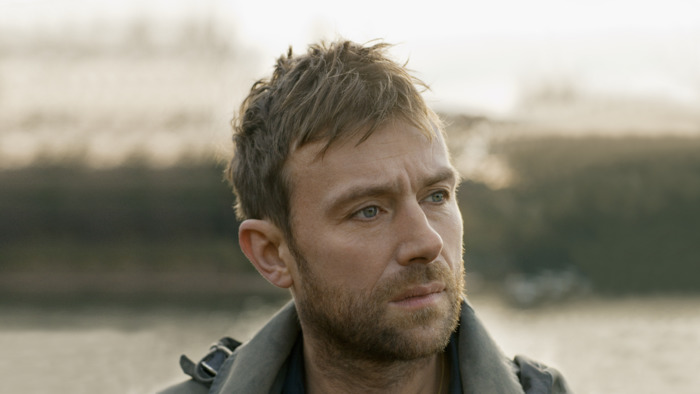 You probably know the band Blur and also the band Gorillaz. Their leader, Damon Albarn, once visited North Korea in 2015. What a good year it was for North Koreans – they got many celebs to visit their country and have great emotions about their trips.

Albarn even wrote a song called Pyongyang after his visit and he always told the reporters that North Korea impressed him positively. Well, there were no details of what exactly was positive at that time in North Korea.

Unfortunately, now it’s really hard for any celebrity to go to North Korea and have some fun there. Kim Jong Un started making the country even more closed. But we hope things will change and we’ll be able to tell you about more celebrities who visit North Korea regularly.