Mount Everest – the king of the world 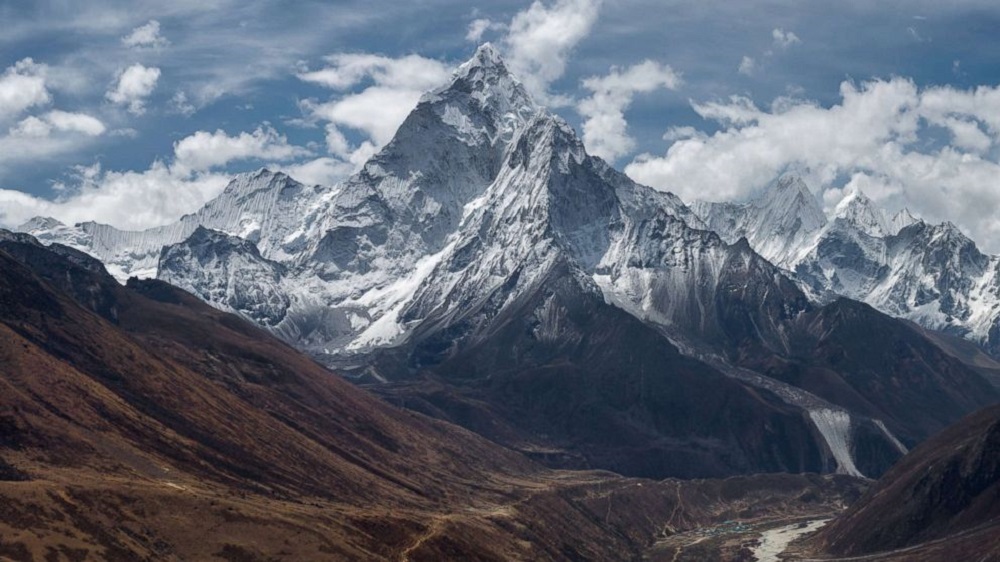 We’ll start with the legendary Chomolungma or, as we are used to calling it, Mount Everest. This mountain is so popular that it generates a huge income for Nepal and Tibet as the mountain is located right between these two countries. Today, the peak of Everest is described as “the highest point on the Earth.” It’s 8848 meters above sea level. It may be that nature created this mountain to annoy people in their air balloons and airships, but nature didn’t take into account our ingenuity. Mount Everest attracts many rich tourists. It would cost you 40 000 US dollars or more to climb to the top of it. For your money, you can spend two months climbing its steep slopes in terrible weather and possibly die from oxygen starvation. 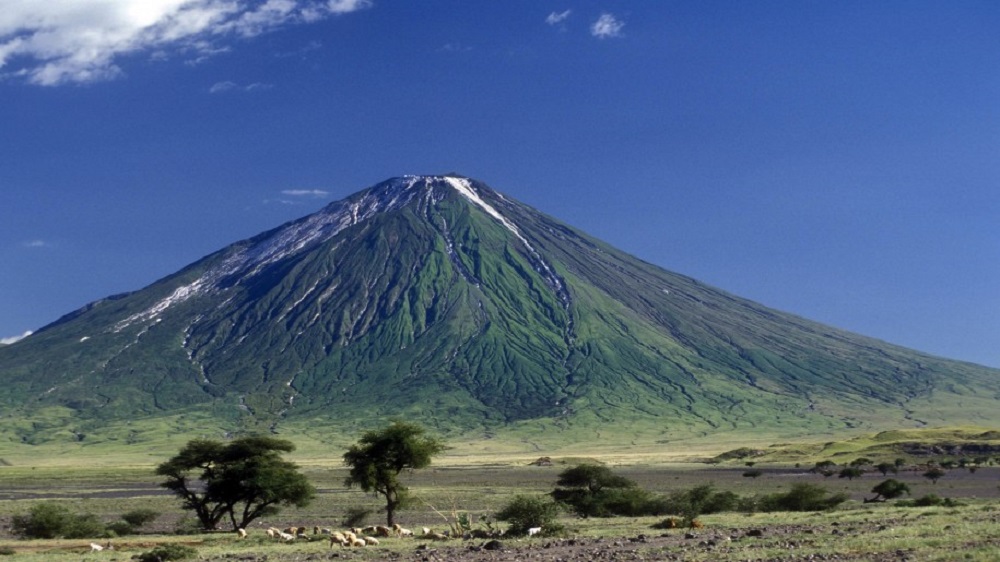 Let’s leave the frosty Himalayas and head to the most pleasant American state – Hawaii. One more tall natural object is situated here – the Mauna Kea volcano, which is 4205 meters above sea level. You may ask why we’ve picked this little guy. It’s only half the height of Everest! But our answer is: what if six kilometers of it are below sea level? Mauna Kea is a huge Hawaiian volcano; it’s over 10 000 meters high, with its base deep beneath the sea. Mauna Kea is much taller than Everest if we measure it from base to peak. One more funny fact: you might think that the volcano is situated somewhere on the island, but that’s not strictly true. The whole of Hawaii actually consists of volcanoes – there are five of them.

Mariana Trench – the star of the deep 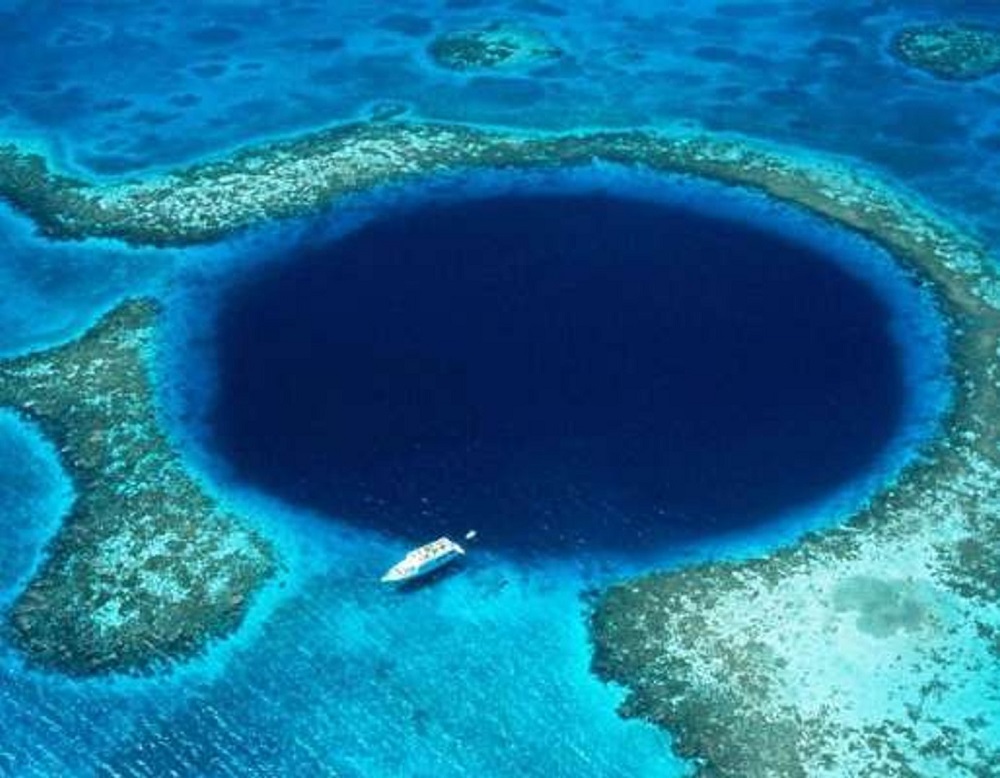 So, nature has won the competition in terms of height. But maybe humans can show their mighty power in the next contest – depth. The best example of a natural object in this category is the Mariana Trench, which is the deepest place in all the world’s oceans. It’s not surprising that this place has become the location for the scariest myths about sea monsters, as its depth is over 10 kilometers. If you don’t like hustle and bustle and bright lights, you probably won’t find a better place to escape to. By the way, if you ever decide to visit the trench, you could meet a Hollywood star like James Cameron, who filmed the last part of the Terminator movie from the bottom, or Cthulhu who sometimes comes here to visit relatives.

The Kola Superdeep Borehole – “moving down”

Finally, we can talk about humans’ achievements. Scientists have always been obsessed with the bowels of the Earth. Every large country has invested in the competition to reach the deepest point, but the gold medal went to the USSR in 1983. The Kola Superdeep Borehole is the deepest hole in the Earth’s crust, with a depth of 12 262 meters. We can’t even predict how far these adventurous scientists would have gone because the bosses turned off the electricity. For now, the borehole is being made into a tourist attraction. We hope that someday they will throw some wireless speakers into the hole playing the soundtrack to Diablo II. This would certainly complete the image of “The Well to Hell.”