Things are looking great for the tech world as scientists are now finding ways to link computers to the human brains. And if you think that’s fascinating, you should hear about Elon Musk’s true plans with Neuralink, the startup that might just change the world! 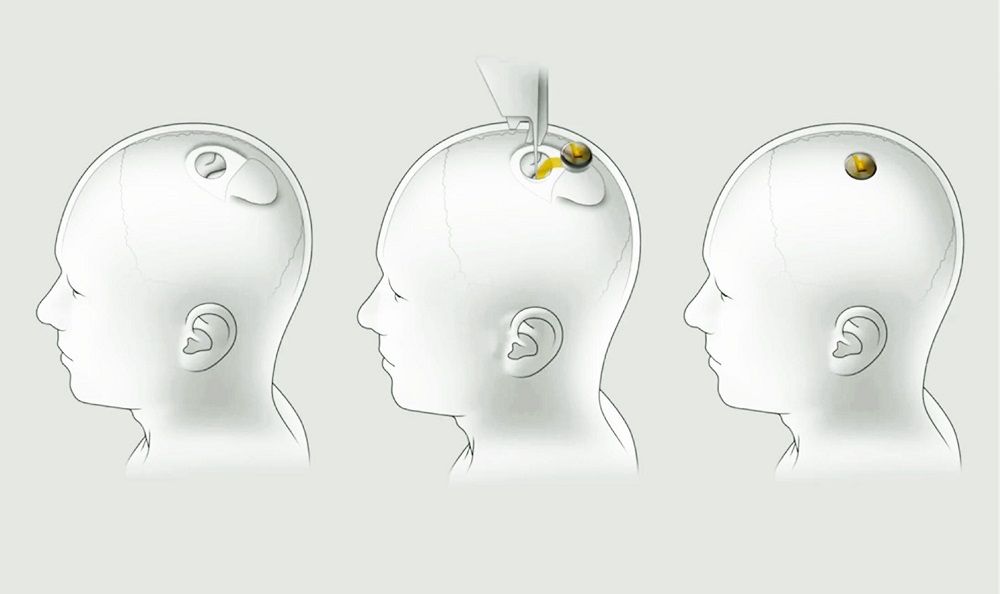 If you’ve heard of Elon Musk, you probably know about his crazy ideas and the kind of futuristic technology he likes to work with. His plans with Neuralink also mirror his ideas of what a future world will look like. The world is now dominated by all kinds of tech giants who are trying to create more sustainable, technologically-reliant future for the world. But Musk has some unconventional interests. He’s got Tesla, which focuses on cool electric vehicles, massive electric power storage batteries, and even solar roofs. He also owns SpaceX which makes and launches satellites and is even working on rockets to get people to orbit Mars, the moon, and the other side of Earth. Then there’s the Boring Company, which is trying to create tunnels to relieve automobile congestion and traffic on roads. But his plans for Neuralink might be the craziest of them all! With this, he might just create technology that could merge the human brain with AI, creating a hybrid that could help us have more control over the speed at which AI functions. 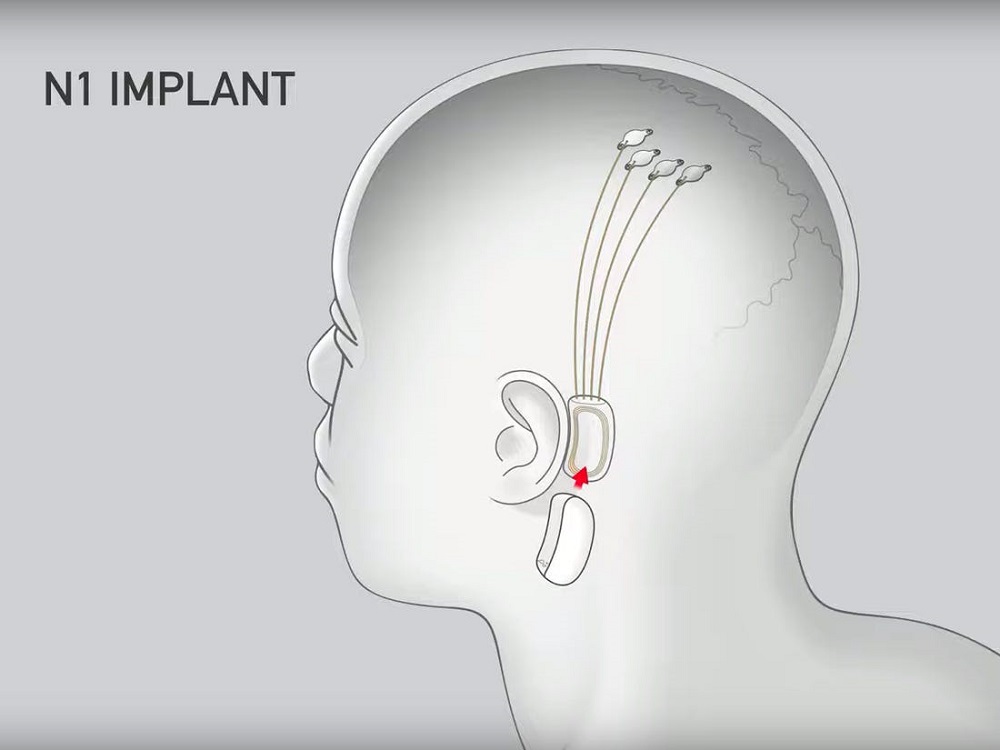 Before we go into the details of what Musk is trying to do with Neuralink, it’s important to understand what the company really does and why was it started in the first place. You might be aware of this but Neuralink is Musk’s brainchild. And like all his other ventures, he’s trying to achieve something unique through this company as well. The company’s initial goal was to help people deal with brain or spinal cord injuries. And Musk wanted to create a technology that could make the surgical process easier and more effective. But Neuralink’s goals aren’t JUST limited to assisting the world of surgery and medicine. IN FACT, one of the major goals that the company is trying to achieve is to create a digital super intelligence layer that might be able to form a connection between humans and machines in the near future. That’s right! You might find this hard to believe but Neuralink’s technology might just make you control your computer without actually even touching it! The idea is to develop a system to feed thousands of electrical probes into a brain to connect it to a computer. Some tests have been conducted on a monkey. And you might not believe it, but the animal was able to successfully connect with the computer and control it slightly. 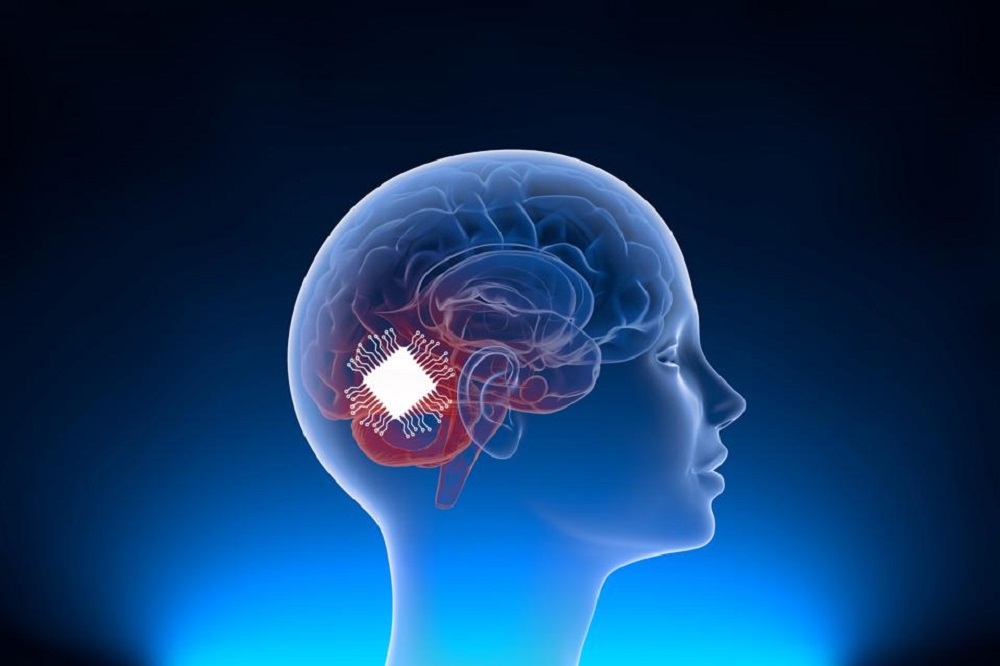 You might not be aware of this, but Musk isn’t really a fan of artificial intelligence. I mean, he obviously thinks it’s a powerful technological tool that can do great things for humanity. But he also feels that without proper supervision, it might get a little difficult to handle in the future. This is also because artificial intelligence has shown remarkable self-learning potential. So if humans are directly linked to artificial intelligence, they might have more control over how it functions and regulates itself. But some say that Musk’s plans with Neuralink are a little too ambitious. I mean, connecting a human to a computer sounds something right out of a sci-fi movie! 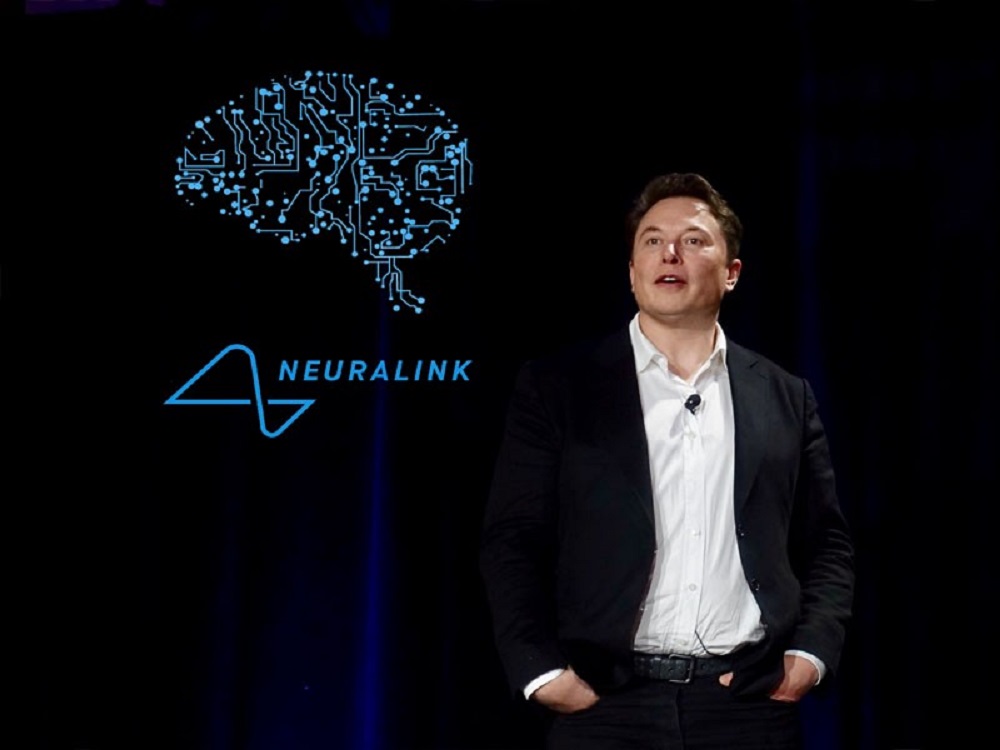 If you’re wondering how Musk plans to make his Neuralink dreams come true, it’s actually pretty simple. His technology is known as Brain-machine interface technology that will insert super slender electrodes known as “threads” inside a human brain. The threads won’t be in contact with any blood vessels and will also be extremely small, probably the size of actual neurons present in the brain. Each thread will be 4 to 6 μm in size and a “wisp” of 1024 threads will be attached to a single small chip that will be embedded under human skin. Don’t worry! The chip can’t be used for mind control and won’t really be hazardous to your health. In fact, it will be completely safe and will connect wirelessly to a wearable, detachable, and upgradable “pod” behind your ear, so that you can communicate wirelessly with a phone or a laptop. It basically functions like a Bluetooth. If you’re wondering how the installation takes place, you’re in for a surprise. Holes that are approximately 2-8mm wide are going to be drilled in your head, after which the chip and threads will be inserted. After this delicate process has been completed, the holes will be glued shut. And the process won’t be painful or long. In fact, it’s going to take very little time, and you won’t feel anything at all! But if you’re afraid of getting holes drilled into your skull, Musk has a solution for that too! Scientists from Neuralink are ALSO working on using laser beams to get the threads through the skull. Early experiments will be done with neuroscientists at Stanford University and the process is in the works right now.

You might not be aware of this, but Musk's plans for Neuralink’s technology right now have actually been inspired by a system called BrainGate that was initially developed at Brown University. This system allowed a person with spinal cord paralysis to receive a brain implant that allowed him to control a computer cursor in 2006. Even though the results weren’t that advanced, it was a HUGE deal back then and Musk realized how useful it could be to develop the idea behind BrianGate’s tech. 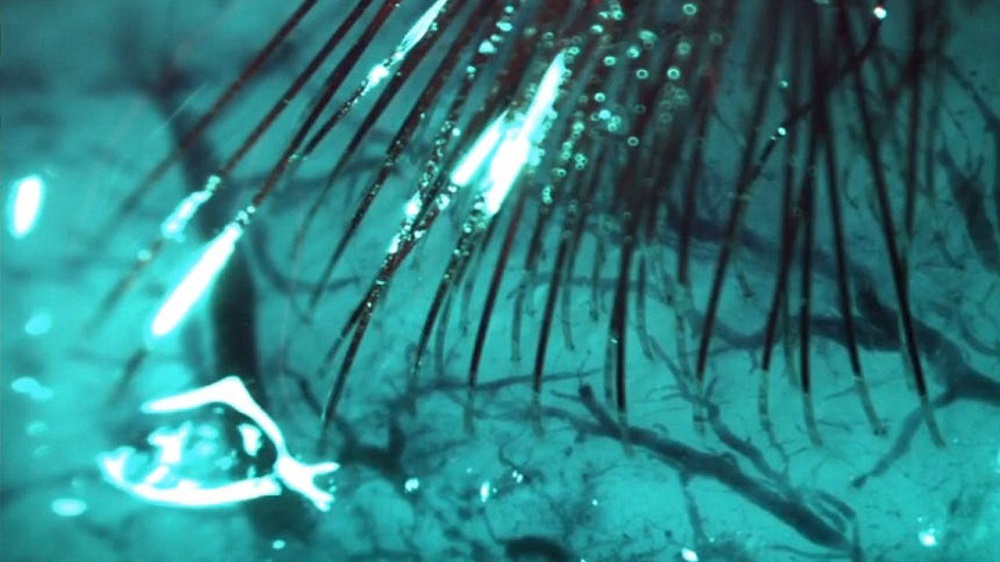 Musk’s Neuralink plans rely heavily on the electrodes the company is currently developing. These electrodes will not just be able to read from actual neurons inside the brain, but will also be able to write signals to the brain. So they work exactly like the neurons present inside your brain right now. And according to Neuralink scientist Philip Sabes, this technology can even be used to restore a sense of touch or vision. And connections to the motor control parts of the brain could also help people with brain disorders. These electrodes will also create the possibility of transferring a higher volume of data, according to a white published paper credited to “Elon Musk and Neuralink.” The paper also states that the electrode system could include as many as 3072 electrodes per array that will be distributed across 96 threads. These threads will then be planted inside a human mind through a sensitive surgery. Right now, the custom chip containing the electrodes that Neuralink has developed can only transmit data via a wired connection. It uses USB-C, but Musk wants to have it work wirelessly in the future. The wireless goal will be embodied in a product that Neuralink calls the “N1 sensor.” This sensor is designed to be embedded inside a human body and transmit data without wires. It will also be connected wirelessly to an external device that will be located right behind the person’s ear. You might even be able to control it through an iPhone app! Neuralink is currently developing not just their technology, but also the procedure they’re going to use to implant it in humans. They’re hoping the procedure will be safe and easy, and that people will actually choose to undergo it. 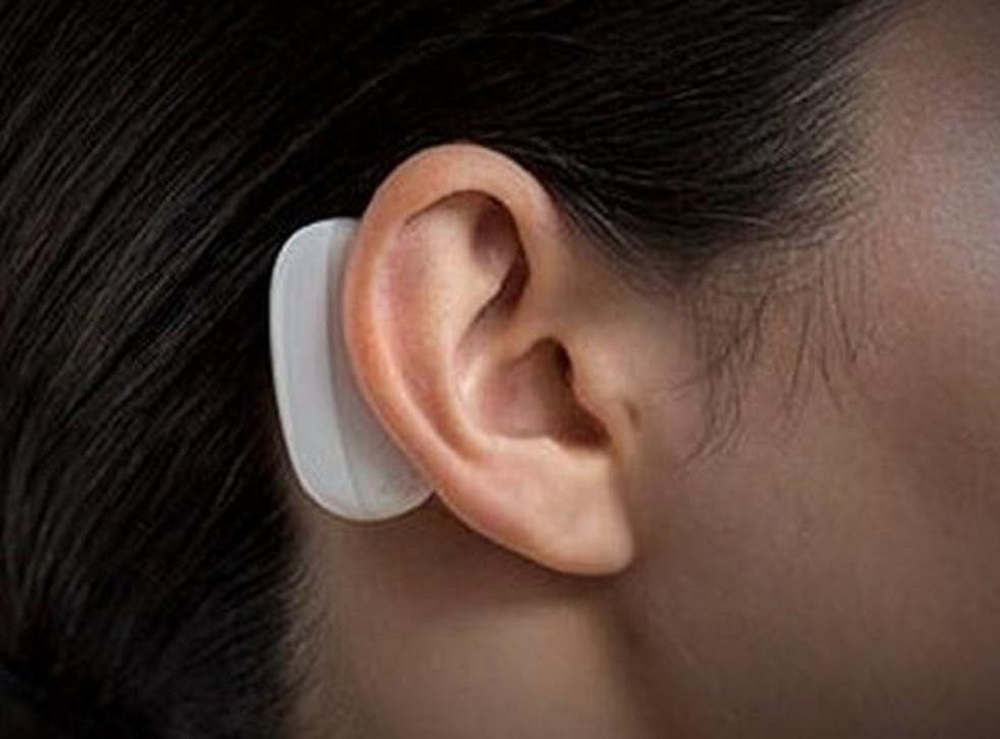 But even though things are looking great for the company right now. Musk’s plans for Neuralink might not come true for QUITE a bit of time! This is due to a variety of reasons. The first one is people’s perception of the technology. You might be aware of Musk’s reputation in the science world. He’s considered a mad scientist with his crazy ideas about colonizing Mars and implanting chips in humans. And people aren’t too happy with them! In fact, some people have complained that Neuralink’s technology sounds too invasive. Others fear that having a chip inside their brain might give the AI power over them. JUST like it happens in crazy sci-fi movies! Even though that kind of technology hasn’t been developed yet, people are skeptical about the extent to which they want to connect with actual computers. And public response isn’t the only problem! Neuralink’s technology is also a little difficult to implant because it’s extremely flexible. To solve this problem, the company has developed a neurosurgical robot that is capable of inserting six threads per minute. That is approximately 192 electrodes in just 60 seconds! The machine is advanced enough to conduct the surgery without much external help and also avoids blood vessels, reducing the chances of damage or inflammation in the brain. For Musk, another problem of interacting with AI is bandwidth. You might not know this, but you can take in information much more quickly that you can push it out via your body.  Which is why he’s trying to develop the system so that it can help humans communicate quicker with machines. And the list of problems doesn’t quite end here. There is a whole FDA process that the Neuralink tech has to go through before they can start working on humans. Unfortunately, they haven’t gotten the green light yet. But as work continues to progress, Neuralink might hear some good news very soon!