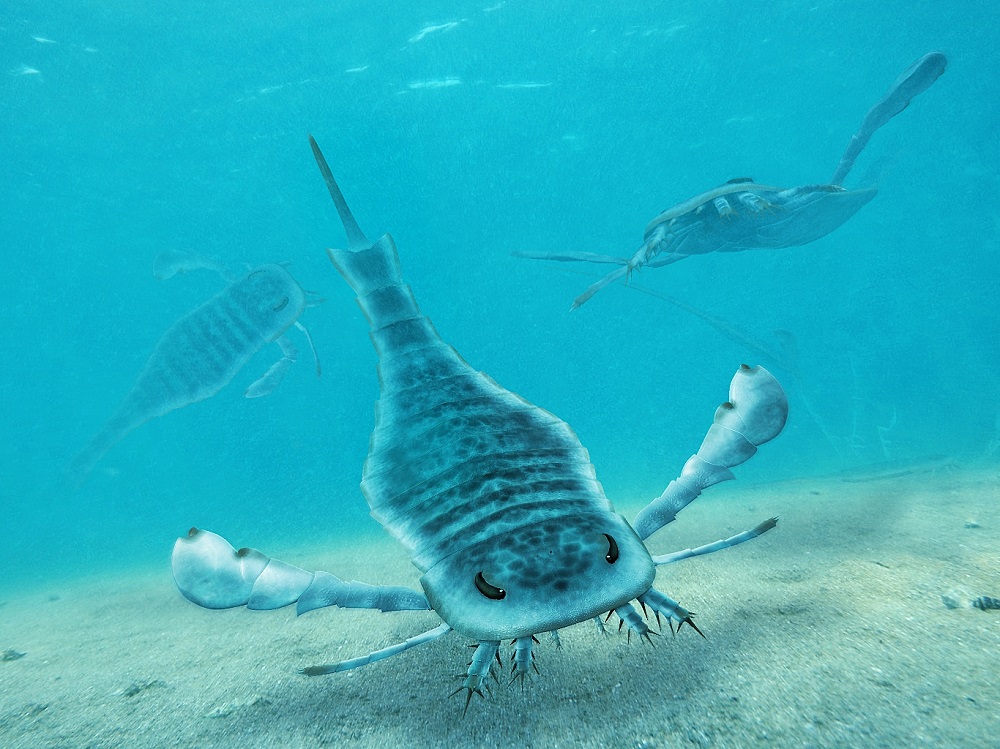 Imagine: you are swimming in the sea, exploring the flora and fauna, and see a two-meter long creature come out of a plant. It looks like the hybrid of a scorpion, crayfish, and flea! The creature slowly chews a piece of semi-decomposed meat. These animals were known as Eurypterids, and they inhabited the Earth during the Paleozoic Era, 248–510 million years ago. At first, they lived in seas and rivers but were also known to have inhabited dry land too. The size of the Eurypterid could be in the range of 20 centimeters to 2.5 meters. They ate carrion and, luckily for us, became extinct during the Permian period. 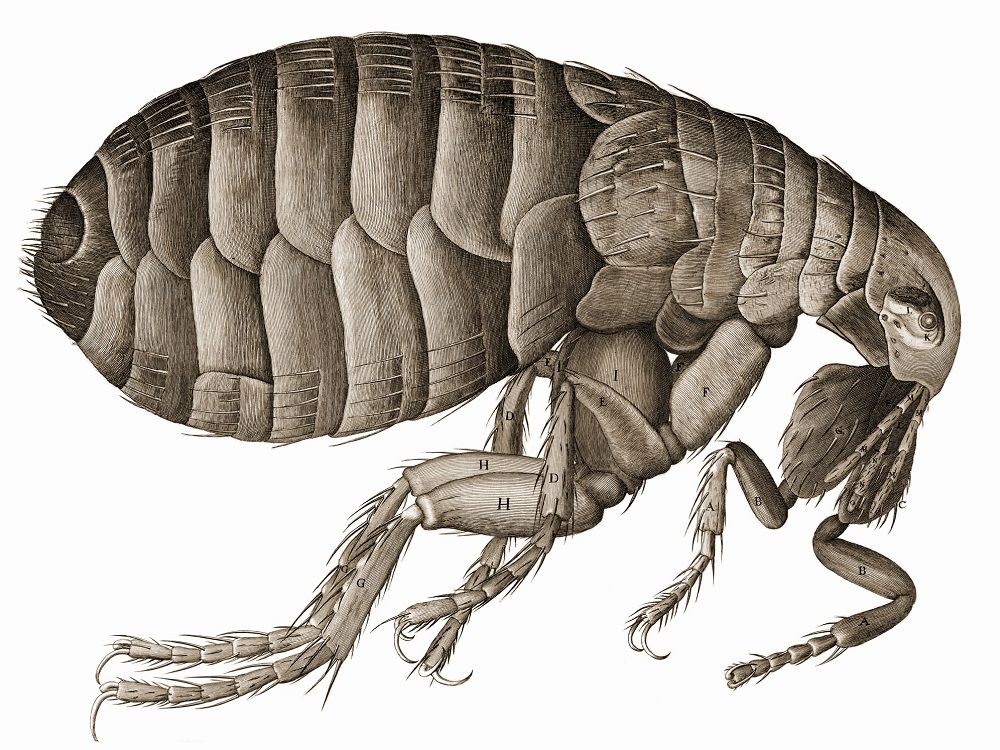 Flea bites can be very unpleasant, but the flea itself is hard to spot, even if you have perfect vision, as it’s only a couple of millimeters long. Could you imagine a flea that was 2.5 centimeters long? Millions of years ago, every animal seemed to be enormous, including fleas! The Saurophthirus looked like water striders: they had narrow bodies and long, thin feet with sharp claws. They used to suck the blood of pterosaurs and traveled round the world with these creatures. The remains of these fleas have been found in China, but we are sure they spread throughout the world, just like any pest. 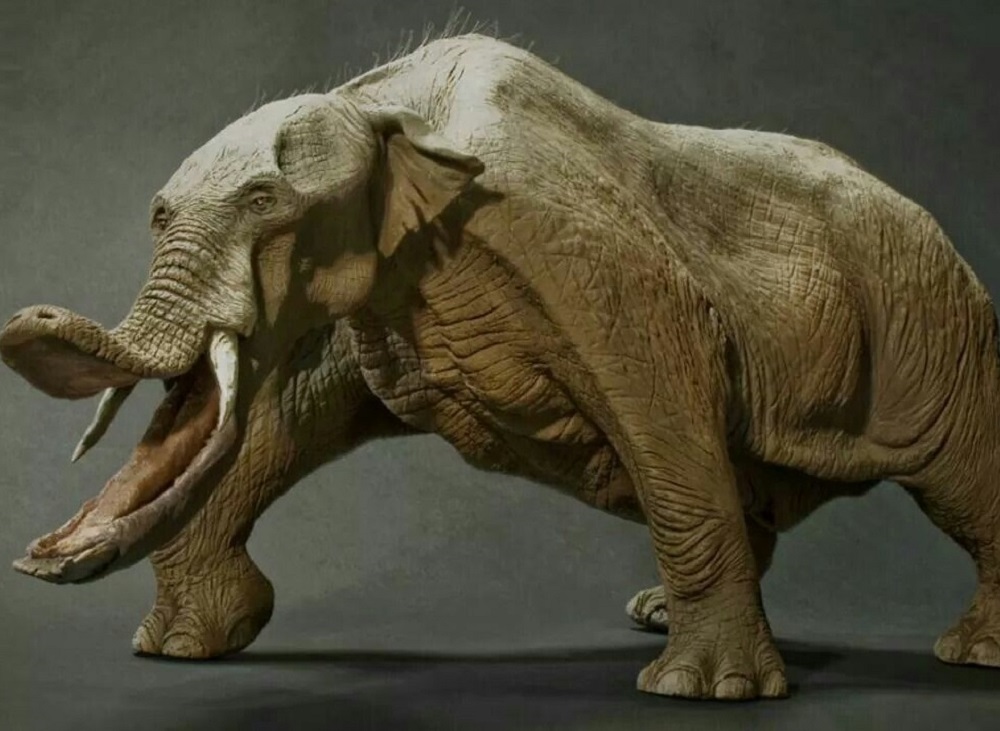 This guy had a really big jaw! Platybelodon is one of the weirdest species of prehistoric elephant. It lived near rivers and spent the whole day digging at the shoreline, eating tons of water plants. Its flat tusks also allowed it to scrape off tree bark and transfer it to its huge mouth. Such odd mammals roamed the territories of Africa, Eurasia, and North America 4–15 million years ago. This means that our early ancestors would have seen them in real life.