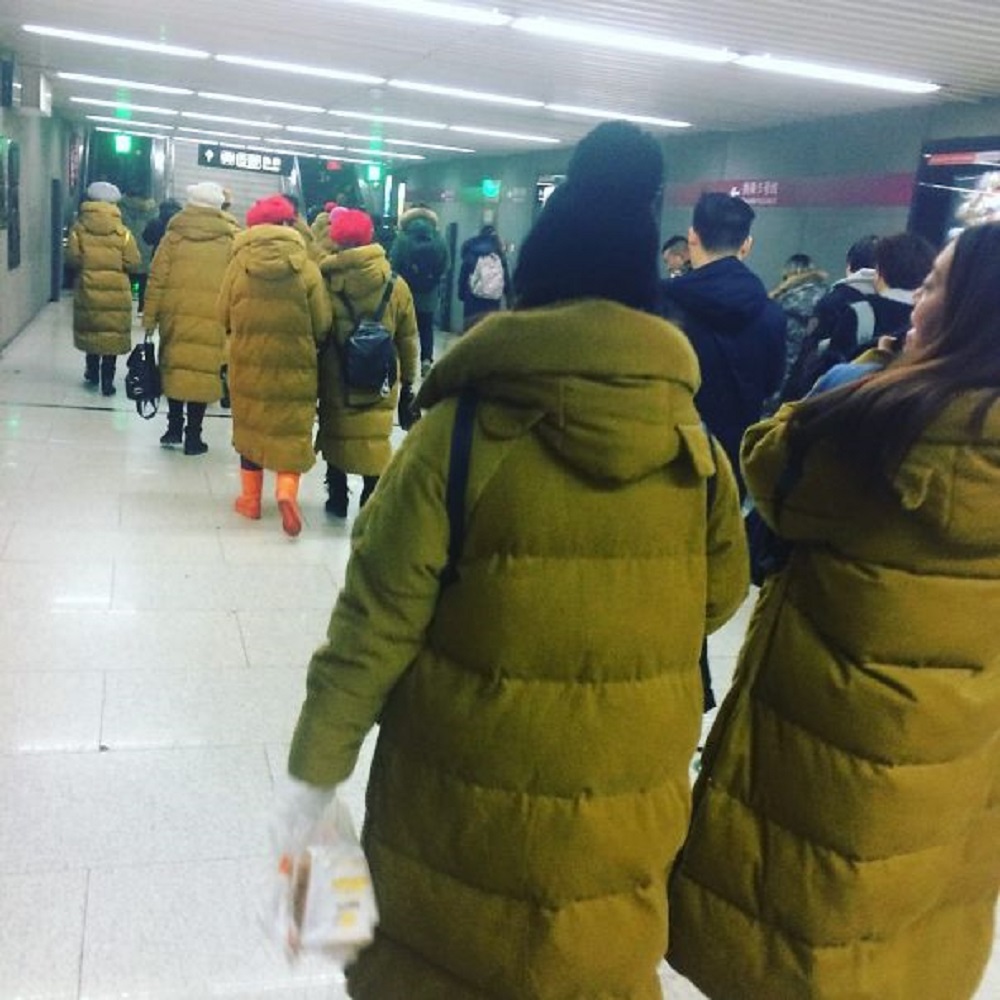 Meet Simon. He is a talented programmer who once had the scariest day of his life. Have you ever had the feeling that we all live in a kind of Matrix? Simon left his house in a really good mood and headed to work, but straightaway, he faced a really hard choice. And from that moment on, his Matrix started glitching heavily. 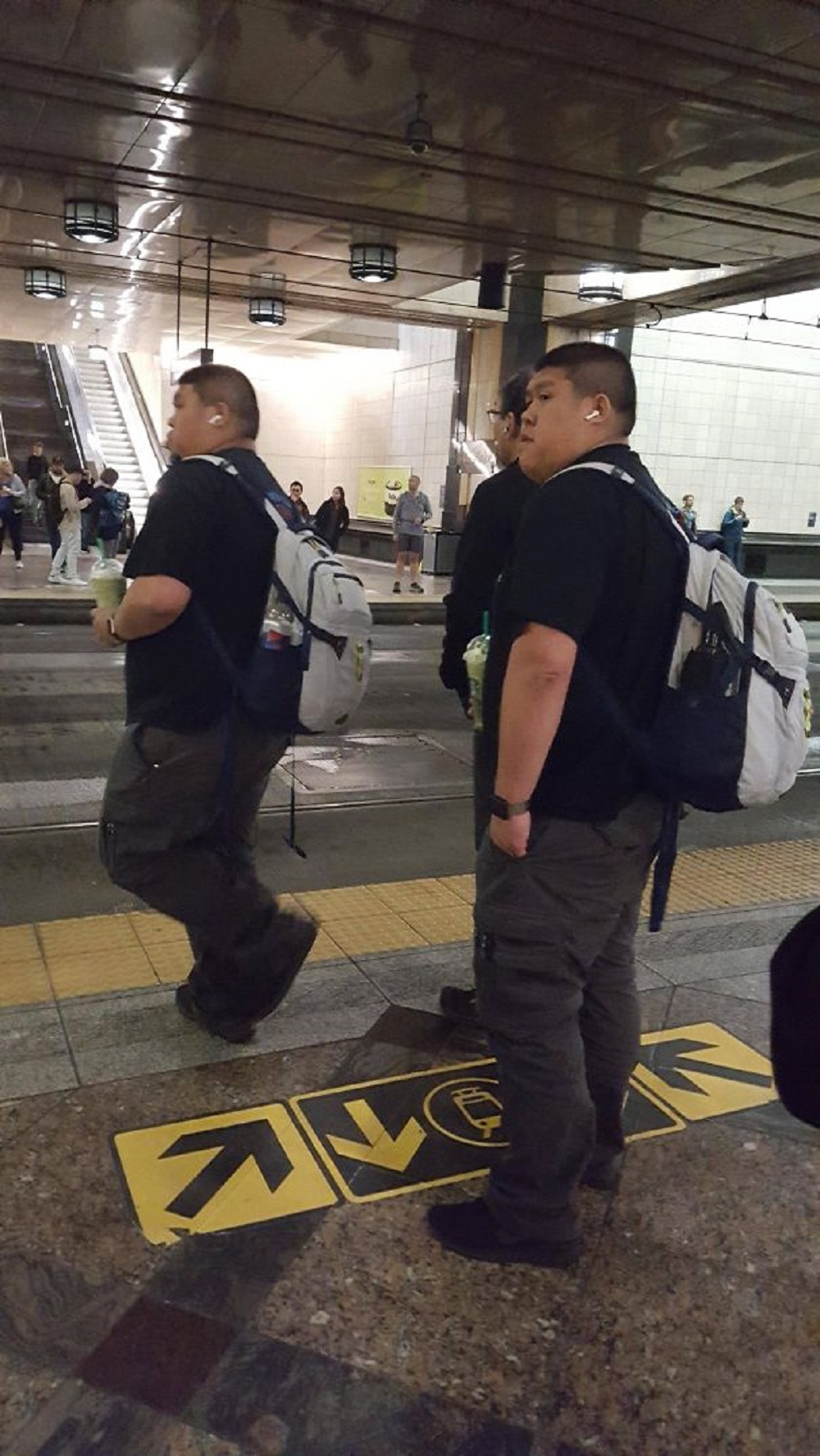 I shouldn’t have taken that pill! thought Simon when he saw the first glitch in the Matrix. It happened on the way to the bus stop, but he still thought it could have been a coincidence.

In order not to tempt fate, Simon decided to use the subway instead. When he saw the second glitch in the Matrix, he understood that he couldn’t avoid going to the source code or at least to the local hospital’s psychiatric ward.

Simon decided to call his doctor. Unfortunately, his cell phone didn’t work well on the platform, but that didn’t stop the Matrix from glitching one more time, and at that moment Simon got really scared. Yeah, I certainly should have taken the blue pill, he thought as he tried to recover from the shock. 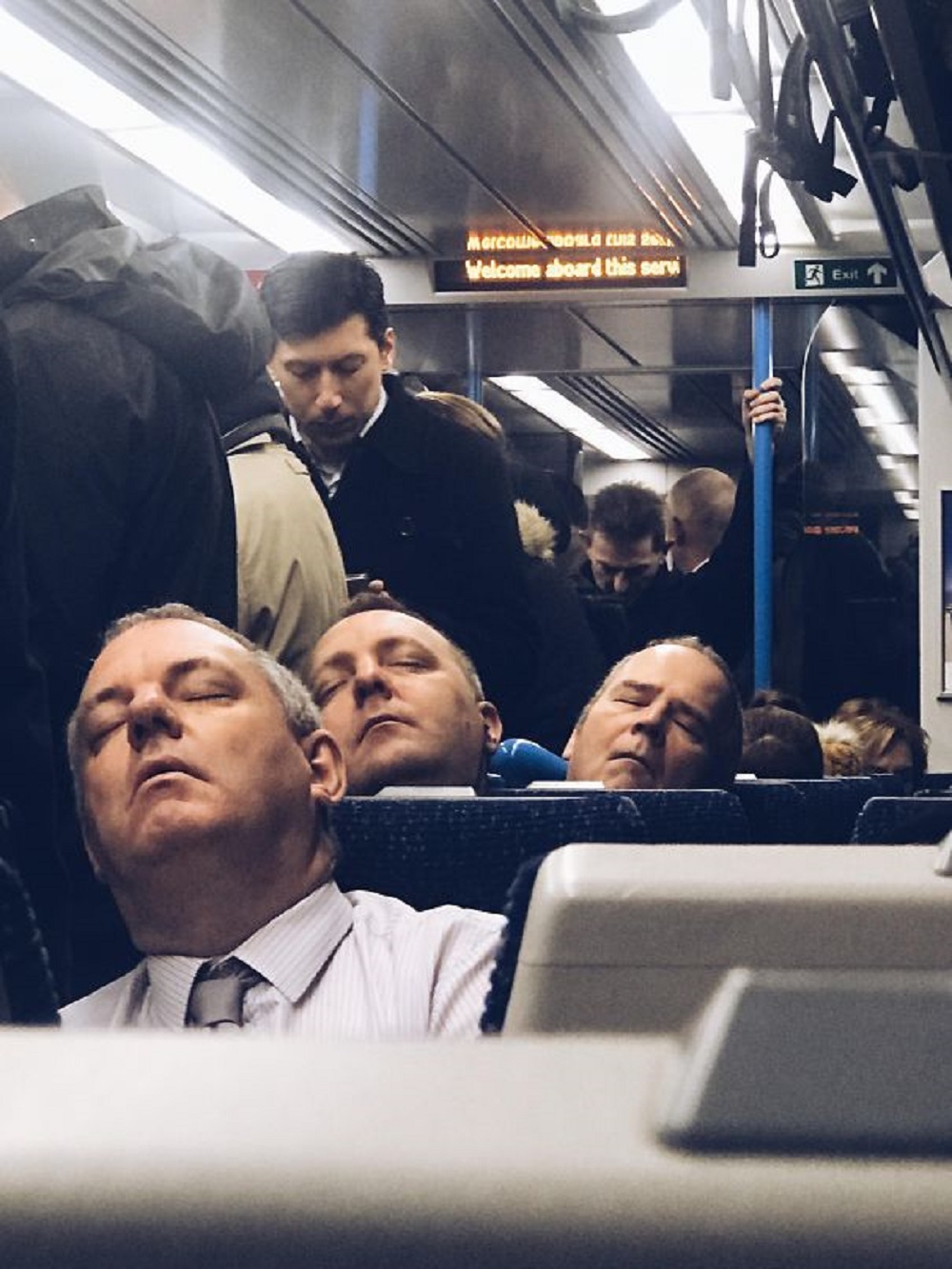 Simon had always loved commuting on the subway, but this time the worst ride ever was in store for him. Yes, the Matrix glitched once again. But why was it happening to him? Maybe I should have had more sleep, thought Simon, making his way to the exit.

Strong coffee – that’s what I need! If only Simon had known how big a mistake he was making. His favorite café was the place where he finally realized that he needed medical help. But still he made up his mind to call his doctor later – he hoped the effects of the pill would end.

Simon saw his last chance to save his mind in a music studio where he had been learning to play the piano. Music relaxes. This time, Simon decided to take the bus, remembering his awful experience on the subway. But he wasn’t very lucky this time either. 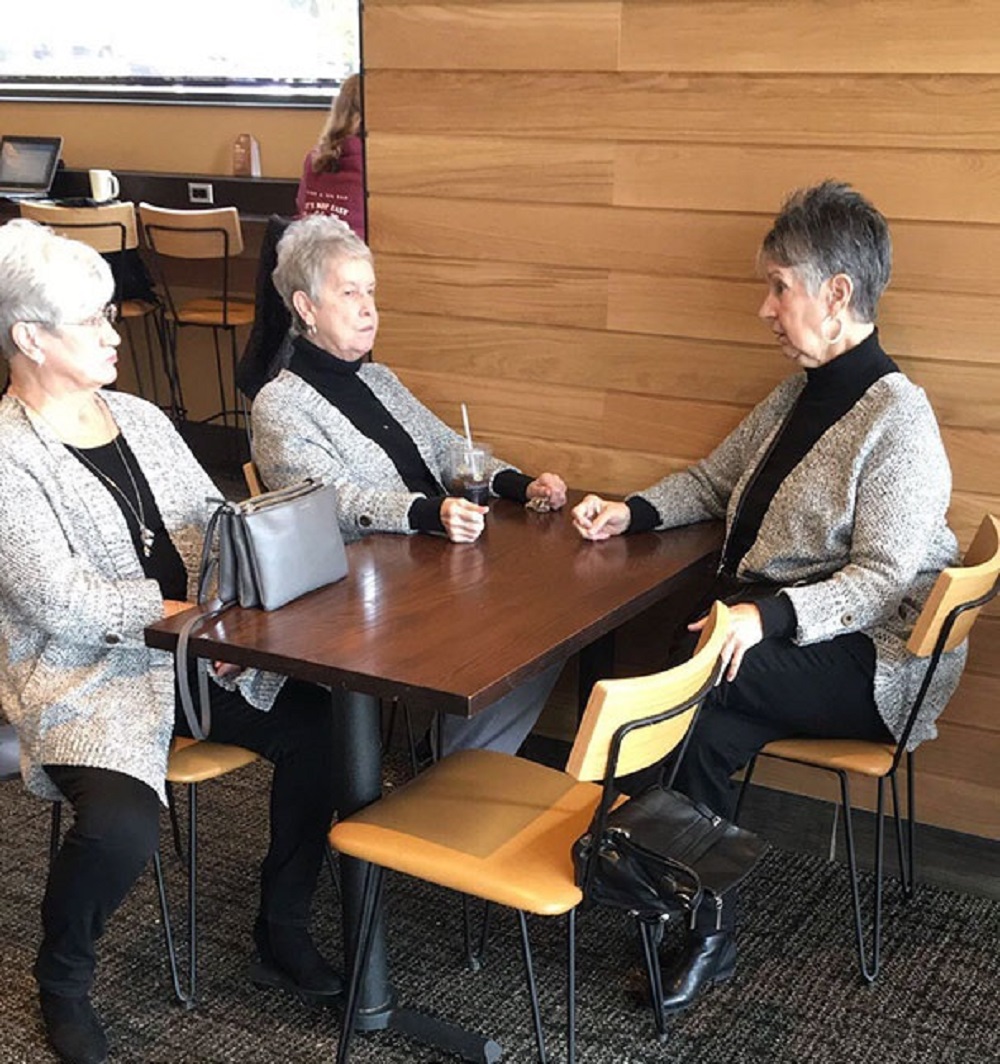 Could we say that Simon wasn’t very relaxed during his music lessons? He finally lost hope that the effects of the red pill would end and his life would return to normal. Simon consulted a doctor.

In hospital, he was met by a young female doctor. But it was silly of him not to think that this medical specialist would be the next glitch of the Matrix. This finally proved that someone had gone mad – either Simon or the rest of the world. 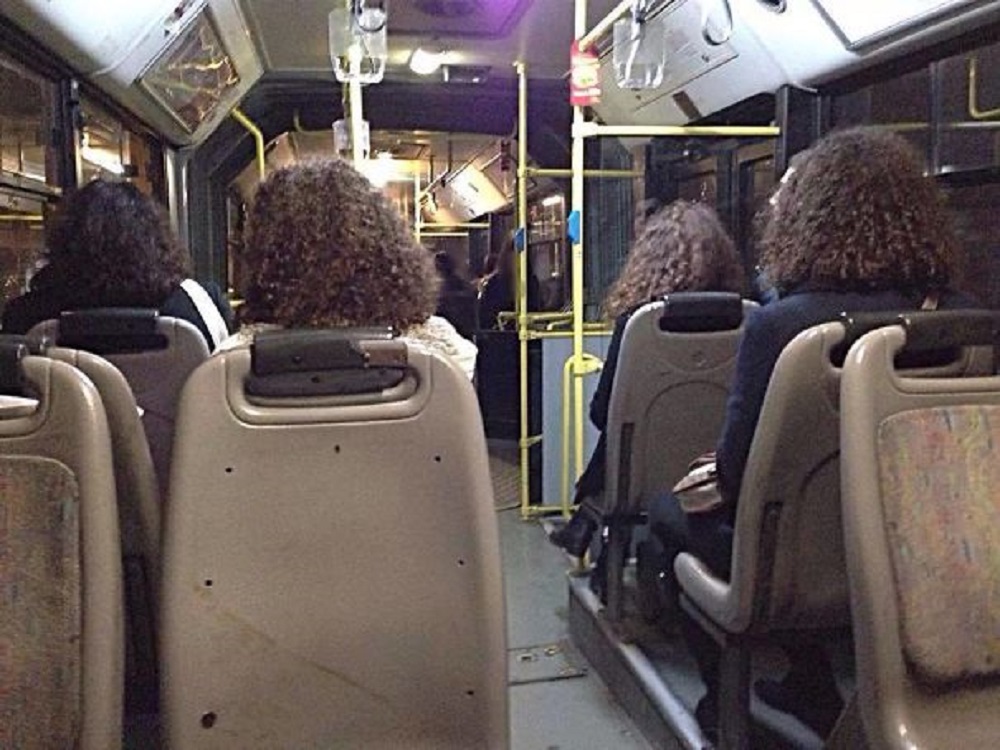 “The only possible solution is to move to another city where everything will be new and unknown!” Simon cried out triumphantly. But when he got on the train, he understood that he needed to watch The Matrix once again and prepare for the worst.

What do you think Simon should do to resolve his unusual problem? And which pill would you choose if you were in the same situation as Simon?