Uncomfortable Bullet Bras Were A Fashion Statement In The 1950s
Can You Figure Out What’s Going On In These Pictures?
Popular Places Before And During The Coronavirus: What Happens When Everyone Stays Home
Cute Squirrel Refuses To Sleep Without A Toy Bear
Meet Good Friends Herbee The Hedgehog And Audrey The Bengal Cat.
Why All The Hype Surrounding Escape Hour?

The Story of an Amazing Home 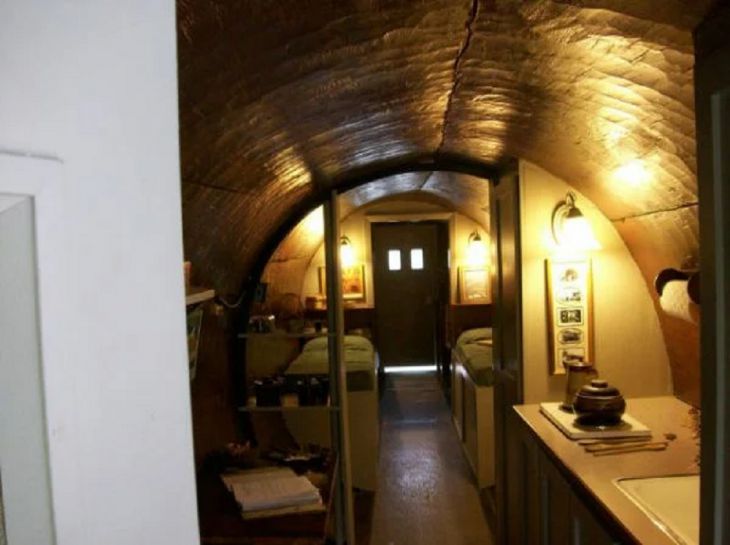 This is the treehouse interior

Lenom's idea was born when he visited the forest one day for a picnic and to gather some berries. When a strong storm kicked up, he urgently had to find shelter. He noticed a huge sequoia that had fallen years ago and the large cavity inside. After spending several hours sheltering in the cavity, he decided to use the trunk to build a house!

Sequoias, a species of redwood trees, are the largest trees in the world. The majority of them grow in the Pacific Northwest of the US. The tree used for building the house was 75 meters tall, 5 meters in diameter, and was nearly 1900 years old. Lenom managed to get a piece nearly 10 meters long because parts of the trunk had been previously removed from the forest.

How Did He Do It? 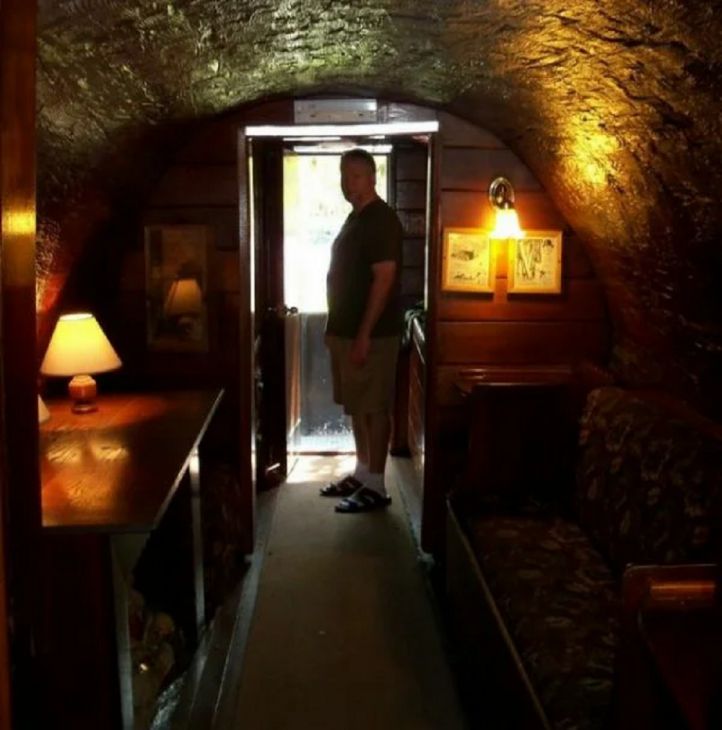 It's still a little gloomy inside

One of the main features of the house is that the trunk is horizontally placed, providing a lot of interior room. The trunk is placed on a movable platform. Lenom wanted to travel around America with his unusual home, but the trunk size was too large so he never left California.

It took Lenom and a friend almost a year to build the house. They hewed the wood to form thin walls.