These little quokkas are so cute! The moment you smile at these kind animals, they start smiling back at you. But these creatures can actually be quite dangerous, so watch your fingers! 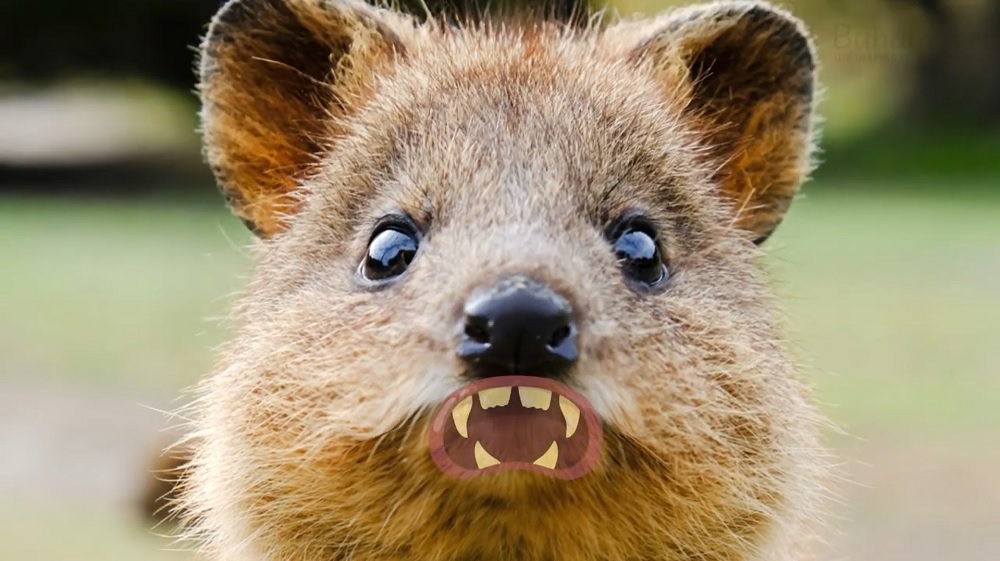 According to a report by the National Library of Medicine in Washington, an average of 72 people a year ask for medical help at Rottnest Island Nursing Post. This is the small medical center on the island that is thought to be the natural home of quokkas, and it is where people come to see these wonderful creatures. But they often leave the island with their thumbs and fingers bitten! 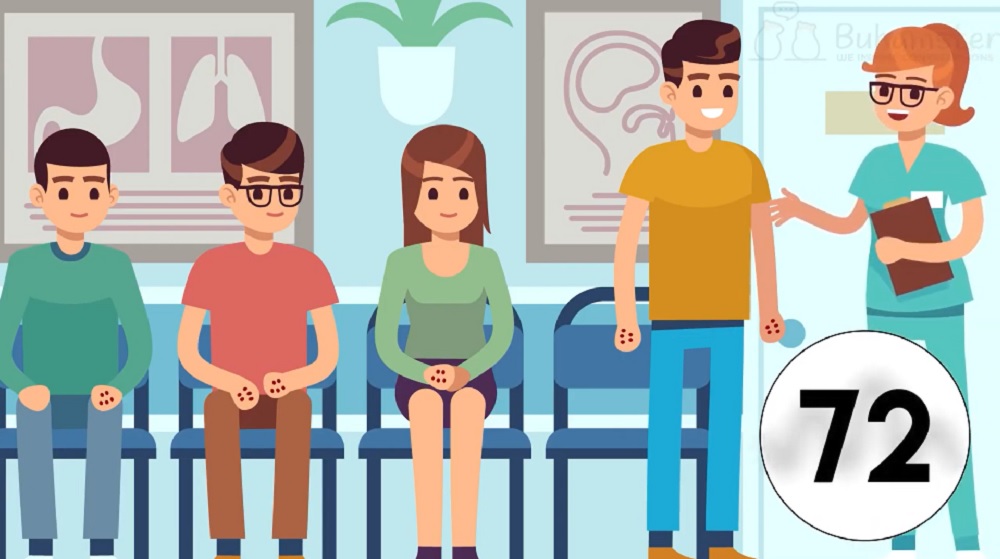 What’s even more interesting is that the quokka appears to have a gender bias – even a kind of sexism. The report says that, on average, 30 men and 42 women are treated for quokka bites annually. That’s a surprising fact because women are usually much more careful and sensible in what they do. Apparently, they just can’t resist the cute smile of a quokka. 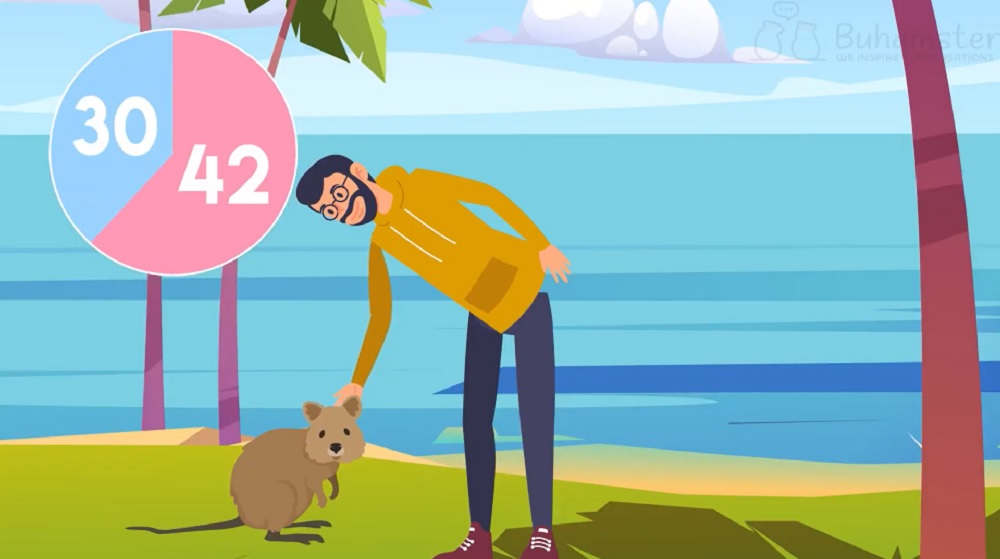 A total of 70 people out of 72 who were bitten say that they were petting or feeding a quokka when the accident happened. Only two people annually claim that it was a quokka attack. Let’s face it, these two people probably just don’t want to admit that they screwed up and got bitten by such a lovely animal. 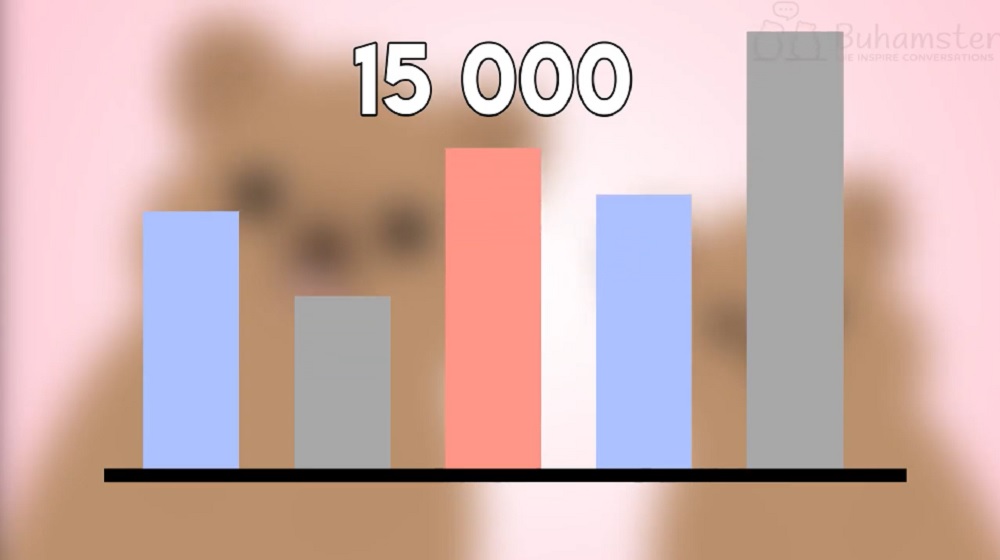 However, tourism statistics claim that the Rottnest Island is visited by about 15 000 tourists every year. This means that the risk of being bitten by a quokka is around 0.48%. 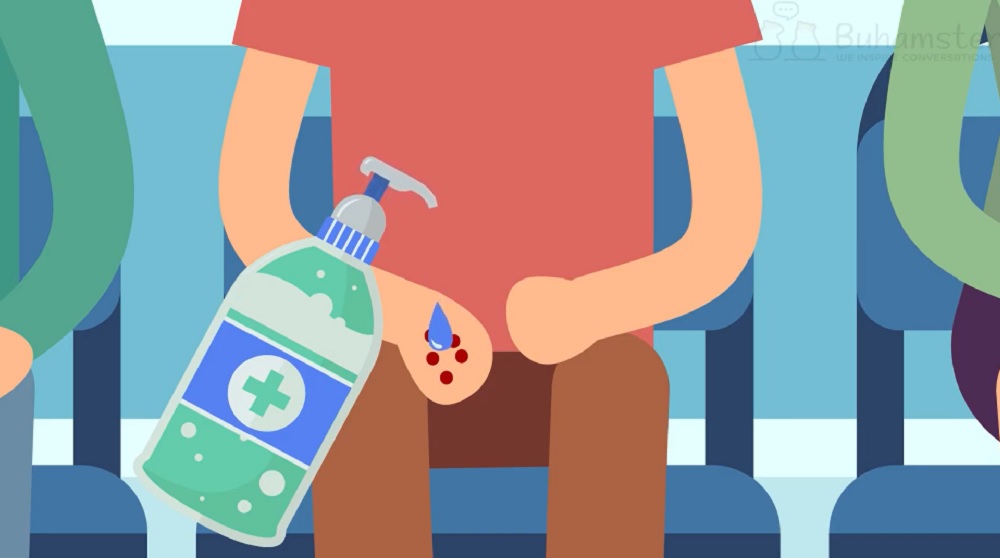 After a quokka bite, the person doesn’t usually need hospitalization. These animals aren’t carriers of dangerous bacteria that can cause serious disease. But you still need to sanitize the wound right after being bitten and consult a doctor.