How much do you know about the Joker, the most merciless and inventive villain in the DC Comics universe? We have collected the most unusual questions about this character and tried to answer them in detail.

How much money did the Joker burn? 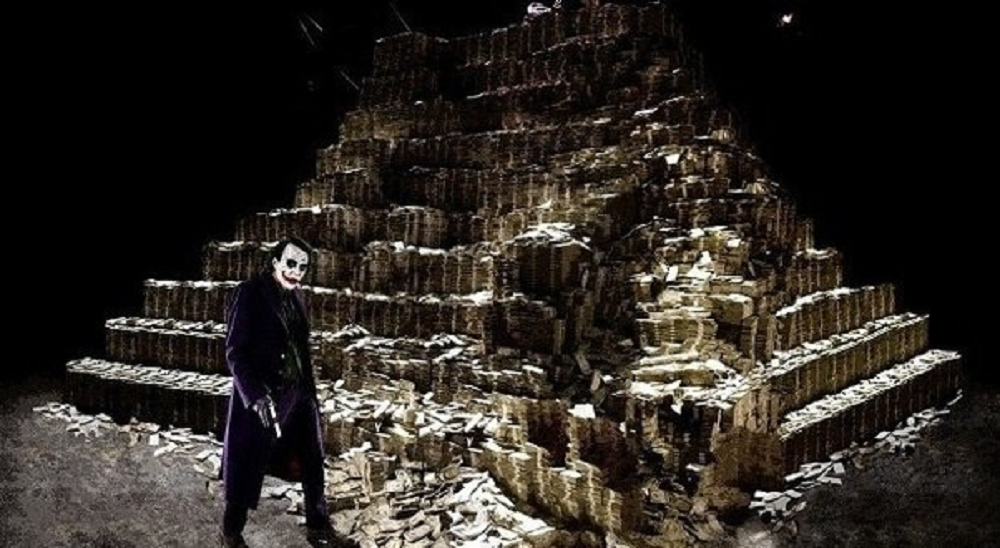 Many fans have tried to calculate how much money the Joker actually burned in The Dark Knight. Estimates were between $700 million and $6 billion. Mathematicians, physicists, enthusiasts, and many others counted... Well, lots of people tried. But the winners of this battle are the freaks who watched the extended versions of the film with subtitles. It clearly shows that the Joker burned $1 billion – a pile of money 30 feet high. Do you know why everyone was wrong? Because the pile was assembled from assorted bills.

How old is the Joker?

The Joker’s age greatly depends on which movie or book we look at. In Batman: The Animated Series, for example, he is 44. In early comics, the Joker is described as a man in his 50s. In more modern films, directors always choose a younger character who is about 44 years old.

When does Joker take place?

The film is set in 1981. The film itself does not say this, but moviegoers have analyzed the cinema posters that regularly appear in the film. All films from these posters were first shown in 1981.

Why did the Joker cut his face off? 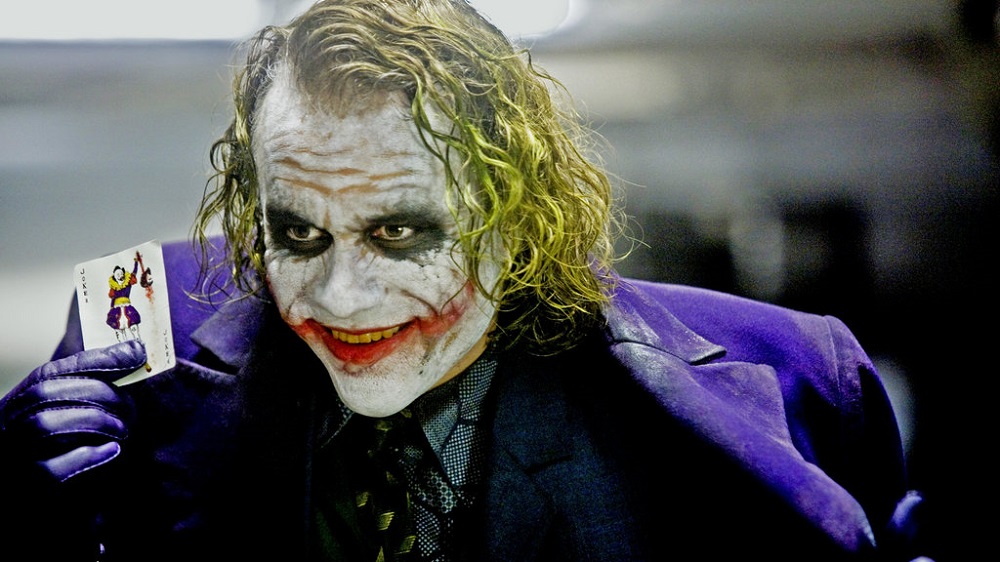 The Joker decided to have his face surgically removed when he made up his mind to destroy the Bat family. The villain wanted to show that the characters Batman and Batgirl are just shadows of the mask. And the Joker himself remains the Joker, even after cutting off his face.

Why is the Joker evil?

Many believe the Joker is evil because he fell into a solution of chemicals that colored his hair and lips, making him look like a card jester. He therefore kills and does other incredible things. But after a deep analysis of the DC Comics universe, fans have come to the conclusion that the Joker is evil because he has a psychiatric condition – he has an obsession with proving that Batman is just like him: a bad guy, a killer. Therefore, the Joker continues to commit horrifying crimes in order to force Batman to kill him, proving that Batman is also a killer.

What does Harley Quinn call the Joker? 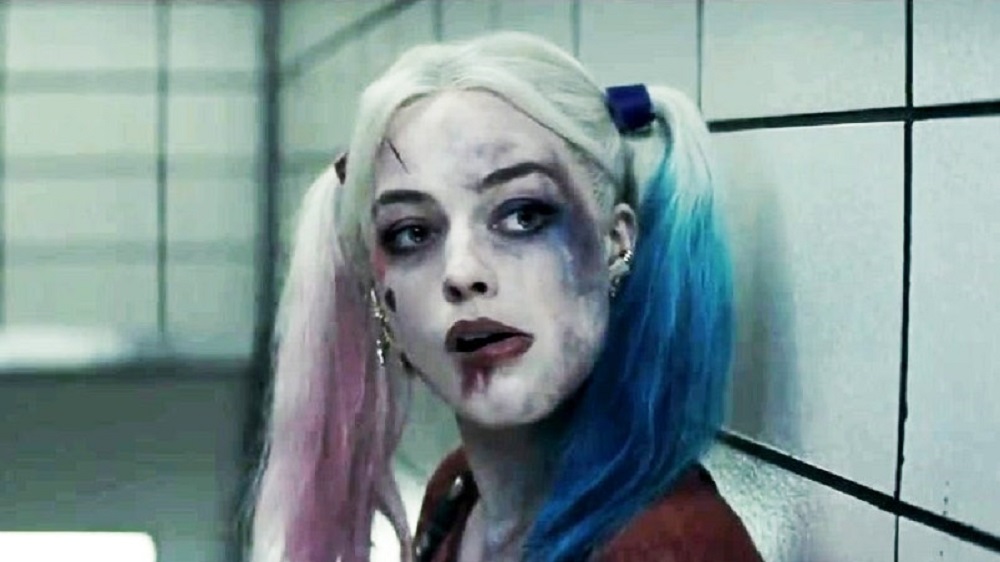 She calls the Joker “Puddin’.” But no one can explain why. Most likely, it will forever remain a mystery of the DC universe.

What does the Joker call Harley Quinn?

The Joker didn’t have a specific word for Harley. He called her Harl, Harley Girl, Pumpkin Pie, and Pooh.

When was the Joker created?

The character was first seen in 1940 with the release of the new Batman #1 comic series.

Who created the Joker?

It is not known who exactly created the character, but the first Batman #1 comic books were written by Bill Finger, Bob Kane, and Jerry Robinson.

Who killed the Joker? 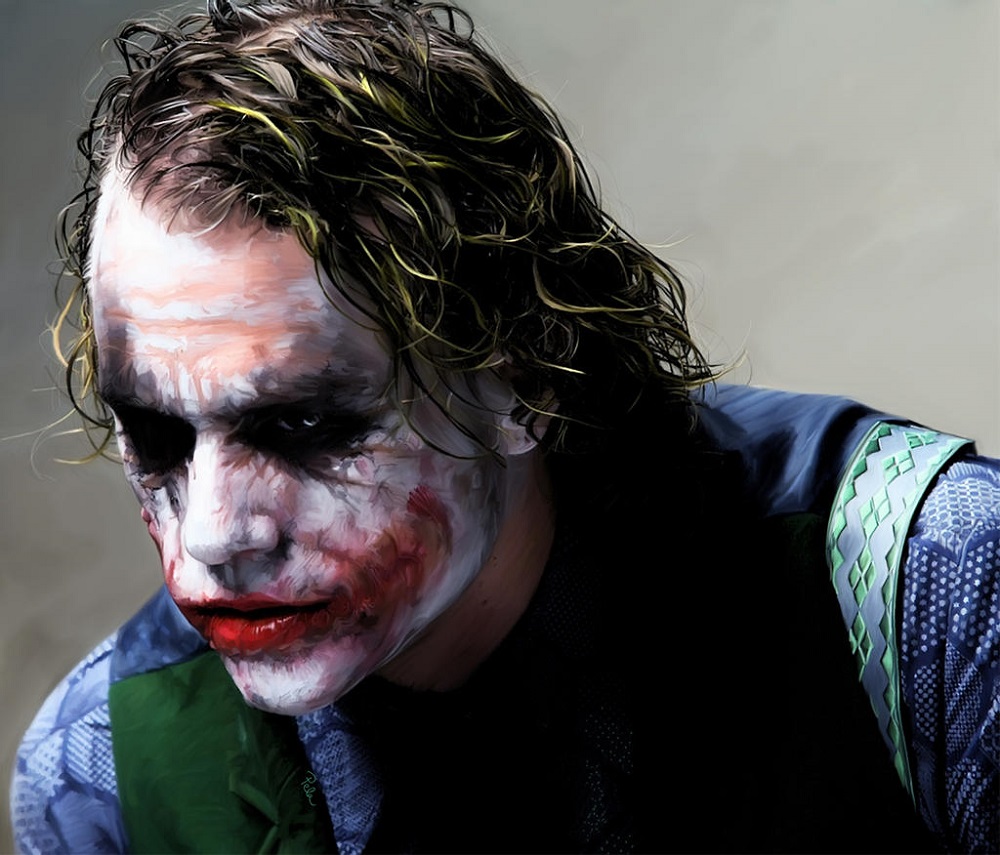 The DC Universe has us believe that the Joker is immortal. He cannot be killed, intimidated, or stopped. But in Tim Burton’s 1989 Batman film, Batman actually killed the Joker, which was confirmed in the sequels to that movie.