Did you love the film National Treasure and want to see something else like it? We have compiled a short list of the best films that are very close to this one starring Nicolas Cage.

We have placed these films in order of preference, finishing with the best. Want to have a good time in front of the TV? Then go with these five wonderful films! 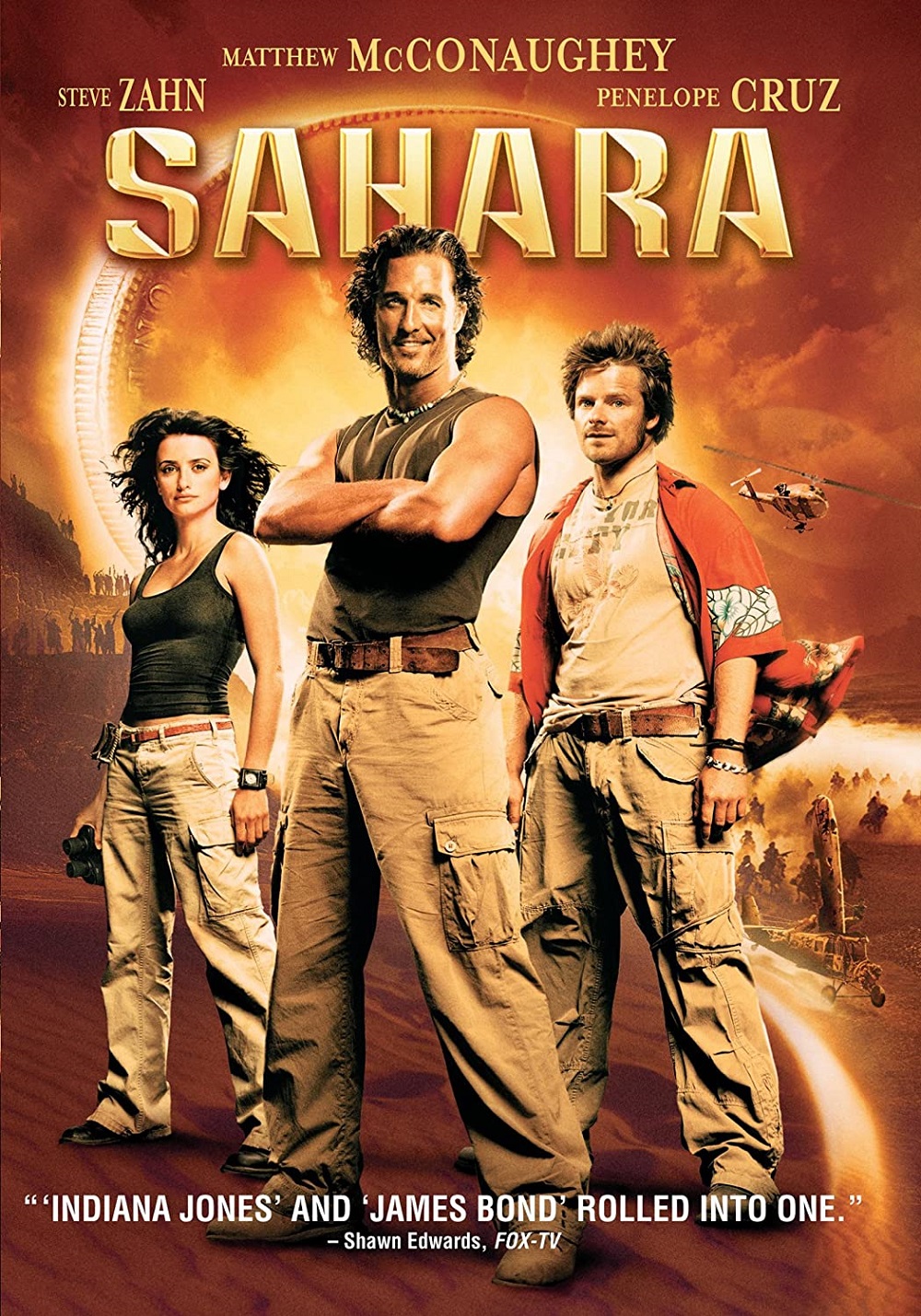 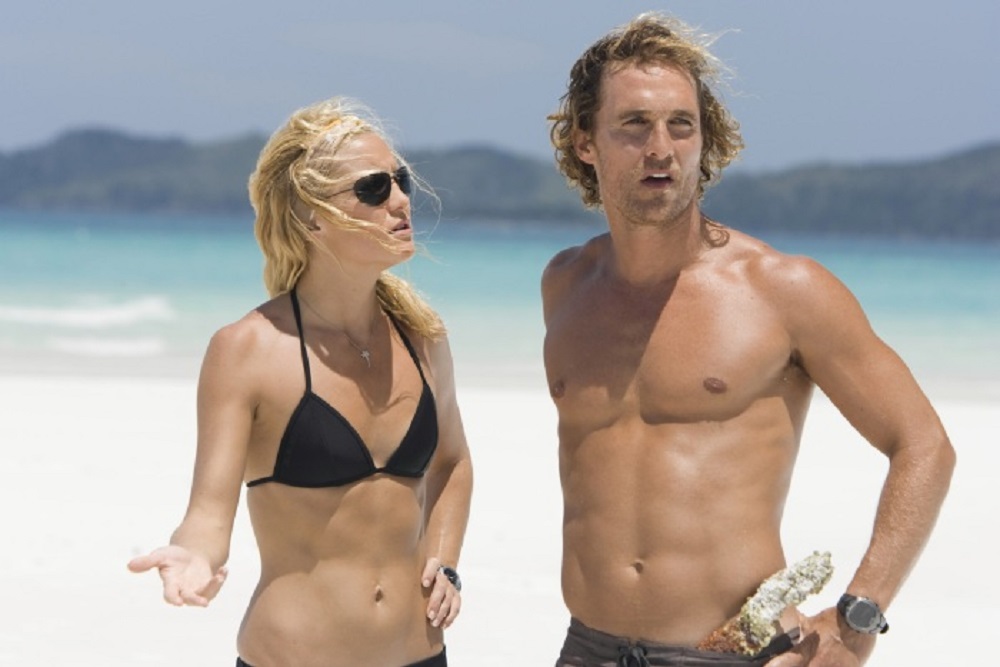 3. Indiana Jones and the Kingdom of the Crystal Skull (2008) 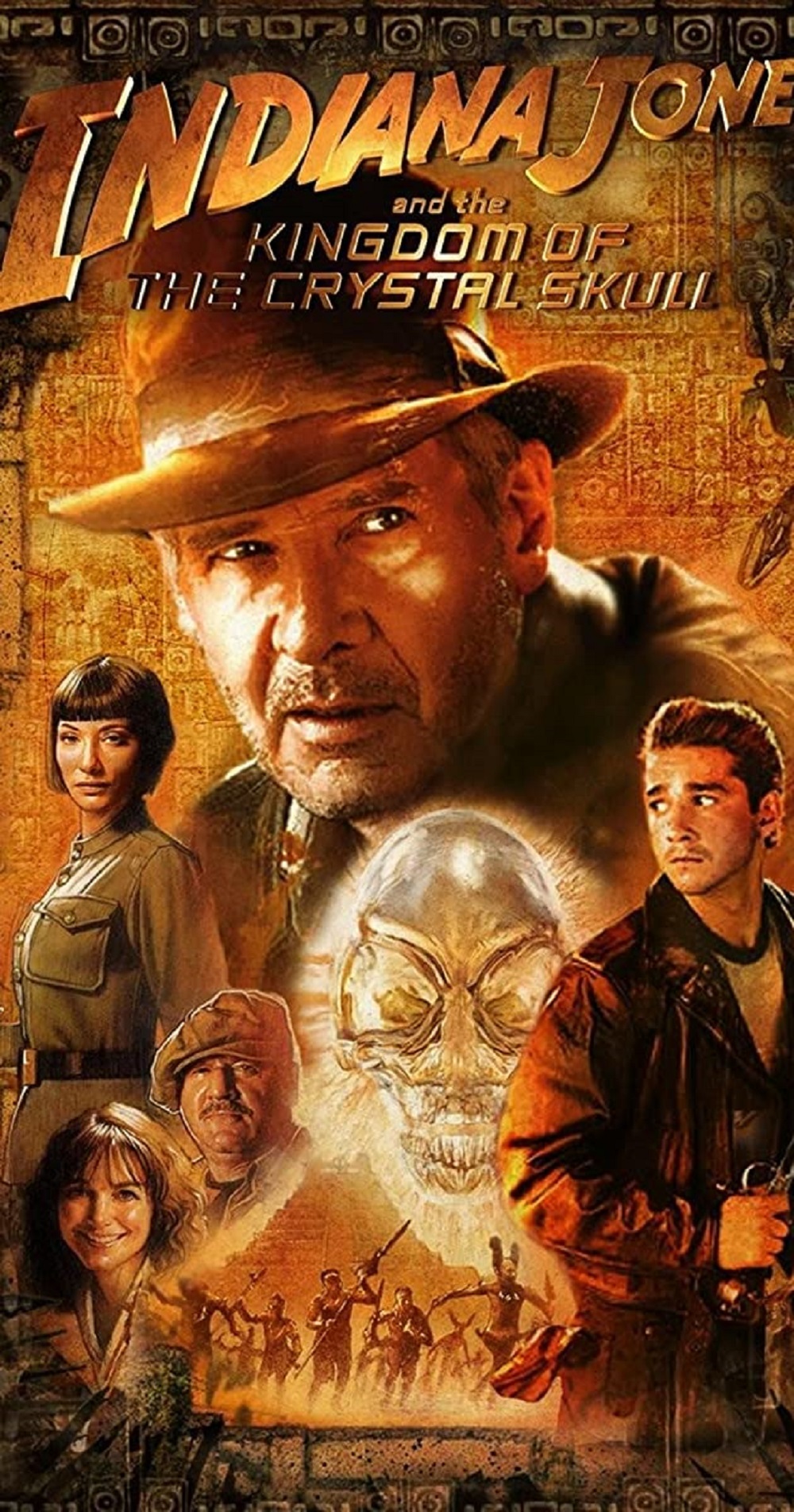 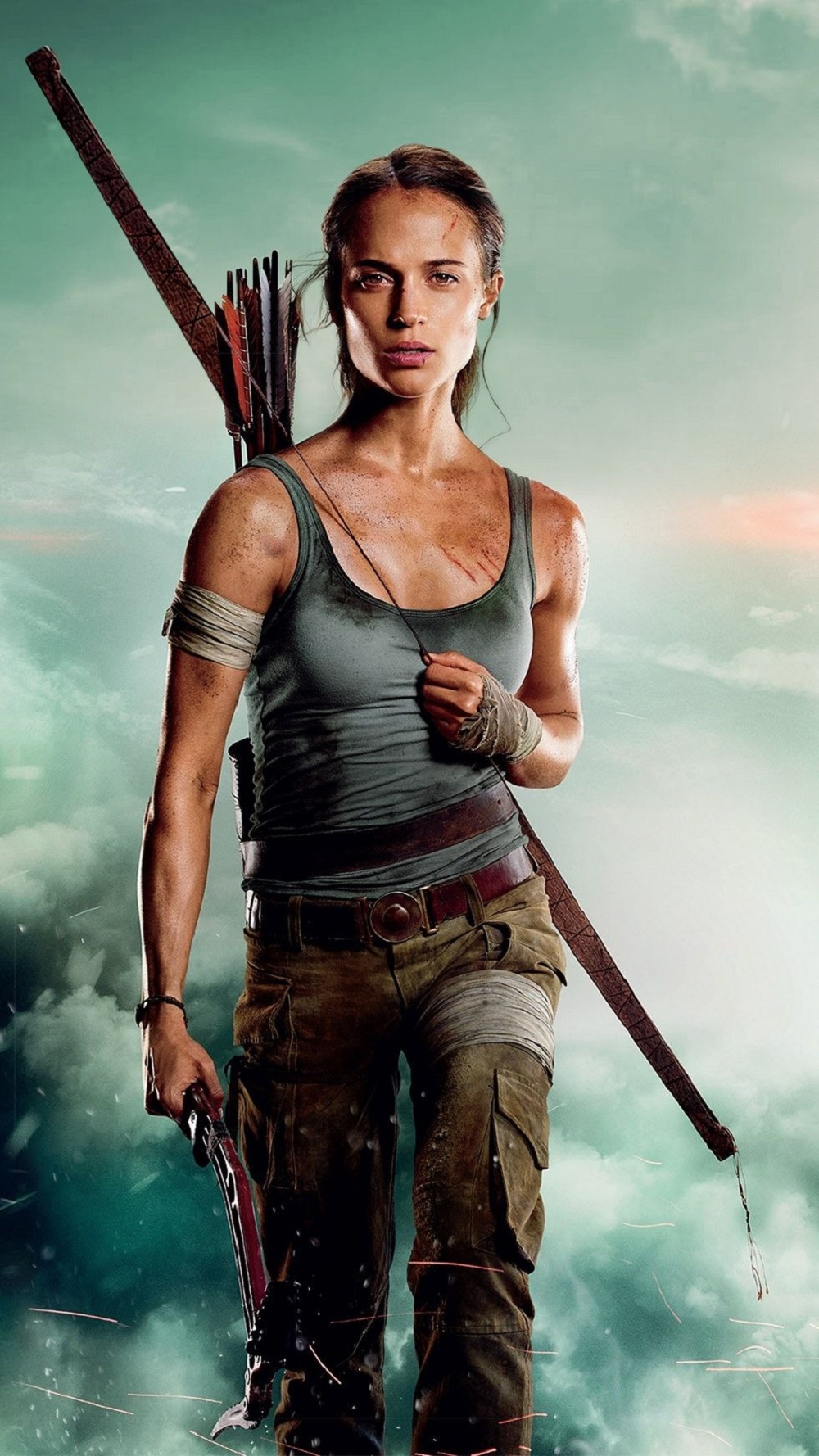 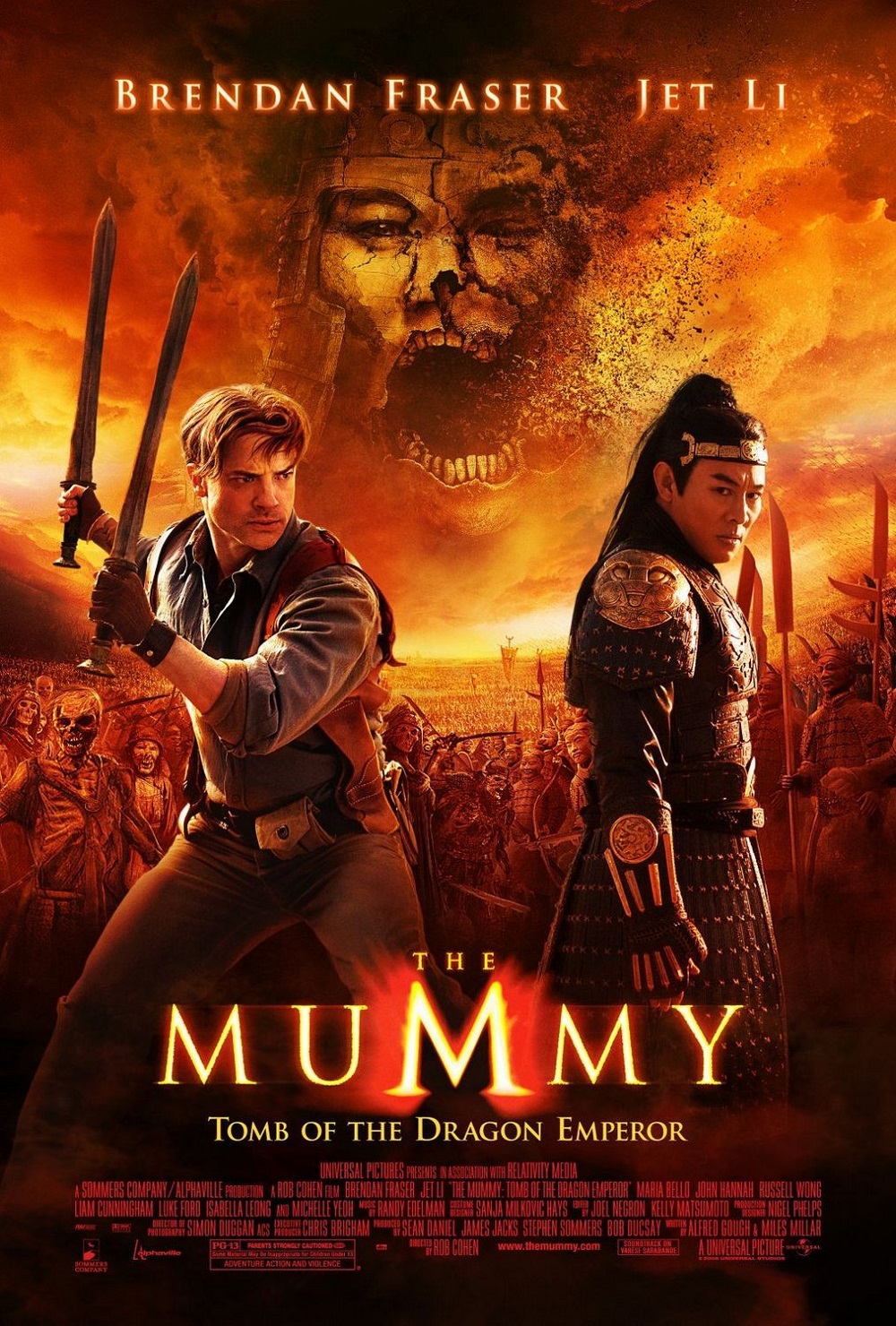 Here are some other tips of what to watch if you liked National Treasure: