This spider looks more like an alien spacecraft than an insect. Found in India and Bangladesh, it’s toxic to humans and hides quite effectively in forests. 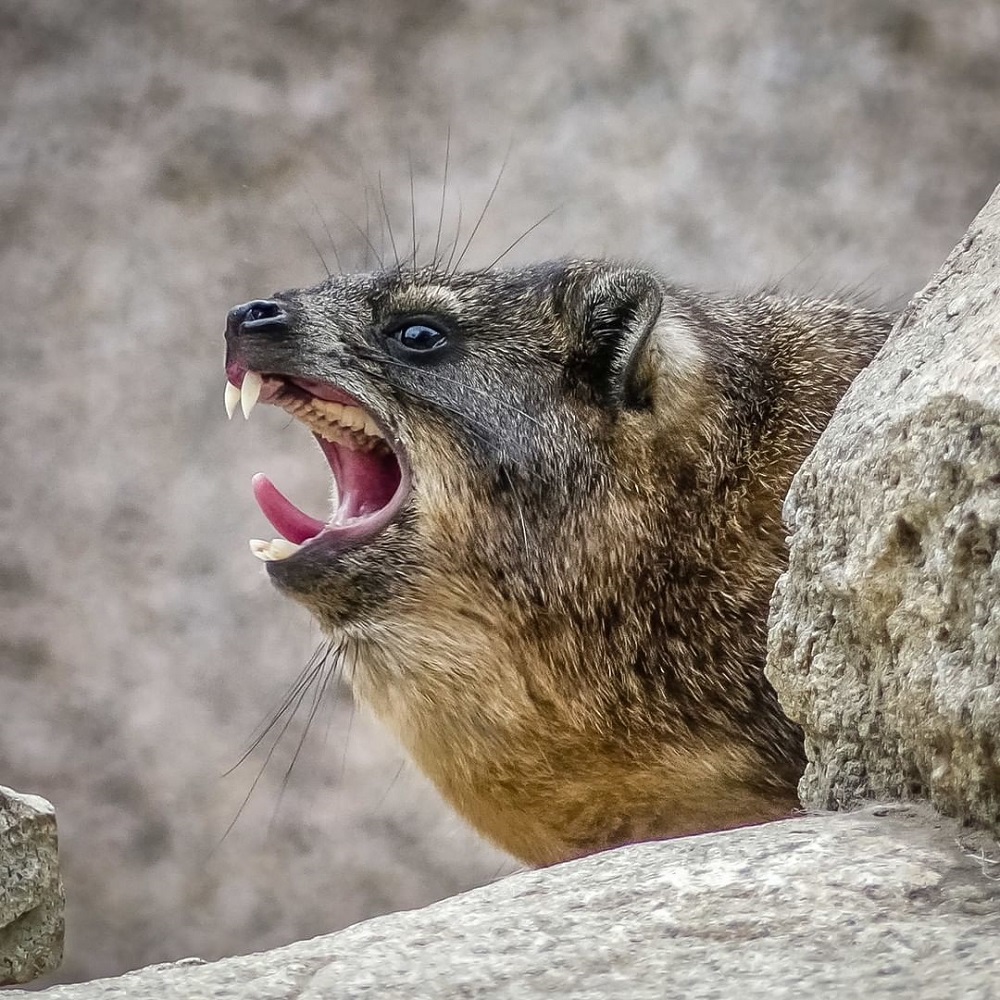 This unusual otter is distantly related to elephants, which explains fangs that resemble tusks. Considered aggressive, they’re at risk of extinction.