You’ll Have To Look At These Pictures Twice To Believe Your Eyes
You’ll Love These Pictures Of Best Friends, Herbee The Hedgehog And Audrey The Cat
Creatures So Strange They Could Have Been Created By Aliens
Maternity Photoshoot Transforms A Frightened Pitt Bull Into A Joyful Mother
Short Haircuts Make Women Adorable – Men Tell Us Why
These Clever Illusions Will Have You Shaking Your Head 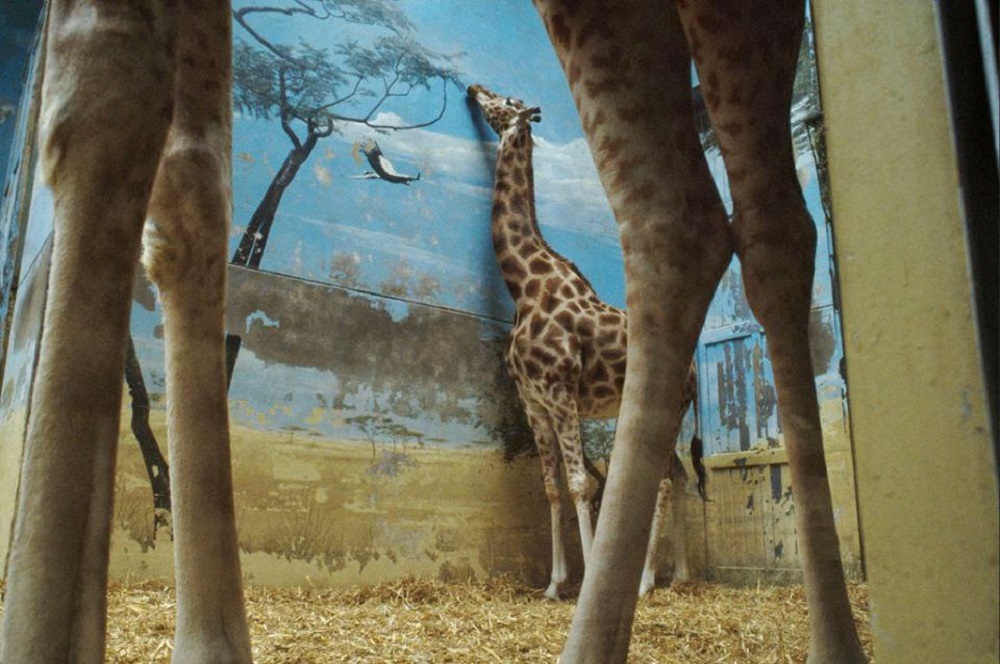 It’s upsetting to see this giraffe reach for a fake tree painted on a wall. Giraffes don’t do well in captivity as they require space to move around. 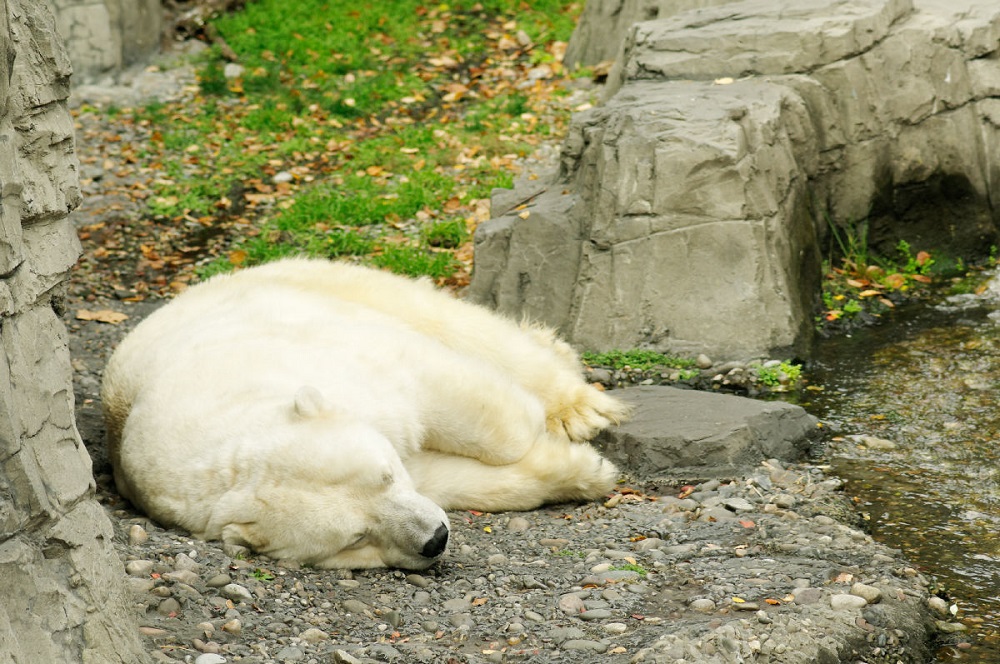 Gus the polar bear, (1985–2013), was once the star attraction at the Central Park Zoo in New York City. Over 20 million people visited his exhibit during his lifetime. In the 90s, he gained unfortunate fame when he began swimming obsessively in his pool for up to 12 hours a day. Labeled “neurotic,” “depressed,” and “bipolar,” by reporters, Gus became a sad “symbol of the stress of living in New York City”.