15 Photos That Prove Everything On Instagram Is A Lie
Loveable Cat With Helicopter Ears Is Saved By Vets
Angela Nikolau’s Rooftop Photos Are Dangerously Beautiful
Stylist Created A Stunning Anti-Aging Hairstyle For A 70-year-old Woman So She Could Feel In Her 30’s Again
Rescue Squirrel Can’t Sleep Without Teddy Bear Toy
Do You Know The Name Of The Most Beautiful Girl In The World? Image by Maria Laura Antonelli/AGF/Shutterstock (10586919a)

It’s well known, that some people are known to break off pieces of The Colosseum and take them home as souvenirs.  That being said, now that it’s closed, the majestic architectural arena can take a breather from all that wear-and-tear.  Let’s hope this is preserving human-kind and a piece of history.

Supermarkets Across the United States 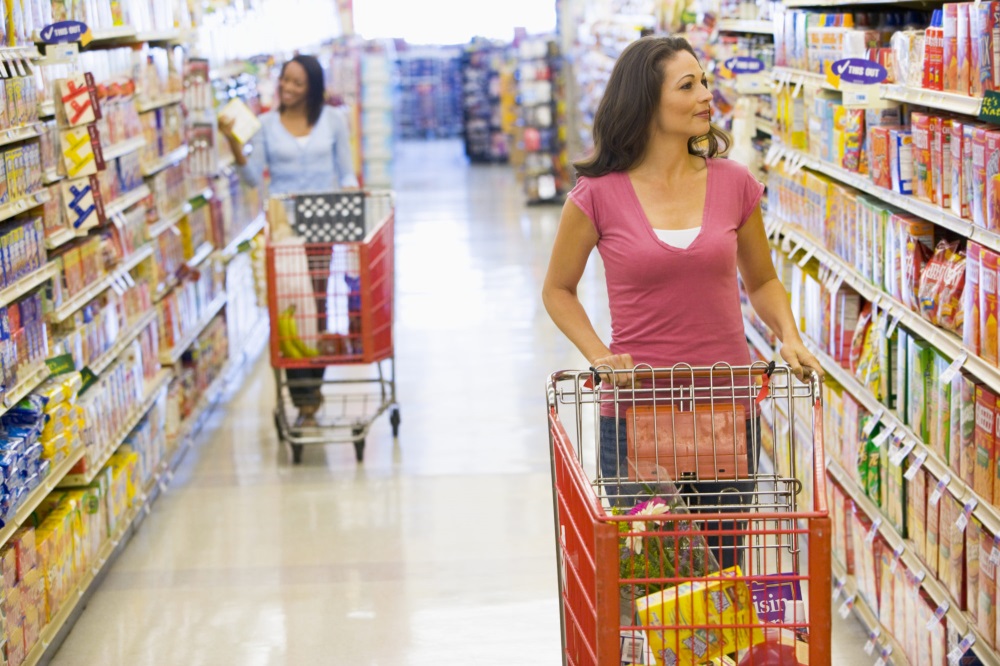 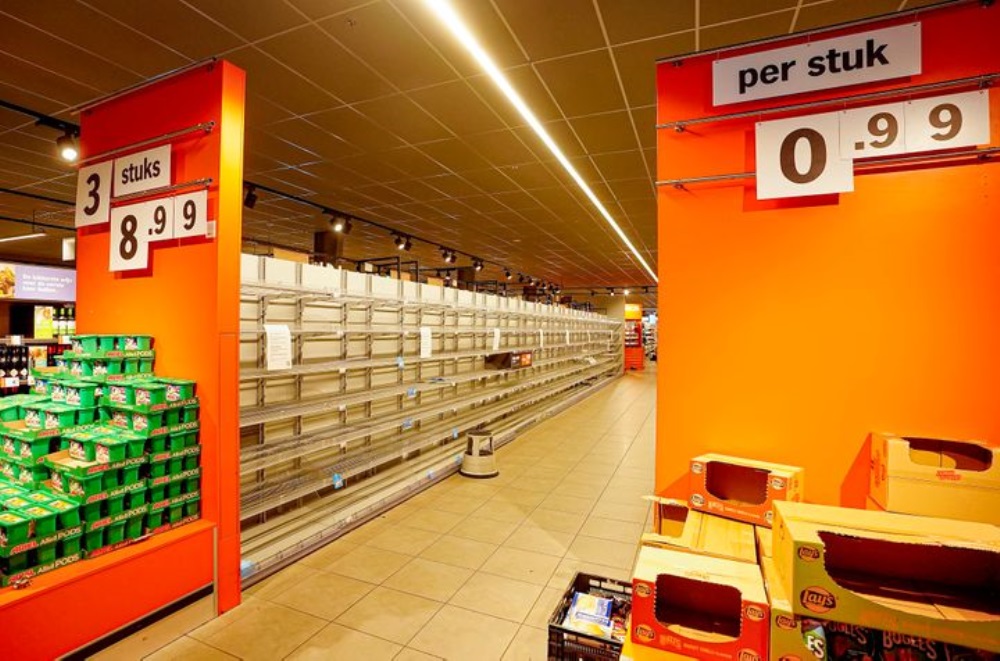 It might be surprising to see supermarkets on the list, but fascinatingly enough, it’s one of the most crucial and frequently-visited places to go in the United States.

As we’ve transitioned from isolation of patients, to quarantining air travelers, to going on a full lock-down and self-quarantine in certain cities and countries around the world, we’ve all felt the stress of going to the supermarket. The results of this panic become clear in the “after” picture.