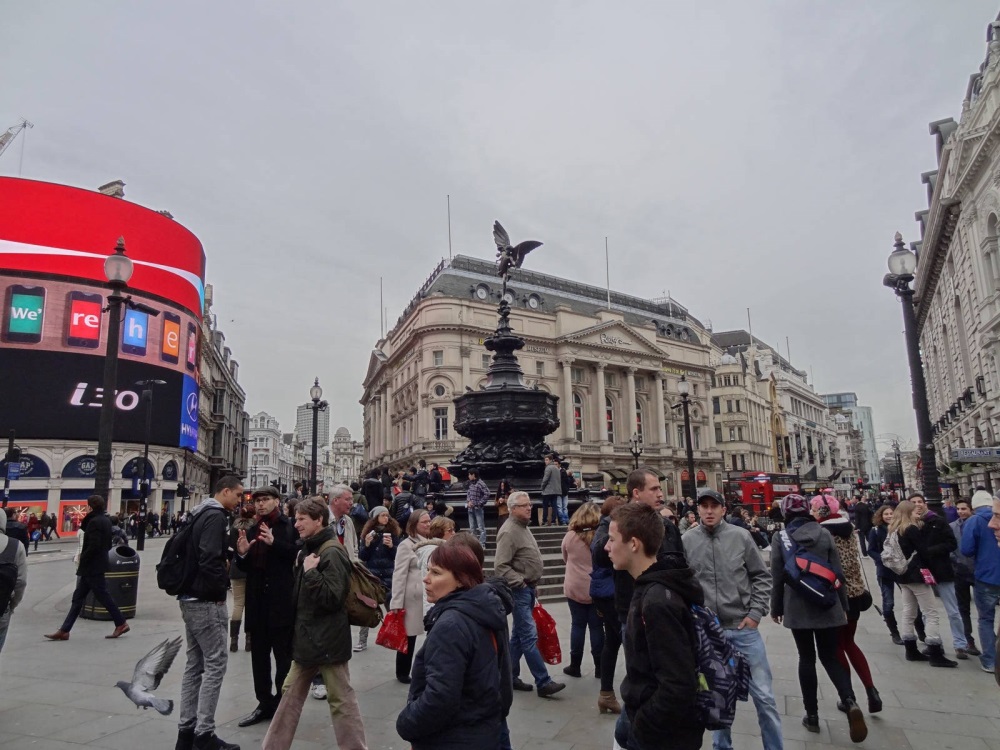 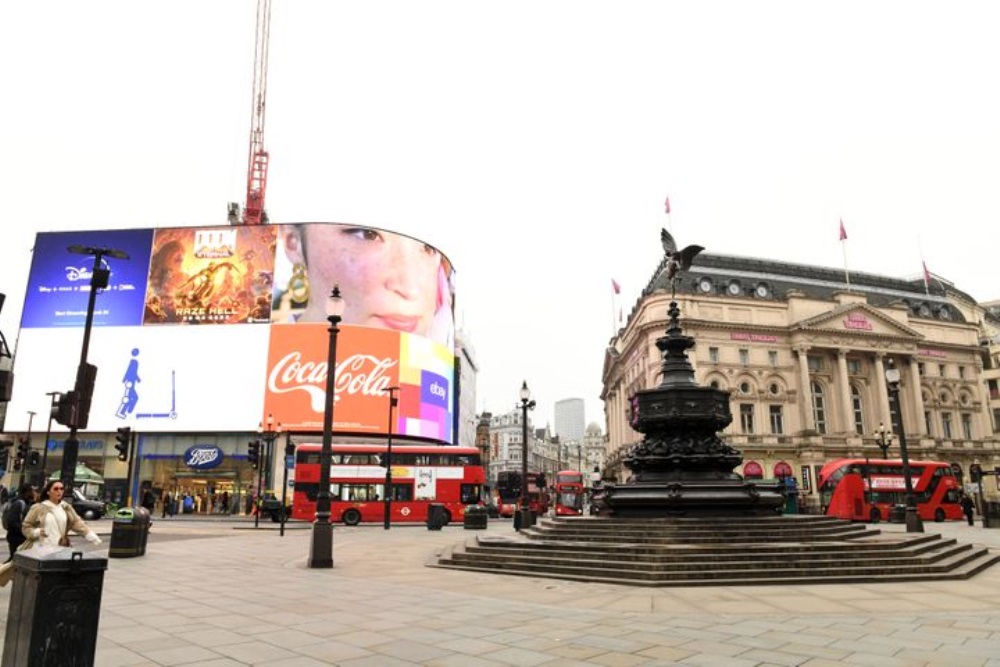 Piccadilly Circus is one of the most popular plazas in London for people to meet up for a fun afternoon or night out on the town.

Packed with thousands of people on the street until the late hours of night, the popular Piccadilly Circus has, now, been completely deserted. With fewer locals out and about, and less people exploring the city, that means the hustle and bustle of cars, tour buses, and public transportation has significantly reduced, too. 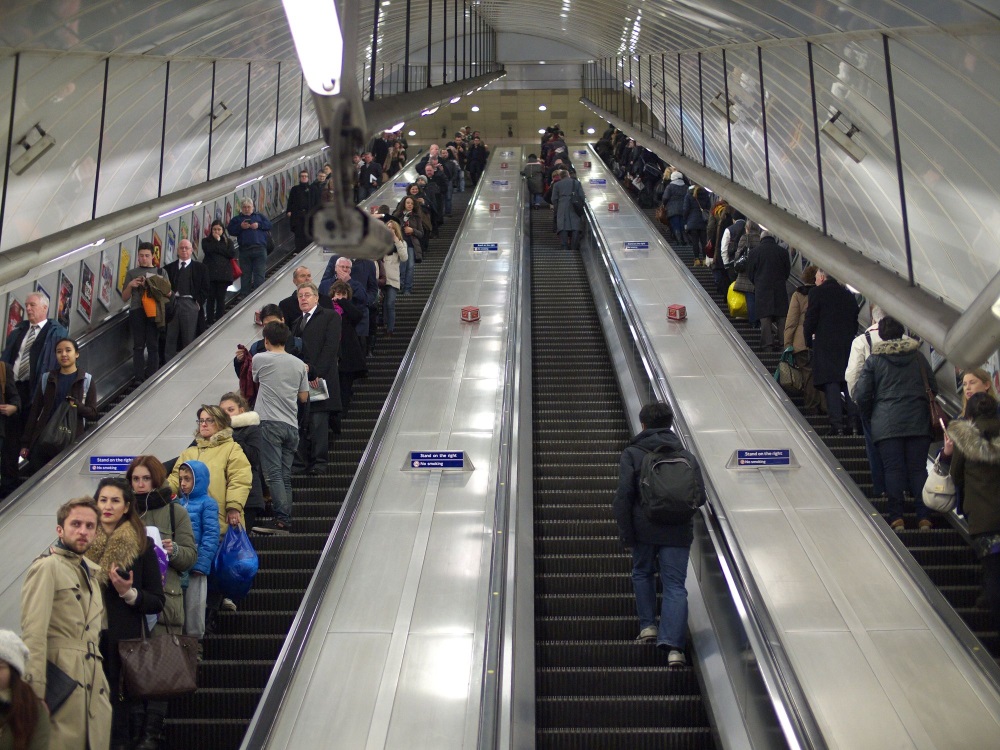 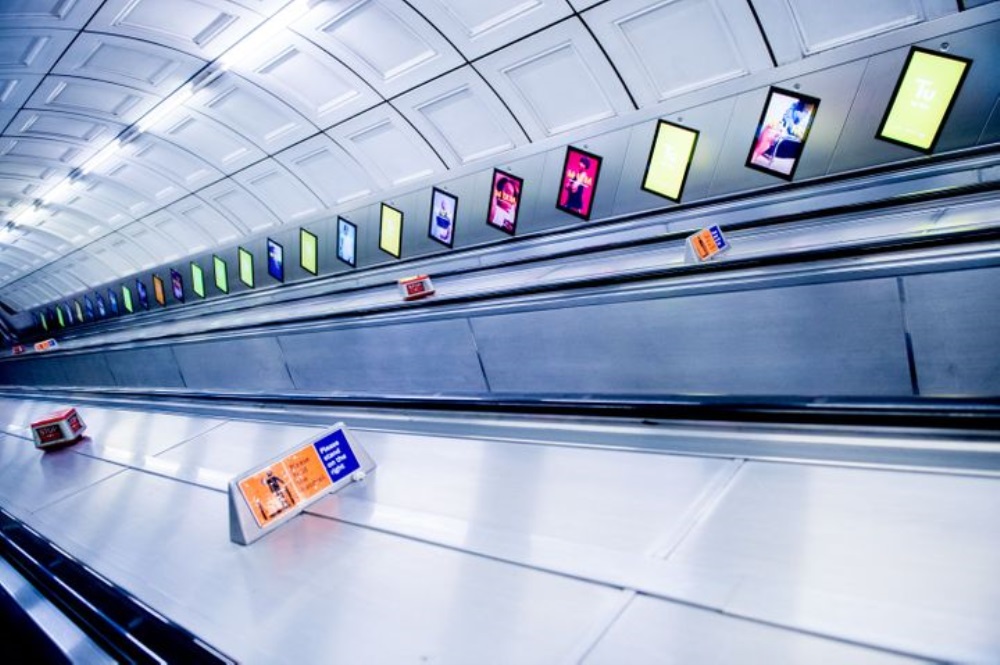 Since the amount of people using and riding the famous London tube has condensed due to the new regulations and restrictions of the pandemic, the amount of electricity being used and consumed has also reduced. To give you a more realistic perspective, there are almost 300 train stations on the tube, and London’s Government official website stated that 2 million people utilize the tube on a daily basis! Talk about another win for Mother Earth.