Squirrel Sleeps Only With Her Favorite Teddy Bear Toy
Real-life Optical Illusions Will Make You Do A Double-take
Perfectly-timed Pictures Of Animals That Will Make You Laugh
Mother Nature Never Ceases To Surprise Us With These Species
Woman Gave Birth At 66. What Does A Girl Look Like After 14 Years?
The Mongolian Dukha Tribe Sustains Its Ancient Culture Far From Civilization 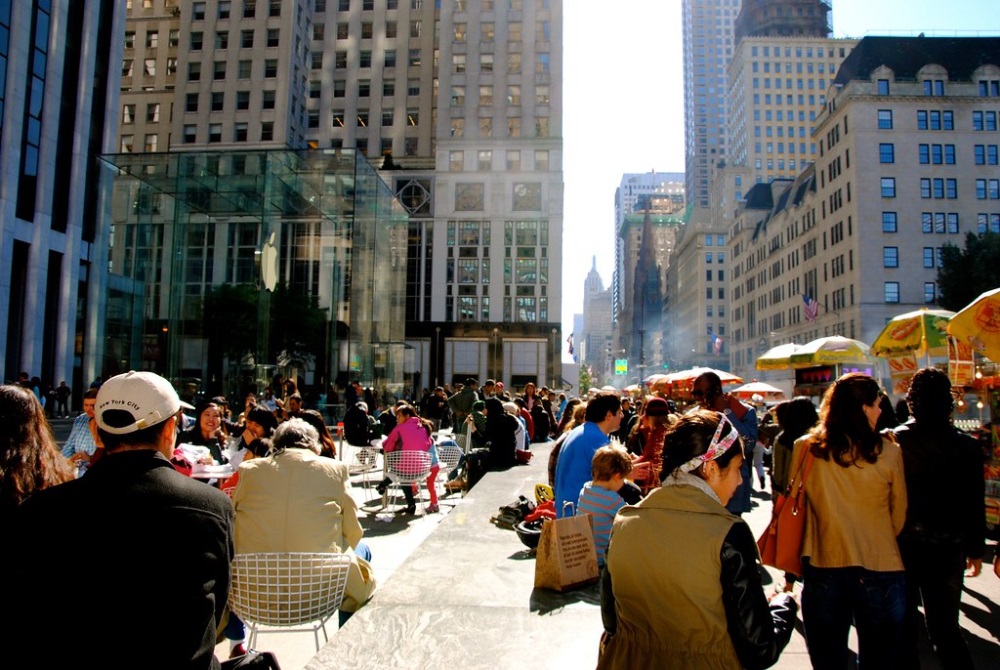 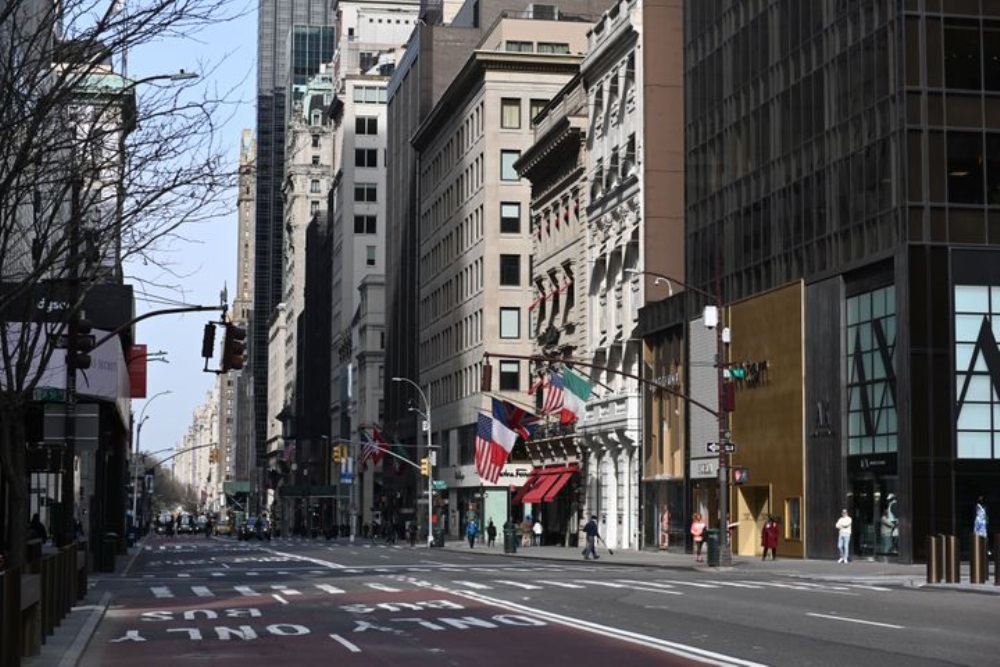 So, what does one of the biggest urban sprawls on the globe look like when it’s a ghost town?

With the halt in action in New York City, we’re sure the residents are happy to get a couple weeks of calm, quietness to refresh themselves during this time of overt stress. 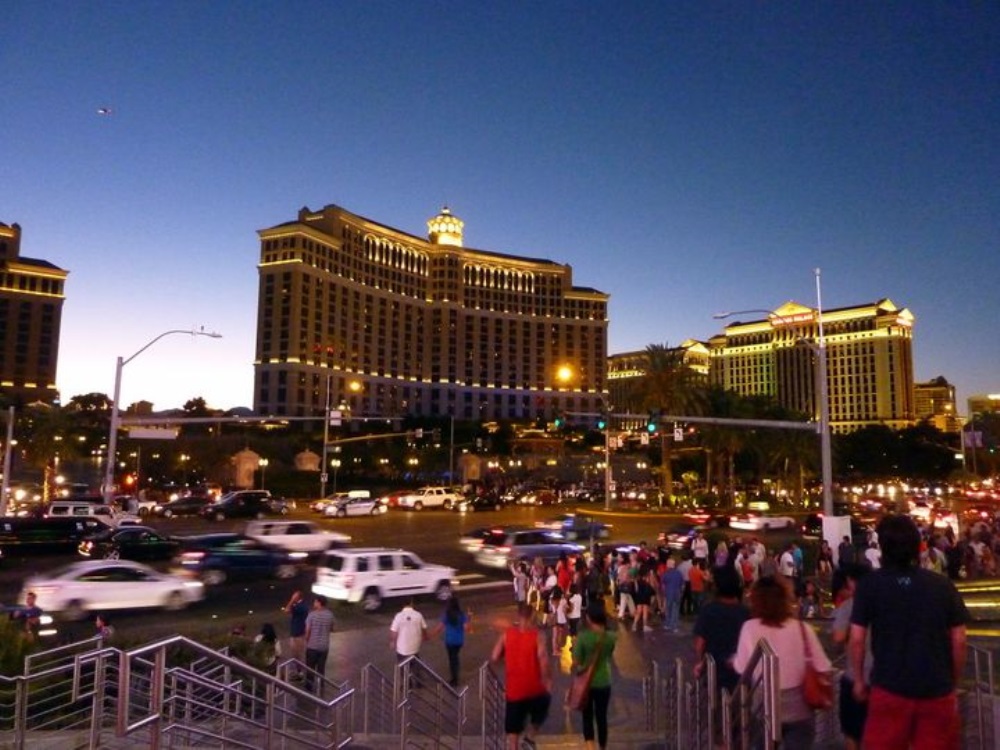 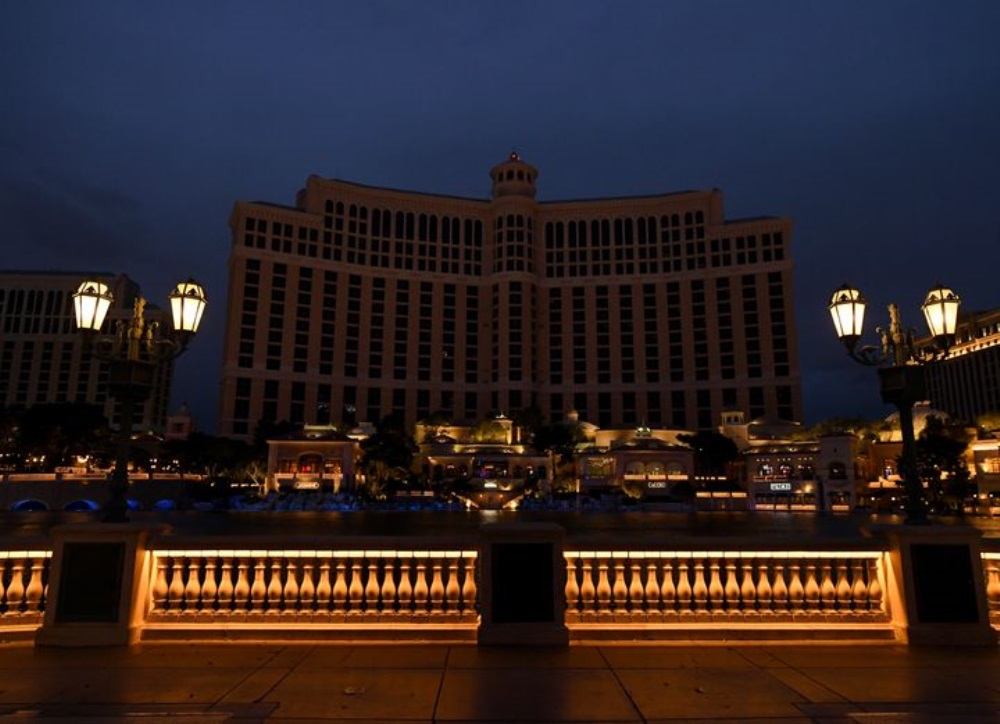 The University of Las Vegas reported over 47 million travelers passing through the international airport, alone in 2016, talk about hustle and bustle!

What about now? You can see it on the “after” picture that not a single soul is getting all the presents Sin City has to offer. Such a picture isn’t going to be taken for decades to come—we hope.