Sex is still a taboo subject in many families. People are shy about asking questions and generally feel that the topic is kind of sinful. We have decided to answer the most unusual and, at the same time, the most common questions about sex.

Where should I have sex?

People were asked where they would choose to have sex apart from their own couches and beds. The answers appeared to be quite surprising:

How many sex positions are there? 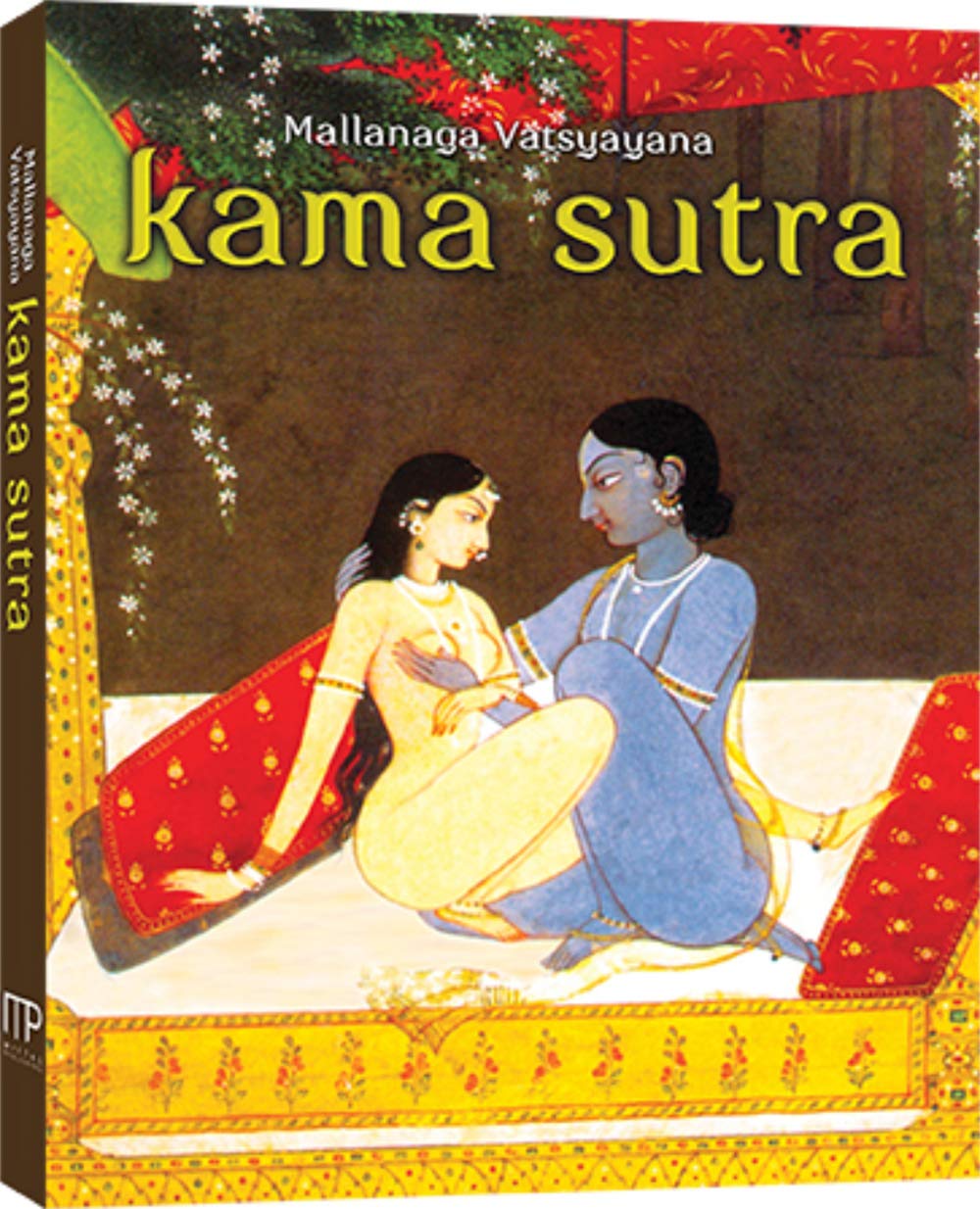 The Kama Sutra offers 122 sexual positions. But scientists have come to the conclusion that all of these are just derived from six main positions. These are: missionary, cowgirl, reverse cowgirl, doggy style, spooning, and standing. However, we are sure that among our viewers there are quite a lot of people ready to argue with such a scant choice and offer some much more exotic positions.

Wow, the questions get much harder here. We believe that sex was invented by the first people on the planet, otherwise there wouldn’t be any second people, right?

But seriously, the first signs of sex on Earth were found by Scottish archeologists. Fish called placoderms had sex 385 million years ago – much earlier than the first human appeared on the planet.

Why does sex feel good? 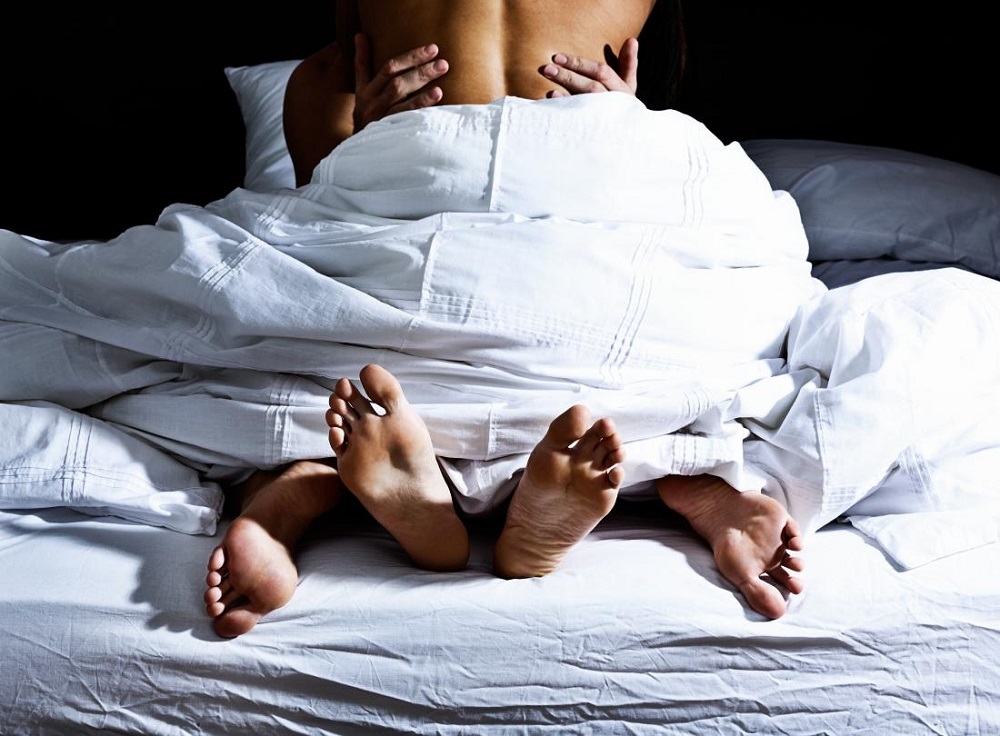 During sexual intercourse, our body sends special signals to our brain via the nervous system. The brain then releases chemical elements and hormones that make the person feel heightened emotions and excitement. In modern medicine, it is thought that sexual pleasure is a combination of physical and psychological delight.

When is National Sex Day?

National Sex Day is celebrated in the US on June 9. Unfortunately, it’s not an official day off. However, the government should consider this to improve the country’s population.

Why do I feel nauseous after sex?

There is a very small percentage of women who suffer from nausea after sex. The fact is that there are quite a lot of nerve endings in the cervix. Overstimulation leads to irritation of the vagus nerve. The body can respond to such stimulation by lowering blood pressure and a person’s heart rate. This can cause nausea, dizziness, and even loss of consciousness.

How old do you have to be to have sex?

The minimum legal age for sex is 12 years. Sex is thought to be illegal for people who are 12 to 18 years old, but that’s not completely true. With mutual consent, there is nothing illegal about sexual intercourse, and the courts can consider cases using various precedents.

Regarding the oldest age for sex, there are no limitations. If you have the will and opportunity to have sex when you are 100 or 120 years old, then why not?

What is it called when you don’t have sex?

It’s called bad luck. You might just have to spend more time looking for a partner. Seriously though, there is such a thing as abstinence: a conscious decision not to have sex. This could also mean mutual abstinence with a partner for life or just for a period of time. There is also another notion – outercourse. It’s abstaining from vaginal sex for any number of reasons. So, any other form of sexual activity is possible in place of classic sex.