We wanted to find out how much money the three major Star Wars trilogies have made. For the study, we took only the nine major films produced by Lucasfilm from 1977 to 2019. And our figures will surprise you!

Lucasfilm released the first film of the original trilogy in 1977. It cost $11 million to produce and its worldwide gross profits were $775.4 million. The film was one of the most successful ever at the box office. The subsequent two films of the trilogy took $18 and $32.5 million to produce.

The first trilogy hit a record at the world’s box offices, but then the films began to bring in less. In 1999, the first film of the new trilogy grossed over $1 billion, but subsequent films earned significantly less than this. The latest trilogy (episodes 7, 8, and 9) brought in colossal revenues from $1 billion for the last film to $2 billion for the first of the trilogy. 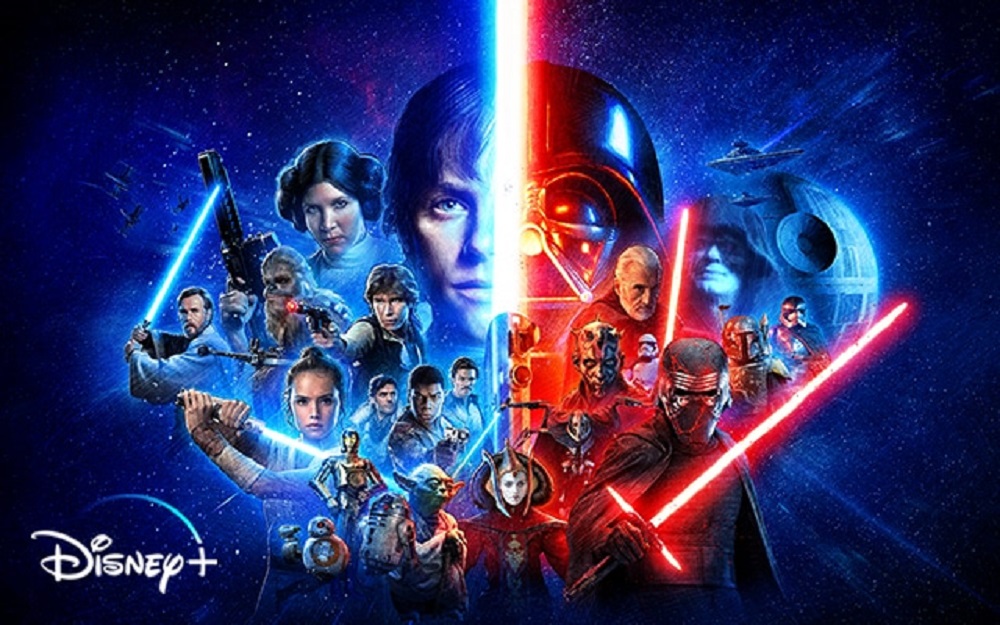 But let’s be honest, the $775 million earned in 1977 by Episode IV: A New Hope is hard to compare with the same amount in 2019 when the last movie of the saga was released. Therefore, we recalculated the income received by Lucasfilm in 1977 by converting it into today’s money.

Only one film from the entire saga did not receive $1 billion in today’s money at the box office. This was Episode II: Attack of the Clones. 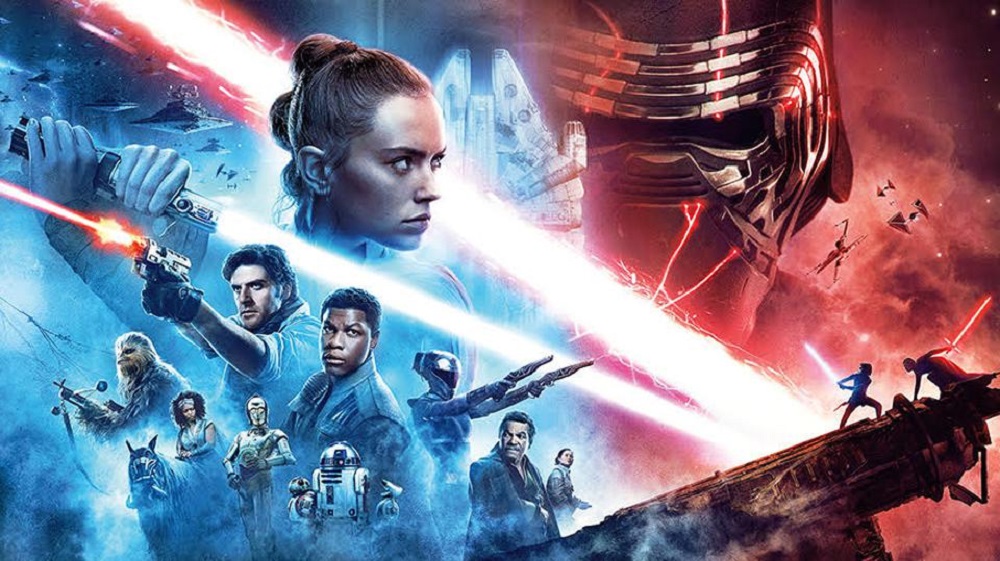 Let’s have a look at what the actors earned. Starring Luke Skywalker in the first trilogy, Mark Hamill received $650 000 for the first film. That would be $2.9 million in today’s money. Lucasfilm has never disclosed how much the company paid Hamill in total for his part in the saga; he also starred in five other films, but his earnings have never been made public.

Interestingly, Mark Hamill was not a well-known actor prior to Star Wars, and the saga was the first big project of his career. Harrison Ford, who starred as Han Solo, received only about $10 000 for the first episode. But in subsequent films, his fee rose to $100 000 and $500 000. Given this increase in Harrison Ford’s fees, we can assume that Mark Hamill also significantly increased his earnings in episodes 5 and 6. 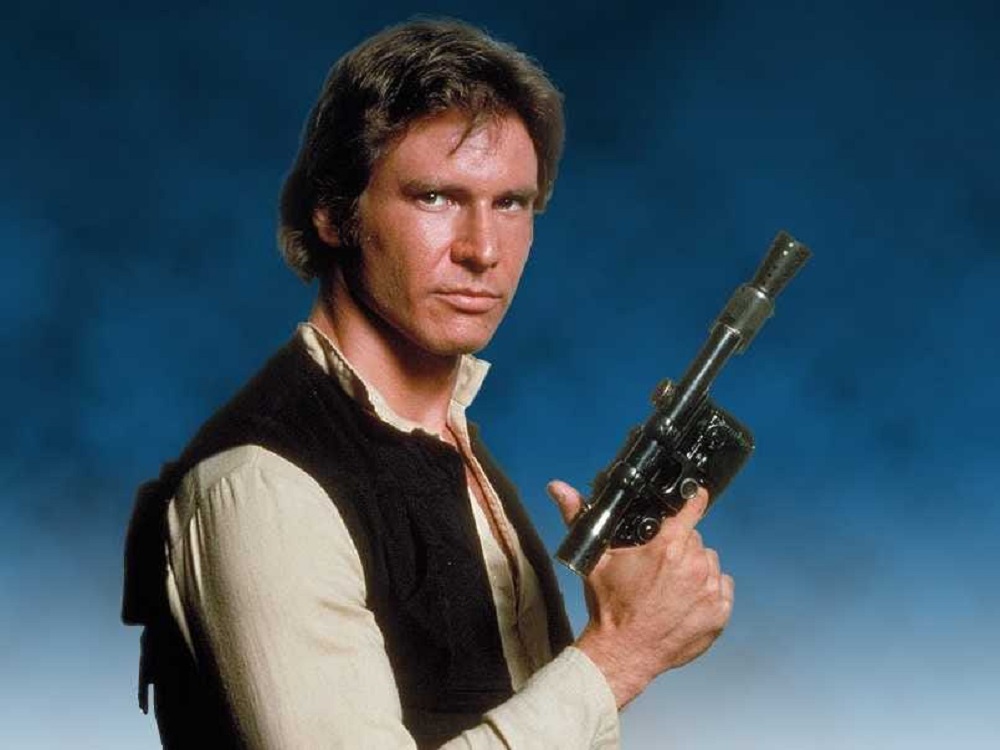 In 2012, Walt Disney acquired the rights to all projects and intellectual property, as well as the Lucasfilm brand, for $4.05 billion. After that, Walt Disney filmed a new Star Wars trilogy and has also been developing the Lucasfilm universe by launching a number of TV series, cartoons, and video games.