Rescue Squirrel Can’t Sleep Without Teddy Bear Toy
These Photos Show Us The Funny Side Of Animals
12 Bizarre Japanese Tv Shows You Won’t Believe Exist
Wild Australian Life – Is Looks Like A Different Planet
Real-life Optical Illusions Will Make You Do A Double-take
Can You Figure Out What’s Going On In These Pictures? 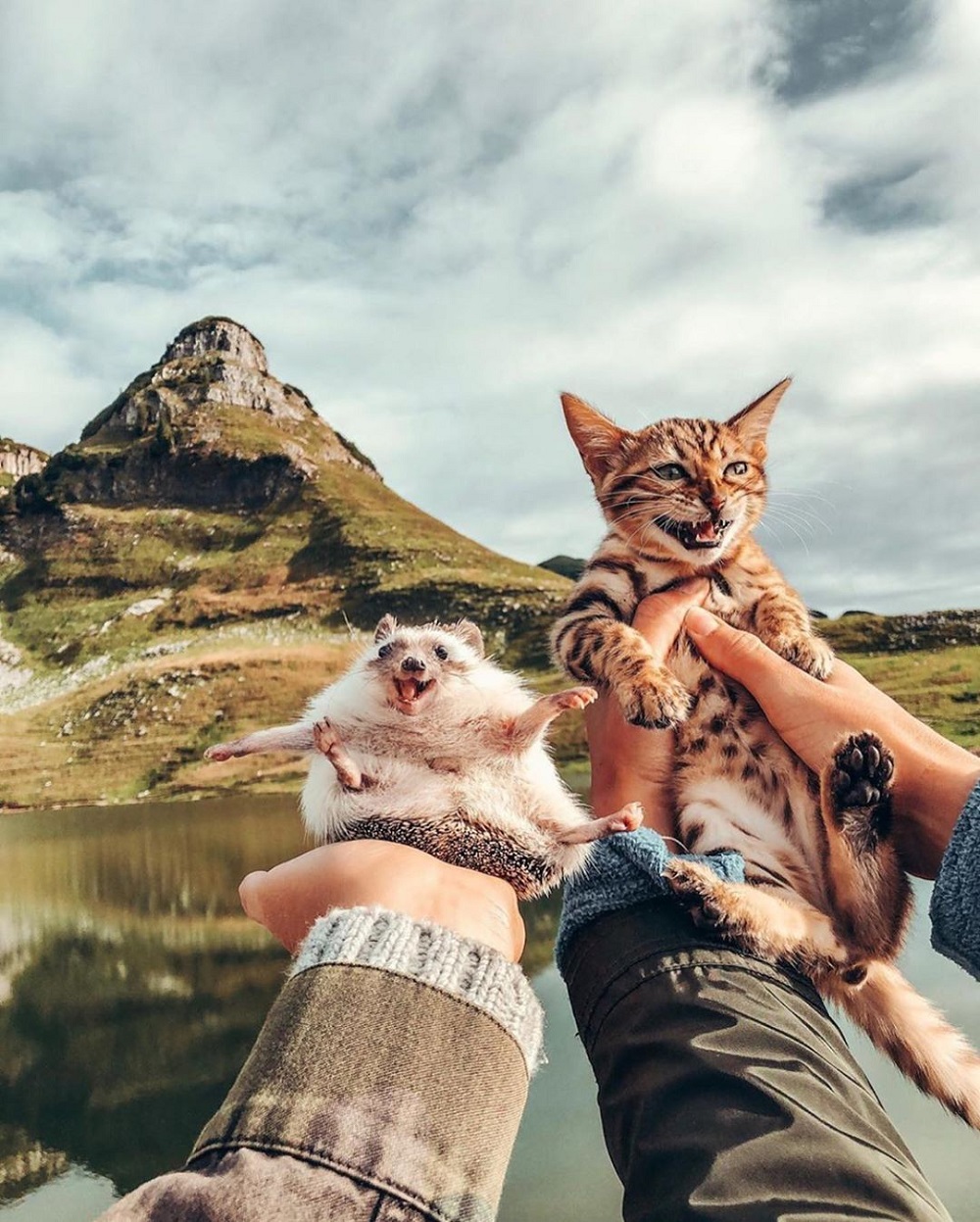 When Talitha woke up and realized it had only been a dream, she was upset. Then she realized shortly after that she could turn her dream into reality. 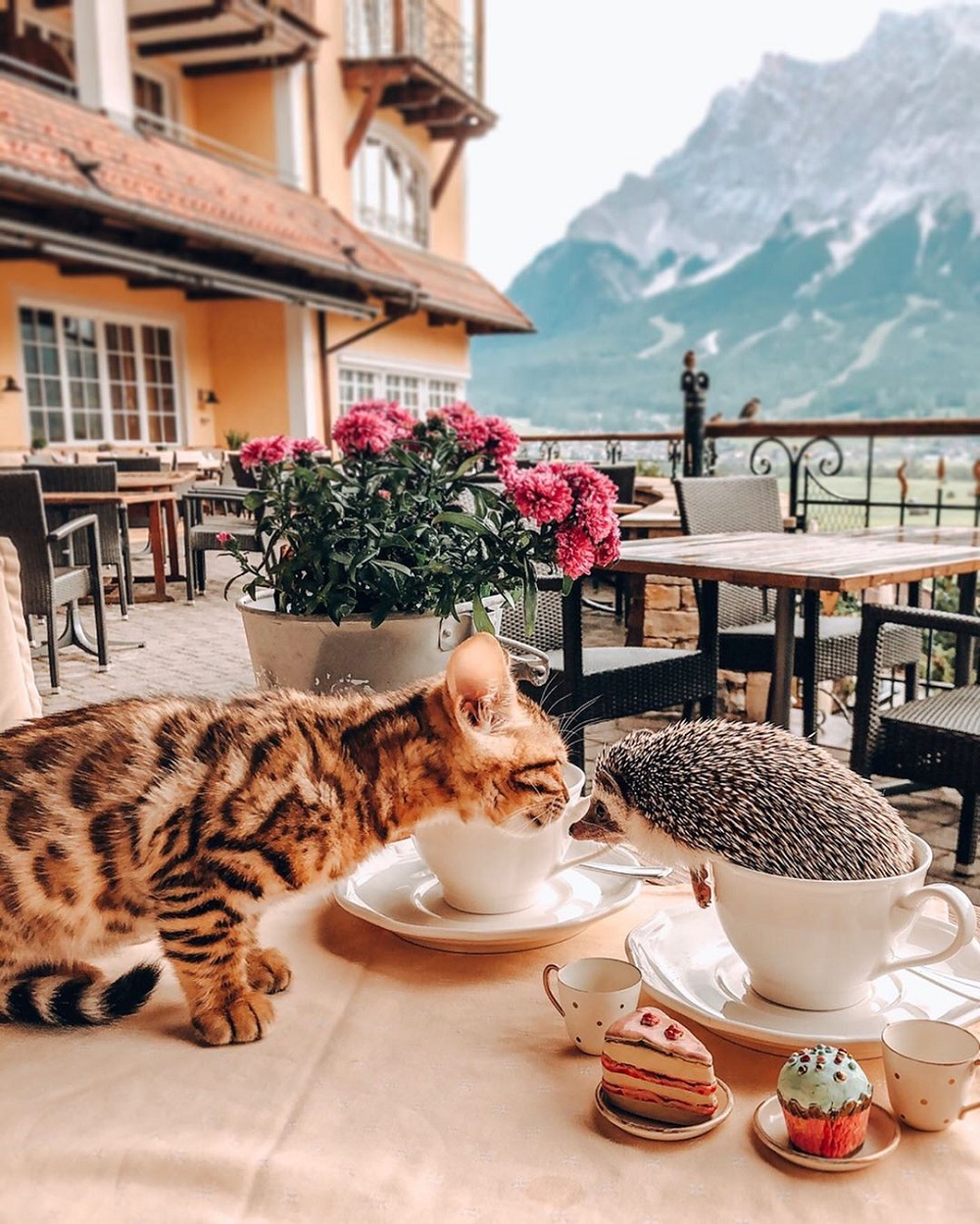 Talitha started Googling. When she first found Audree, she knew she was the cat for her. After speaking with the breeder, Talitha felt like she was destined to find Audree.