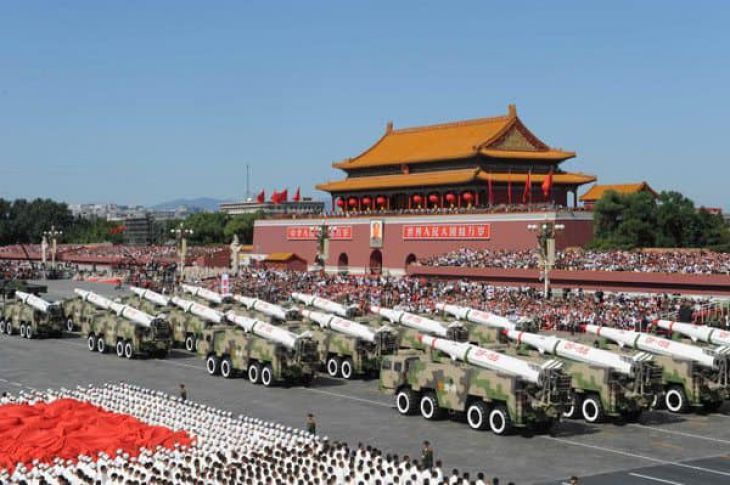 China, one of the last communist countries, takes fourth place in this race. China has 250 weapons with nuclear elements and the country uses them to threaten their enemies all the time. The regime of the communist party has many true and imaginary enemies and weapons help them feel secure. 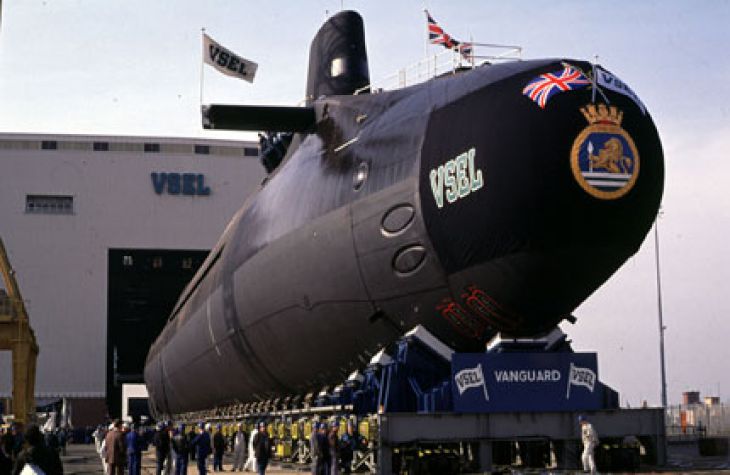 Former mighty colony-keeper, the United Kingdom is now among the most influential countries of the world. The number of missiles in the UK equals 225. Though the policy of the country is now quite peaceful, it’s unlikely that the Monarchy will ever use nuclear power unless at war.