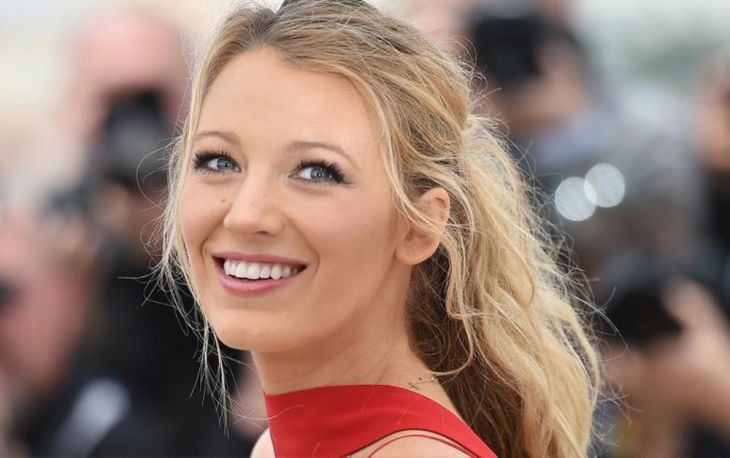 Have you ever seen such a charming pregnant woman? During the time she was expecting her children with Ryan Reynolds she only looked more beautiful than ever, if that’s possible. Blake is truly a queen! 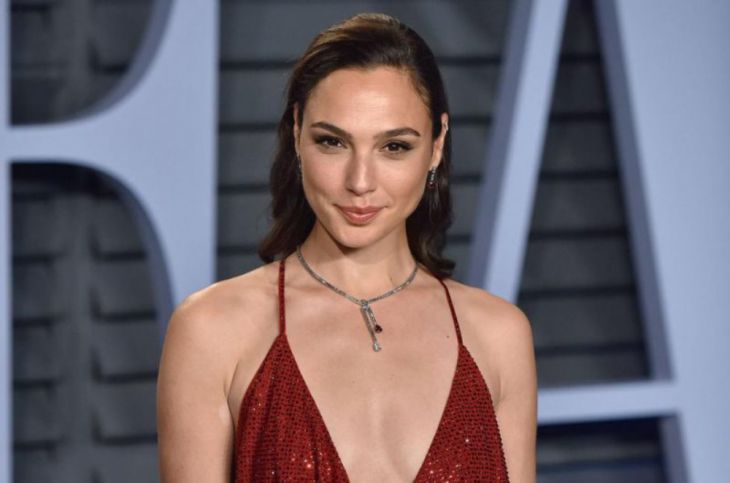 This Israeli actress and model gained fame after her role in the Fast and Furious film series and playing Wonder Woman. In fact, this stunning woman served in the Israeli military for two whole years before she decided to change careers.