Hello everyone! Today I will tell you about a wonderful brave Romanian woman, Adriana Iliescu. She gave birth to a baby at 66 years old in 2005. She is officially registered as the oldest mother in the world in the Guinness Book of World Records (in the same year a Spanish woman gave birth to twins at 67, so Adriana didn’t hold the record for too long). 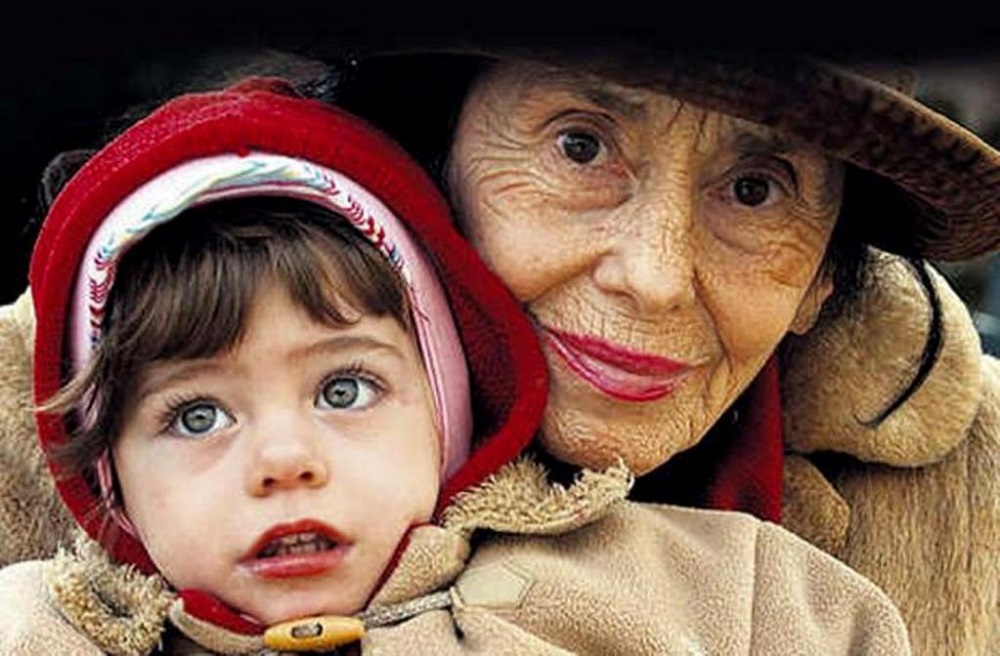 Adriana was married only once for four years. At 24, she divorced her husband and has been single for the past 50 years. She claimed that she had always wanted children but never had a partner to father for her child. Additionally, she had to study and work hard because no one supported her.