Top 30 Most Beautiful Women In The World
These Photos Show Us The Funny Side Of Animals
Pictures That Show Beauty Of Unusual Landscapes
Pictures Showing That Australian Nature Is Merciless
This Cat Has Yoda-like Ears And She Is So Cute
Think You Can Top These Crazy Homemade Fashion Statements? 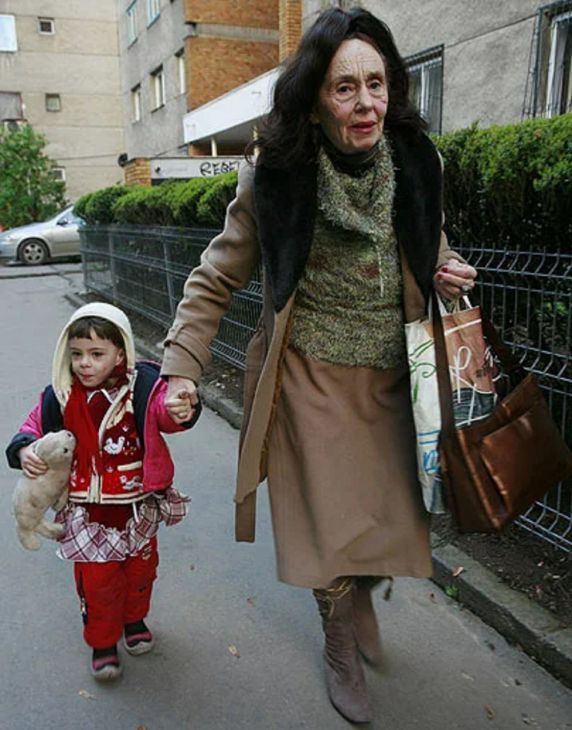 Local mass media claimed the baby was absolutely healthy. Newspapers were screaming about the old mother and so they made the story known all over the world.
Time passed and journalists stopped chasing Adriana around every corner, allowing her spend time with her daughter. The woman lived in a small flat in Bucharest, on a 250 EUR/month pension. She most likely also got some money from mass media as well, for her interviews and stories.  That being said, raising her daughter as a single mother has been a challenge economically.