Let us face it: the global education system is nowhere close to perfect. Many schools worldwide are struggling to meet the needs of their students, and education systems in some countries have a long way to go before they can be considered world-class. 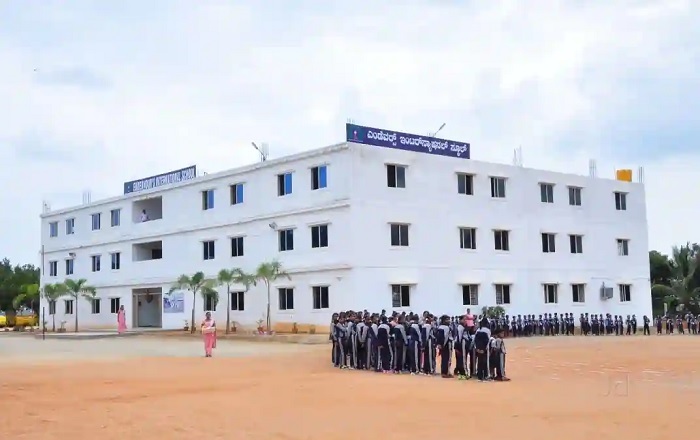 From the name, one might think that this school upholds international standards of teaching, co-curriculum activities, or even just mere child treatment, but no. Parents with children in this school complain of severe issues affecting not only academics but all aspects of this school. Major issues experienced at this school are:

Parents with children in India International School typically urge other parents not to take their children there because of the mental torture that parents and their children undergo. 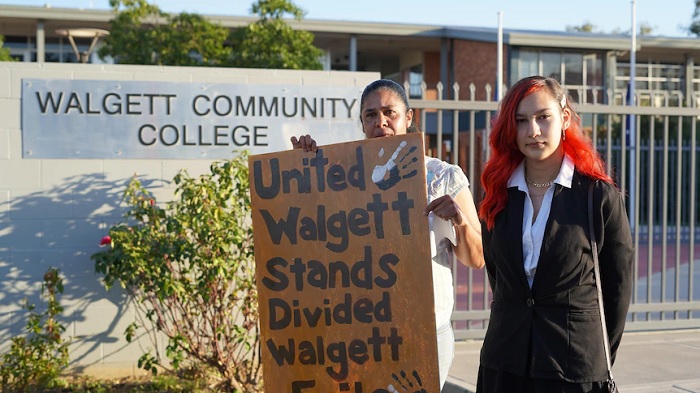 Walgett Community College in Australia had been named the worst school in the state because of the high rate of violence that was experienced. The school got into the spotlight after a trending video exposed two girls violently attacking their classmates in class.

This, however, was just the tip of the iceberg, violence also erupted when the education minister and other education bureaucrats visited the school, this incident resulted in police being stationed at the school, to help maintain order.

The school suffered from a high rate of teachers' and principals’ abuse by the students, leading to massive turnovers, poor infrastructure within the school, poor school attendance by the students, and of course, poor performance. Until this day, the school has a massive police presence due to violence. Parents and the community are desperate for a change. 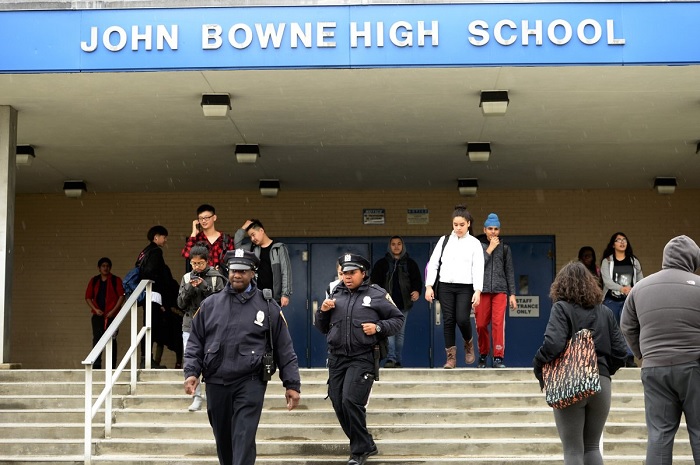 John Bowne High School in New York is the last place you would want to take your child. There have been several student arrests due to drug trafficking, violence, and weapon possession. There are reports that some of the teachers are not competent, therefore giving substandard quality of education.

The school has a high level of absenteeism among teachers, with most of the teachers having only been employed by the school for less than a year. 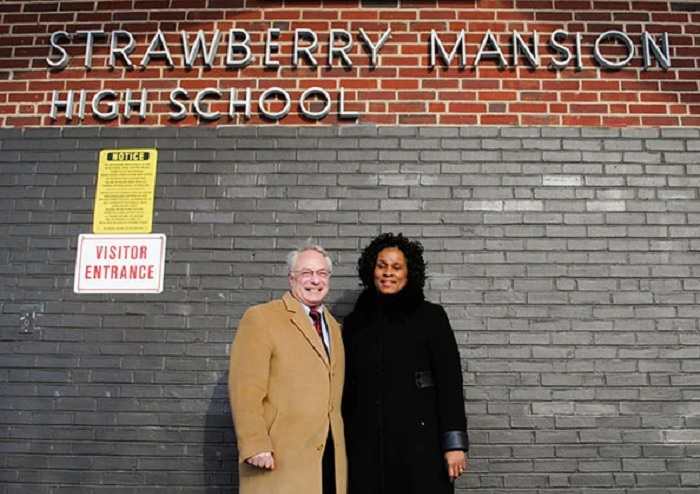 Strawberry Mansion is a public high school in North Philadelphia that is struggling with cases of violence with at least 10 violent incidents for every 100 students every year. The school has over 90 security cameras and several attached police officers, and students have to pass through metal detectors and searches from the police.

Instead of children wondering how they will seat their Math test or how to improve their grades, students here spend their time wondering about their safety while in school. 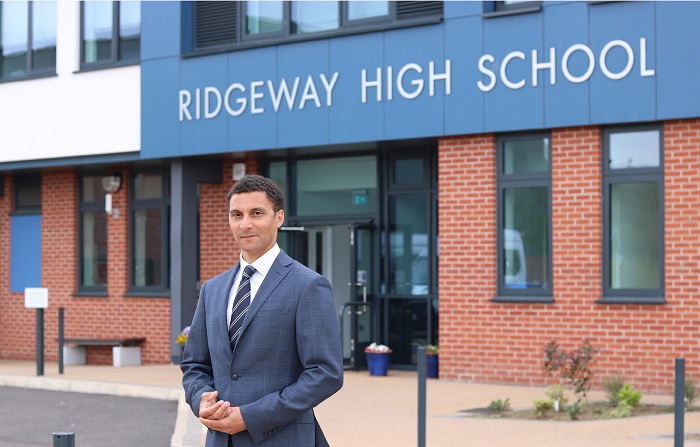 When it comes to matters of hygiene and cleanliness, there is no compromise, especially when dealing with children. Unfortunately, Ridgeway Secondary School has a serious problem with litter which is scattered wherever you go.

The students there are also ill-mannered, lacking an iota of discipline. Bullying is also heavily present, and it is sad that it goes unpunished, regardless of the many reports taken to the school’s authority. 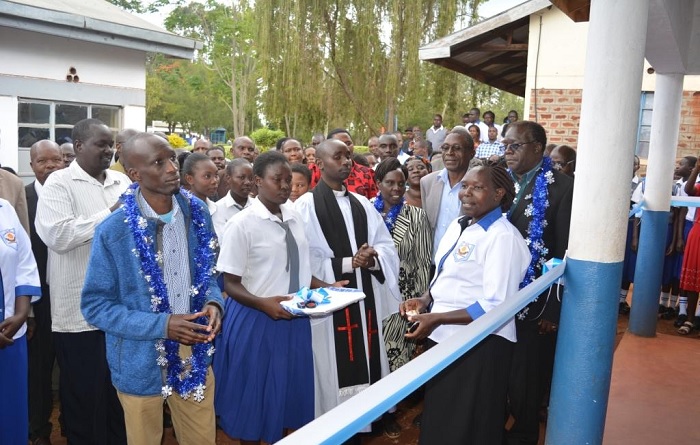 This school is located in the Central Province of Kenya and it is the worst-performing school in the country. It had a mean grade of only 1.58, sitting on the edge of a D-. Out of 76 candidates, 39 scored E, 29 D- and 7 D. Only one candidate managed a D+. the sad reality is that no student got a mean grade of C which is the country’s mean grade.

Due to its poor performance, parents have been retracting their children and transferring them to better-performing schools. St. Mark’s High is among the largest contributors of grade E to the national results.

The school suffers from poor infrastructure such as a lack of toilets or a lack of electricity, a lack of qualified teachers, high dropout rates, and a poor learning environment that is not conducive for learners and teachers as well. 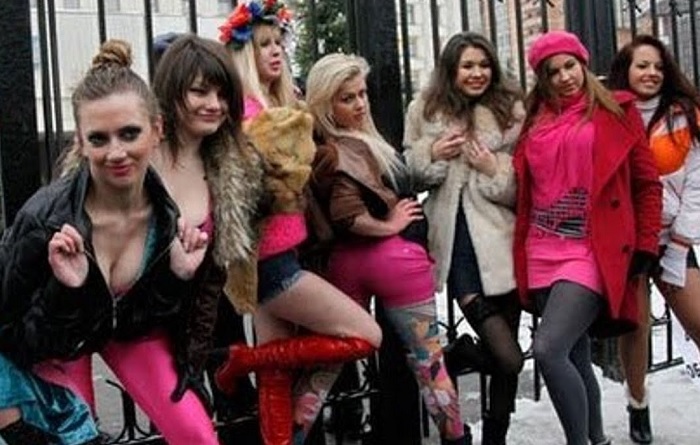 Spain has legalized prostitution as a legal profession. Trabajo Ya is the only known public school that teaches prostitution to prospective students and harlots who want to be certified. The school offers theoretical and practical lessons to its students, and also during attachment, the school gets clients for their students.

For just €100, the students at Trabajo Ya in Valencia are offered a “basic course in professional prostitution with maximum discretion”. 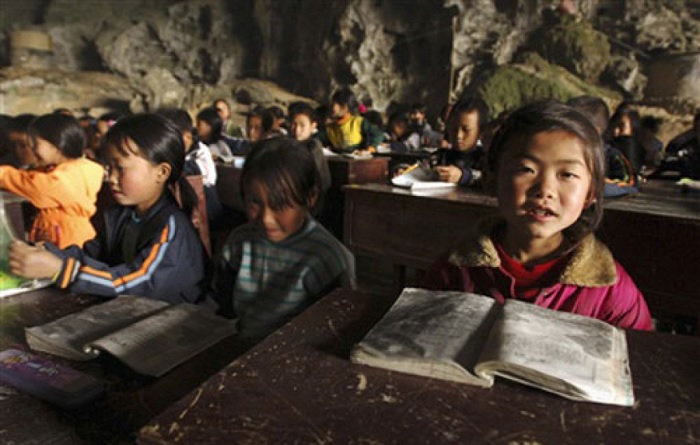 Dongzhong Elementary School was founded in 1984 by residents of Guizhou in China. Due to a lack of infrastructure, drought, and harsh living conditions, there were no amenities like schools and therefore, children were not going to school. The local community decided to turn a cave into a school that housed over 200 students at a time and it ran for 24 hours a day.

The students took approximately 3 hours to get to school and another 3 hours from school to home. The school was however closed by Chinese authorities stating that China is not a country of cave people. 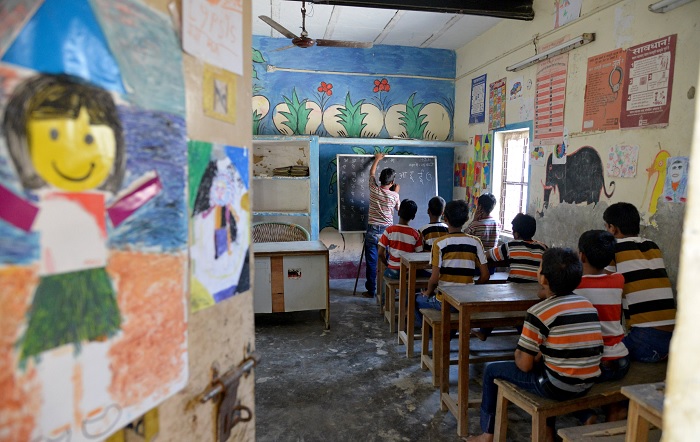 This school is a disaster in waiting for all the students and teachers present. The school has old falling walls and roofs that leak rainwater. Bangladesh is a country that faces many natural disasters, therefore storms and rains are known for destroying buildings.

This school however is in a dilapidated condition, as the ceilings are dumpy, mold on the walls, and cracked roofs and walls are all that children endure. The building is beyond repair, but the children still attend school there because there is no other school in the region 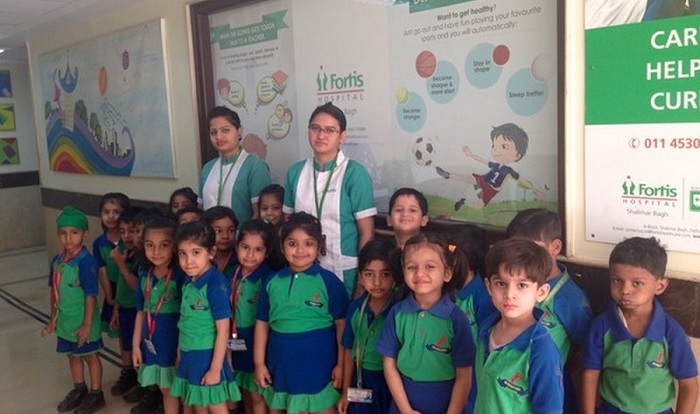 A school with just one permanent teacher and all the other teachers are transferred now and then should raise an eyebrow. The P. P. International school is on the brink of collapsing due to extremely poor management.

Instead of the management focusing on the well-being and performance of its staff and students, it focuses on just the money being brought in as fees. Countless complaints have been lodged. Despite this sad state of management, the students too are not disciplined, they often destroy the school’s amenities and perform poorly in their exams.

Today’s educational institutions face a myriad of challenges. Many students struggle to juggle the pressures of school and work, demanding curricula leave little room for creativity or personal interests, and testing costs time and money.

However, while these issues challenge schools everywhere, they do not mean that all schools are ineffective. Some schools struggle with even more serious issues: unsafe environments, lack of resources, and crumbling buildings.

While these schools may be able to recover given sufficient support from the local community and government agencies, for now, they remain some of the worst educational institutions in the world.

What can we conclude from these 10 worst schools in the world? Well, for one, we can see that many issues need to be addressed to improve the quality of education offered in these schools. By providing a safe space, high-quality education, and an engaging environment for all students, the children will enjoy learning and will reciprocate it with higher grades and better manners.