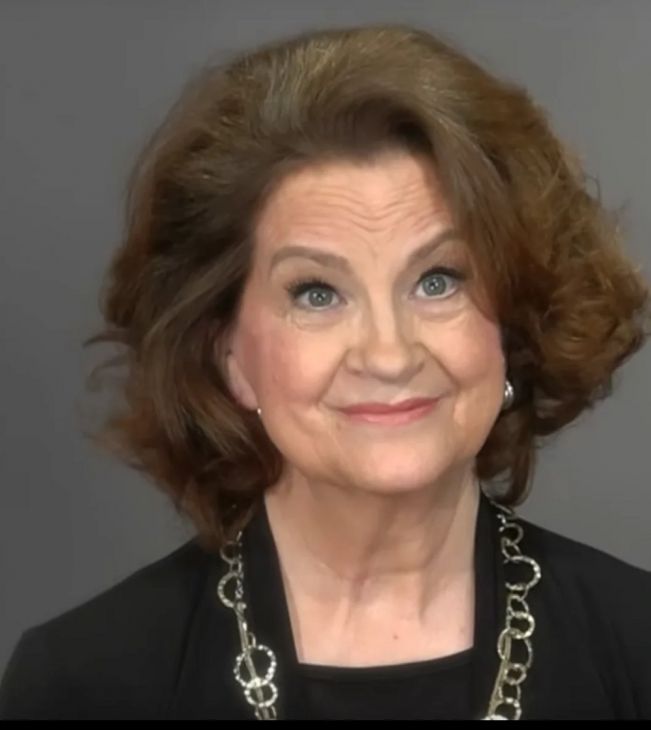 After the makeover, Beverley said in an interview, "Nine out of ten people on these shows have on so much makeup they don't look like themselves and often look older than they are. 'Smoky eyes' and other trends don't suit everyone." 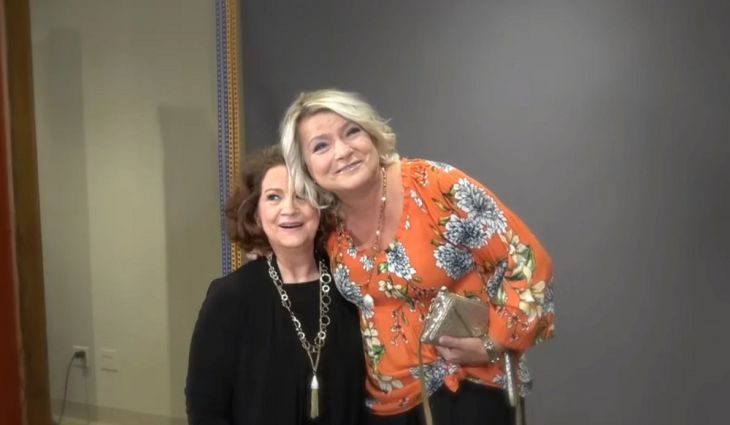 Beverley with her daughter

Beverley's daughter also came to the show to support her mother. She was astonished by the transformation. Not even Beverley could believe it when she first looked into the mirror. She said that the changes made her feel younger and more energetic despite her recent surgery.

It's almost impossible to say who looks older in these pictures. Beverley's family was amazed by the transformation. It's a shame we only have 'before and after' pictures. It would be interesting to watch the whole process.