Cute Squirrel Refuses To Sleep Without A Toy Bear
A Young Designer Works Magic With These Optical Illusions
Tree House In Sequoia: Interior Pictures
You’ll Need To Look Twice To Figure Out These Pictures
The Heartwarming Friendship Of A Hedgehog And Cat
Think You Can Top These Crazy Homemade Fashion Statements? 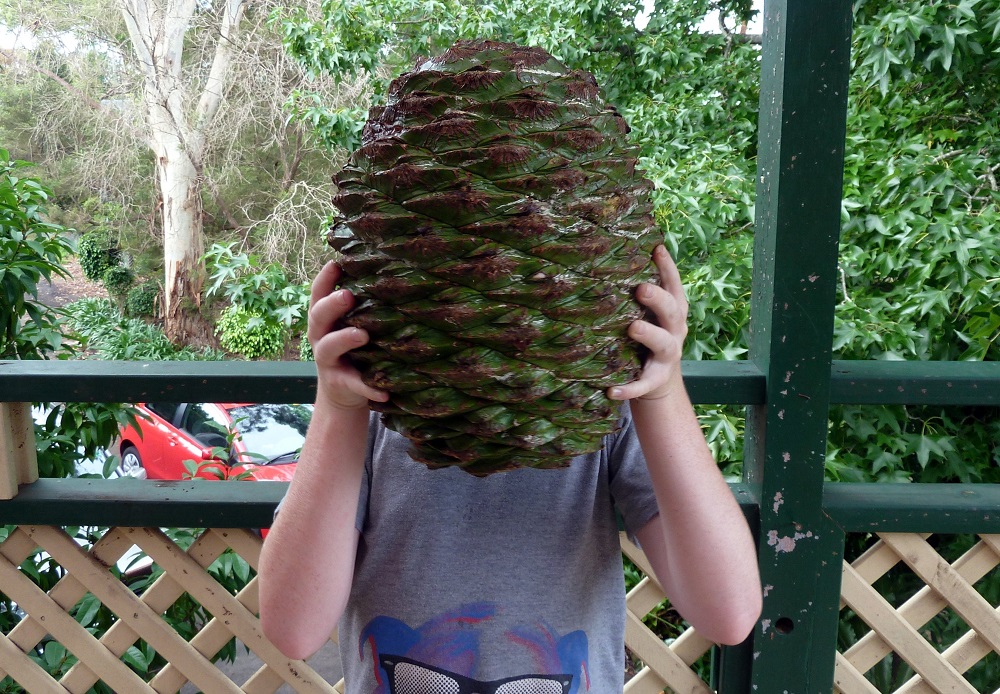 Sharks in this neck of the woods kill about 2 people each year, whereas crocodiles killed 14 people between 2005 and 2014.  Compare that to 10 deaths during the 33 years preceding 2004.  Unfortunately, it’s not just animals that can harm you in Australia. The country is also known for its colossal 10 kg pinecones that can fall on you as well as tennis ball sized hailstones that can cause you serious damage. While in Australia, it’s best to either keep your eyes peeled in all directions, or shut your eyes and wish you were somewhere safe and sound.

6. Be Brave and Live in Australia 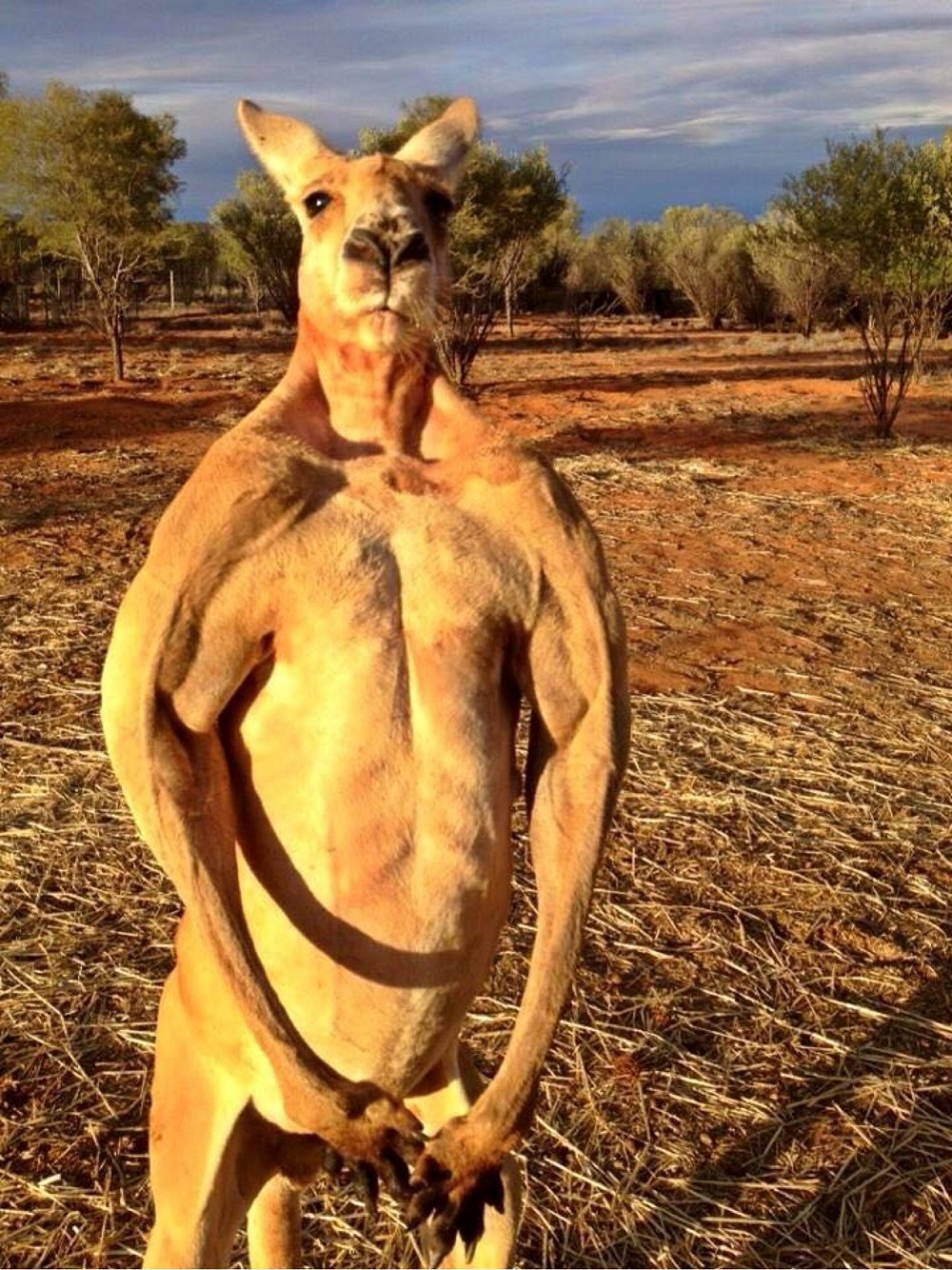 No wonder the Crocodile Hunter, Steve Irwin, beloved zookeeper, and one of the bravest people in history, hails from Australia ,where danger lurks around almost every corner and you’re not sure which animals are scary and which are actually dangerous.