Wild Animals From Australia – Land Of Pure Horror
Men Explain Why They Adore Women With Short Hair
Follow The Delightful Adventures Of Herbee And Audrey
Loveable Cat With Helicopter Ears Is Saved By Vets
Squirrel Sleeps Only With Her Favorite Teddy Bear Toy
Popular Places Before And During The Coronavirus: What Happens When Everyone Stays Home 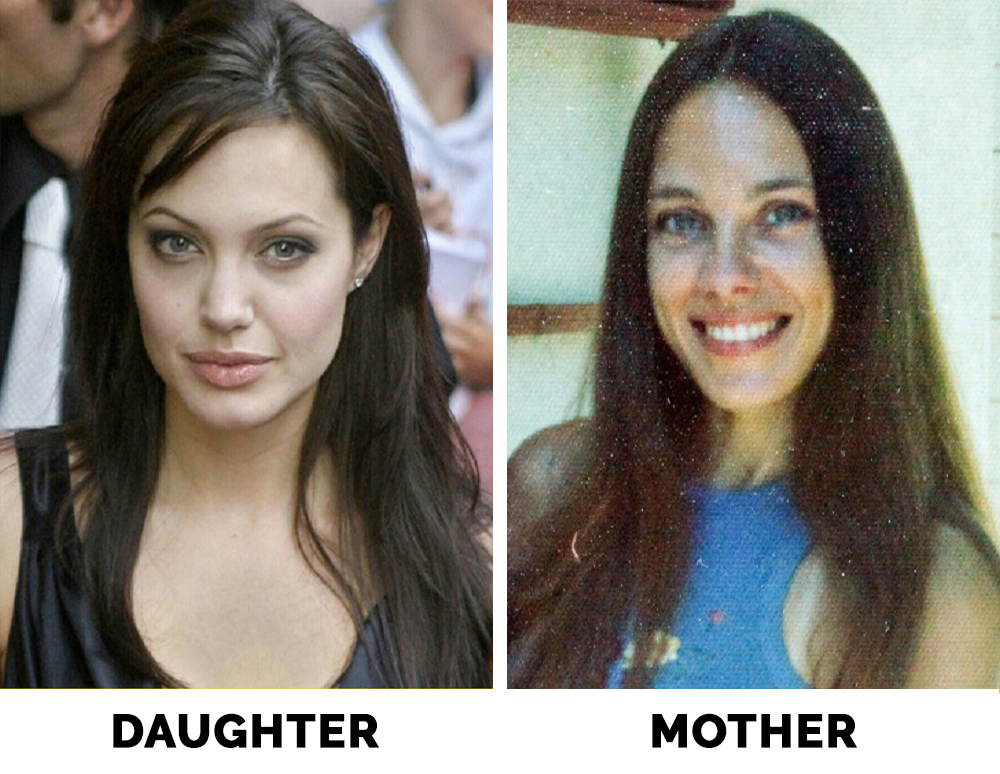 While Marcheline was an actress and producer, she never achieved the fame of her daughter. But she did pass on her stunning looks and helped launch Angelina’s career in Hollywood. Unfortunately, Marcheline died in 2007. 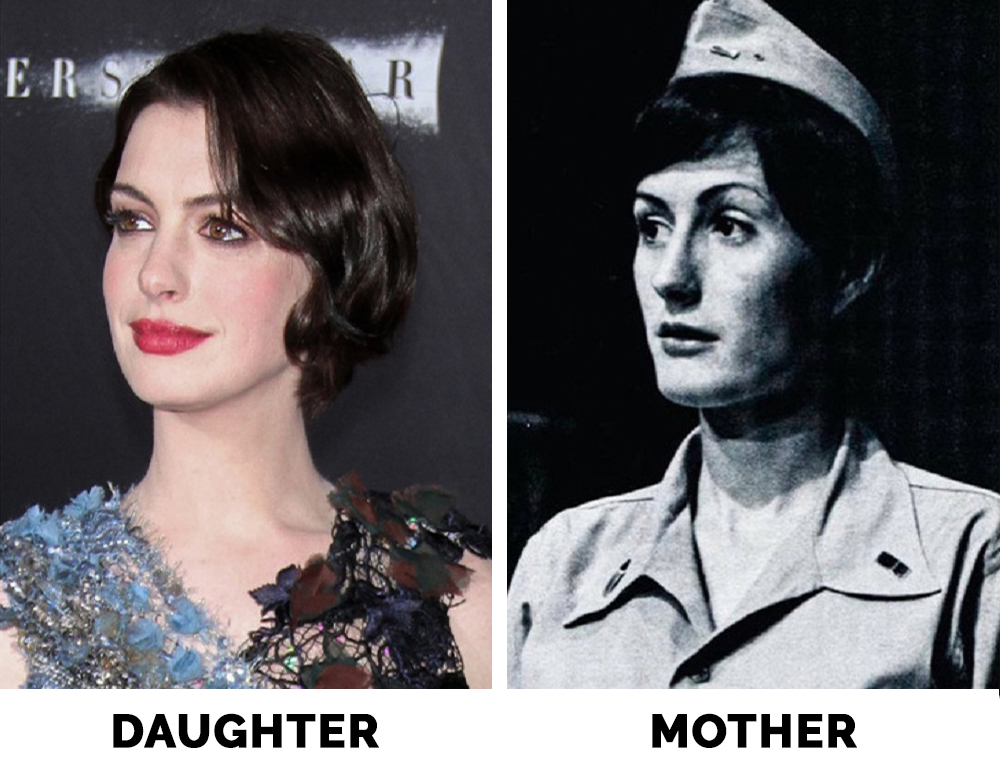 Anne is an accomplished actress, and her mother, Kate, is also an actress and producer. You may know Anne from her role in The Princess Diaries 2: Royal Engagement (2004).