After a while, looking at the same old pictures of attractive women on social media starts getting a bit boring. There’s nothing new or exciting to see. That is unless you check out Angela Nikolau’s spectacular pictures. Fear of heights isn’t in this young woman’s vocabulary as she fearlessly poses on the tallest buildings around the world. 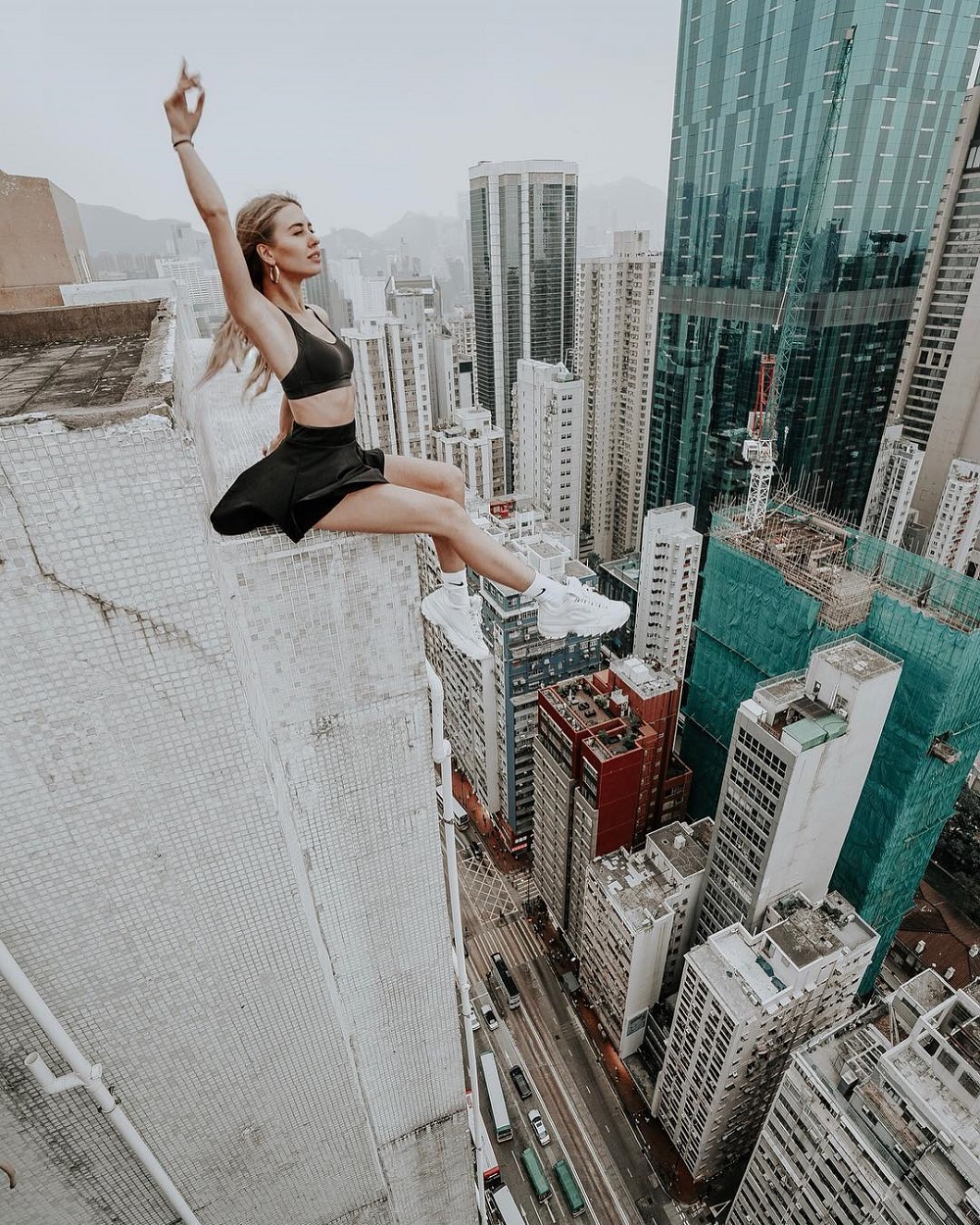 Fear isn’t a word Angela recognizes as she poses on a Hong Kong roof as casually as if she were sitting in her living room. 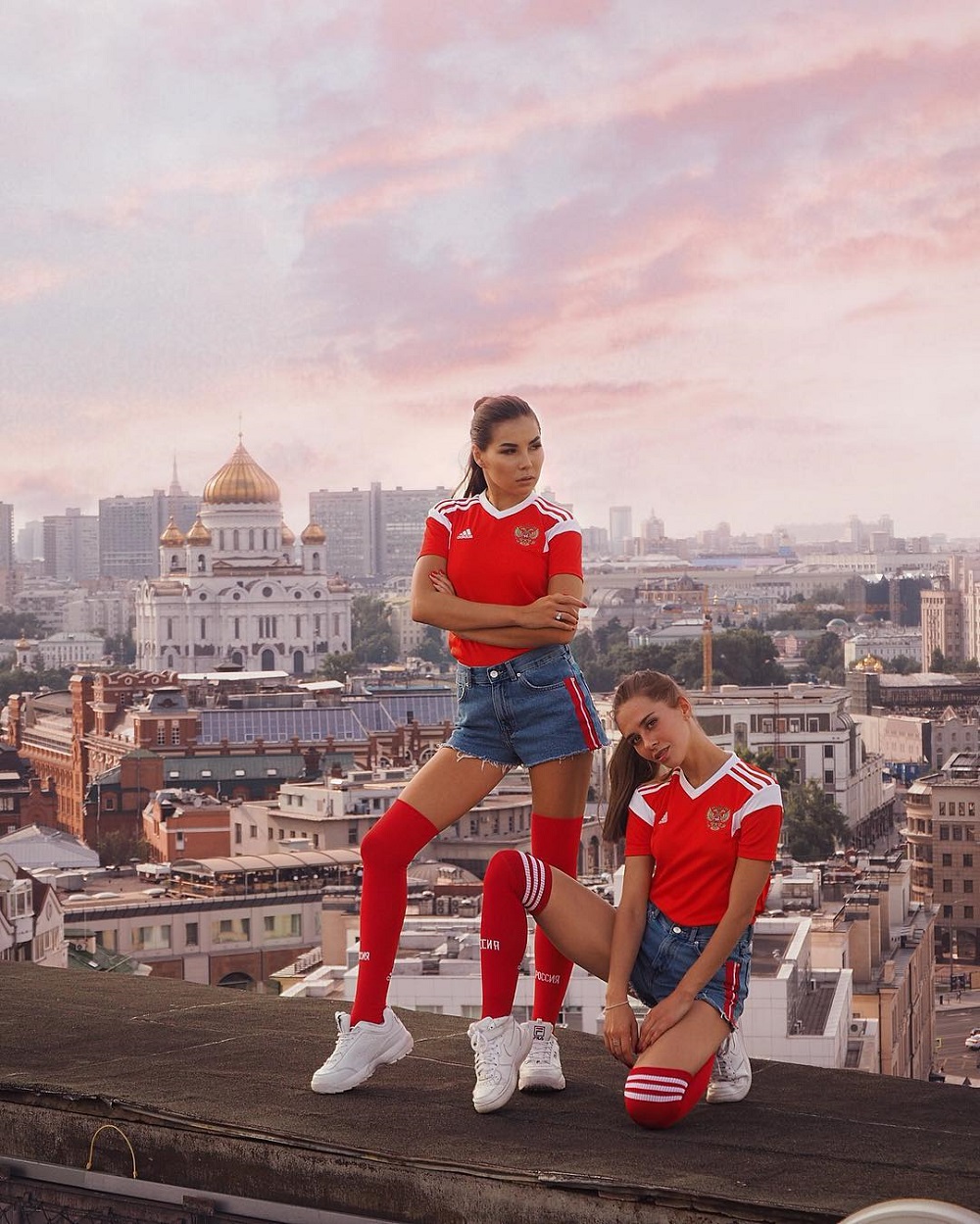 Angela's skills as a roof climber make her accomplishments look so easy. Here, she stands confidently on the Luzhniki stadium in Russia.