Meet Good Friends Herbee The Hedgehog And Audrey The Bengal Cat.
Cute Squirrel Refuses To Sleep Without A Toy Bear
This Heartwarming Friendship Between A Dog And Owl Will Brighten Your Day
You Won’t Believe Your Eyes When You See These Hysterical Animal Hybrids
Cozy And Movable Home In Tree Trunk
High Fashion Will Never Be The Same With These “couture” Styles 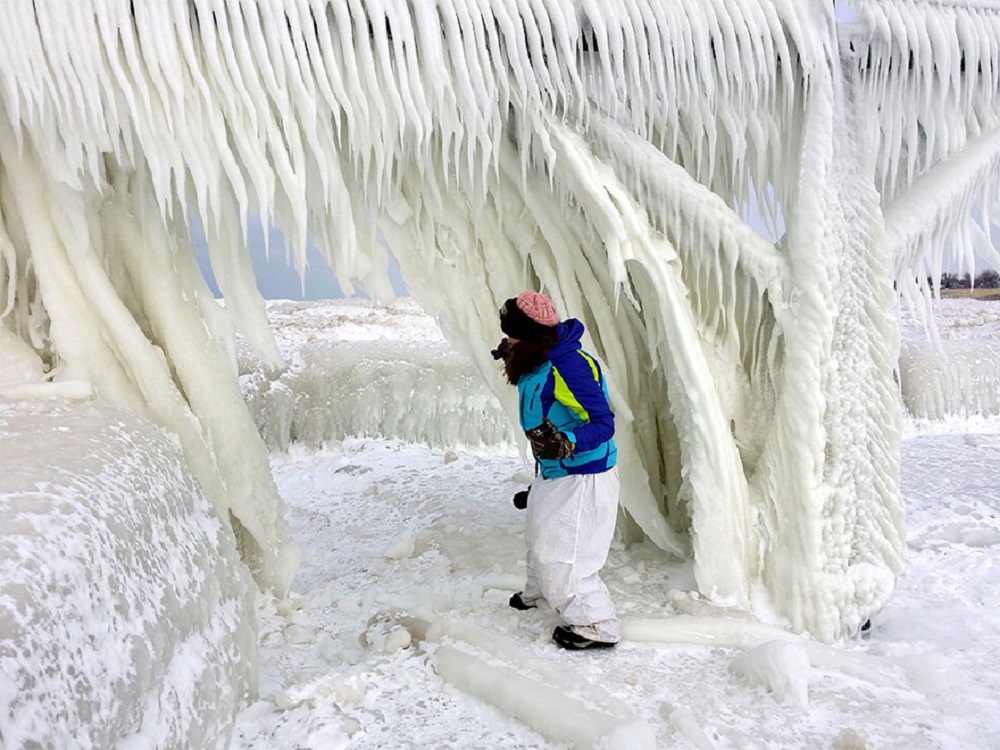 Lake Michigan is one of the five Great Lakes of North America and the only one located entirely within the United States. The other four Great Lakes are shared by the U.S. and Canada. It is the second biggest of the Great Lakes by volume (1,180 cu mi or 4,900 km3) and the third-largest by surface area (22,404 sq mi or 58,030 km2), after Lake Superior and Lake Huron. 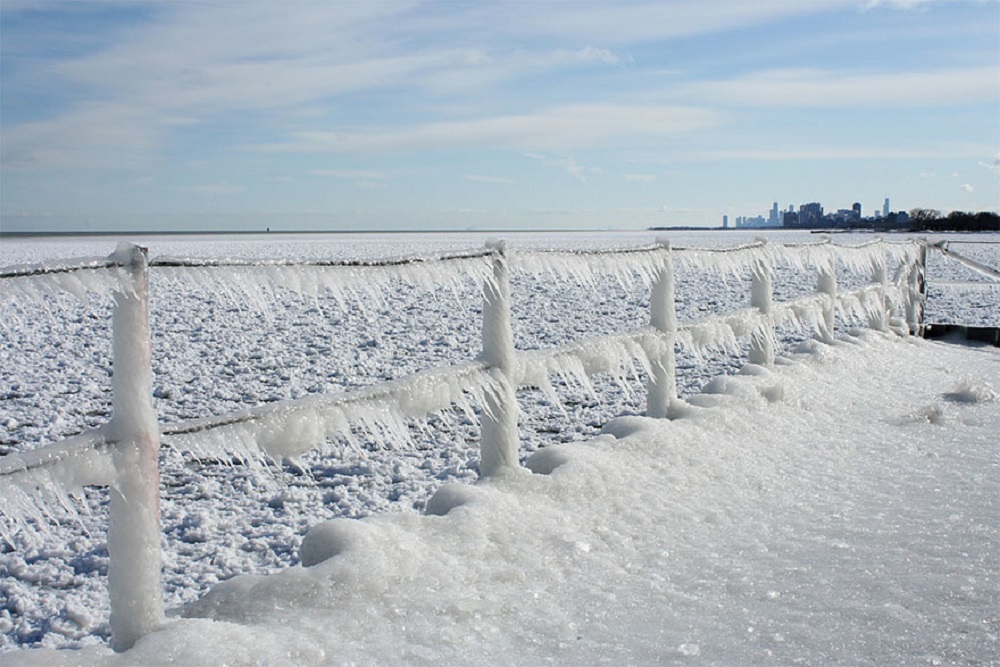 The lakes earliest people were the Hopewell Indians. Their culture declined after 800 A.D, and for the next few hundred years, the area was the home of peoples known as the Late Woodland Indians. Now, about twelve million people live along Lake Michigan’s shores, mainly in the Chicago and Milwaukee metropolitan areas.