Did you know that 1 110 000 people in the world stand the chance of dying while watching a funny video? Annually, 23 066 young people die suddenly in the USA alone. Let’s see where we took these dreadful figures from. 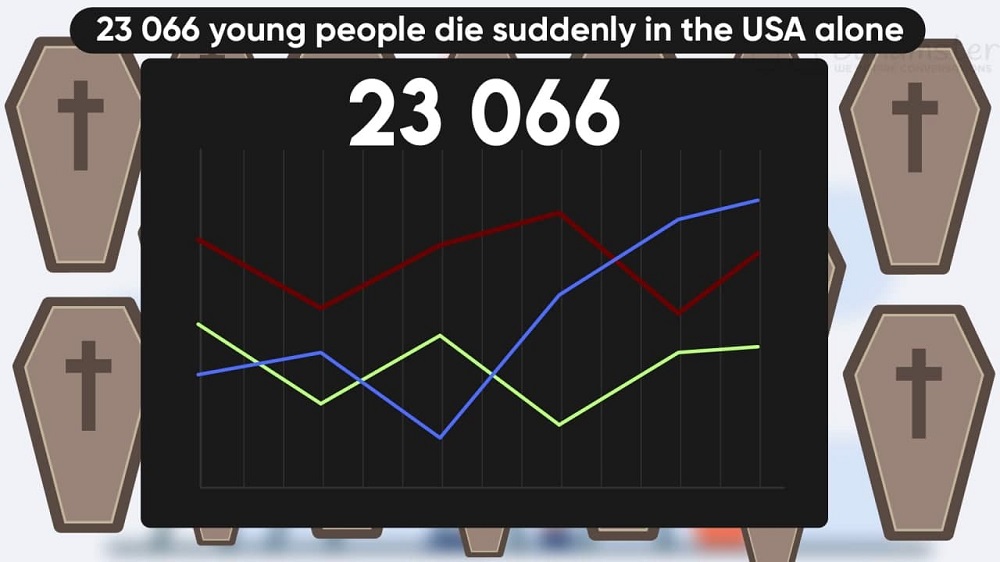 You must have heard comedians using the old phrase: kill the audience. They don’t literally mean the physical death of their viewers, do they?

However, every one of us stands a real chance of dying of laughter. It’s not the joke itself, but the body’s reaction to humor. The reason for death can be an aneurysm, asphyxia, or a stroke. And that’s not even the full list. Laughter stops being funny when it comes to somebody’s death, doesn’t it?

History has shown us a lot of cases where people have died from continuous laughter. But hardly any of them have an official medical diagnosis.

We’ll concentrate on one case in particular, which is well known and medically diagnosed.

LQTS is thought to be quite a rare heart condition. Around one person in every 7 000 is diagnosed with it, but the disease often goes undiagnosed, so the figures may be much higher. But today, even with official statistics, over 1 110 000 people are at risk of dying while watching funny videos.

If we take the planet’s population of 7.8 billion people and LQTS’s official statistics at one person per 7000 people, we need to divide 7.8 billion by 7000. That gives us over 1.1 million people who are at risk and could die from prolonged laughter, just like Alex Mitchell. 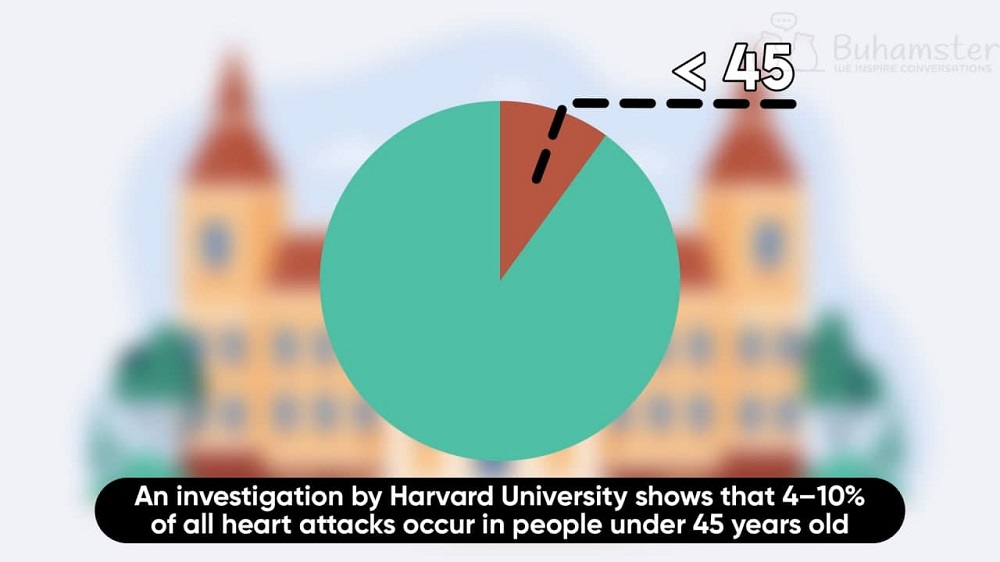 An investigation by Harvard University shows that 4–10% of all heart attacks occur in people under 45 years old. In the USA alone, 659 041 patients die each year from heart problems, and over 23 000 of them are young people under 45. 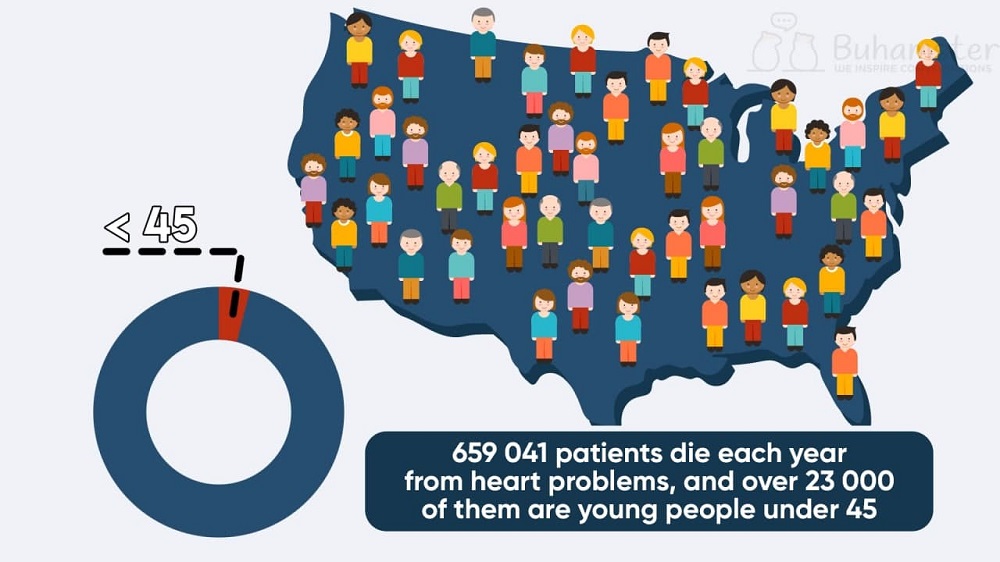 Doctors put LQTS as the cause of death in 3000–4000 kids and young people annually, and that’s only in the USA. A lot of doctors claim that LQTS can be blamed for many cases of unexpected death in children. 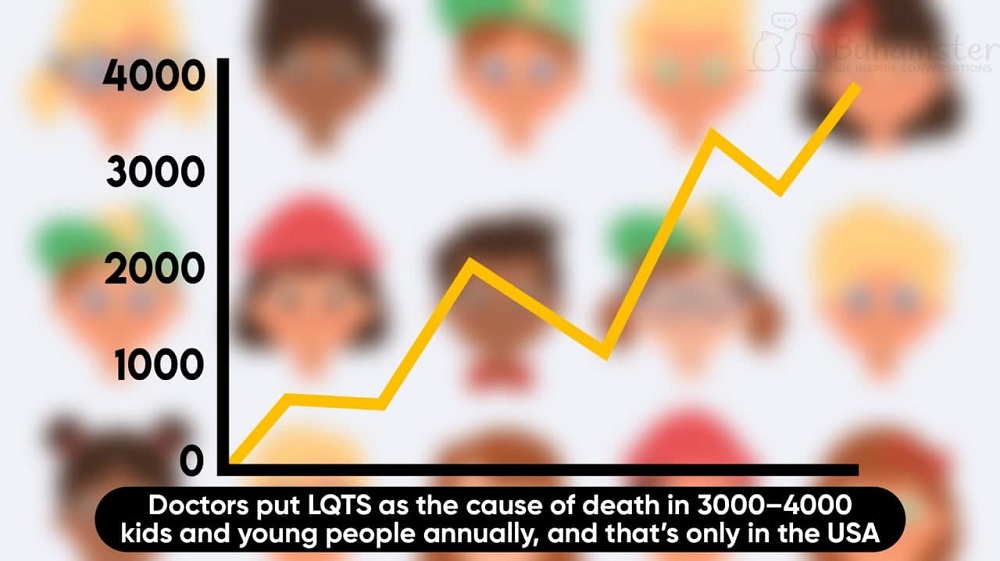 So take care and don’t watch funny videos for too long! If you become overwhelmed by uncontrollable laughter, remember our investigation. We guarantee it will make it much easier for you to stop laughing.

We used such sources: