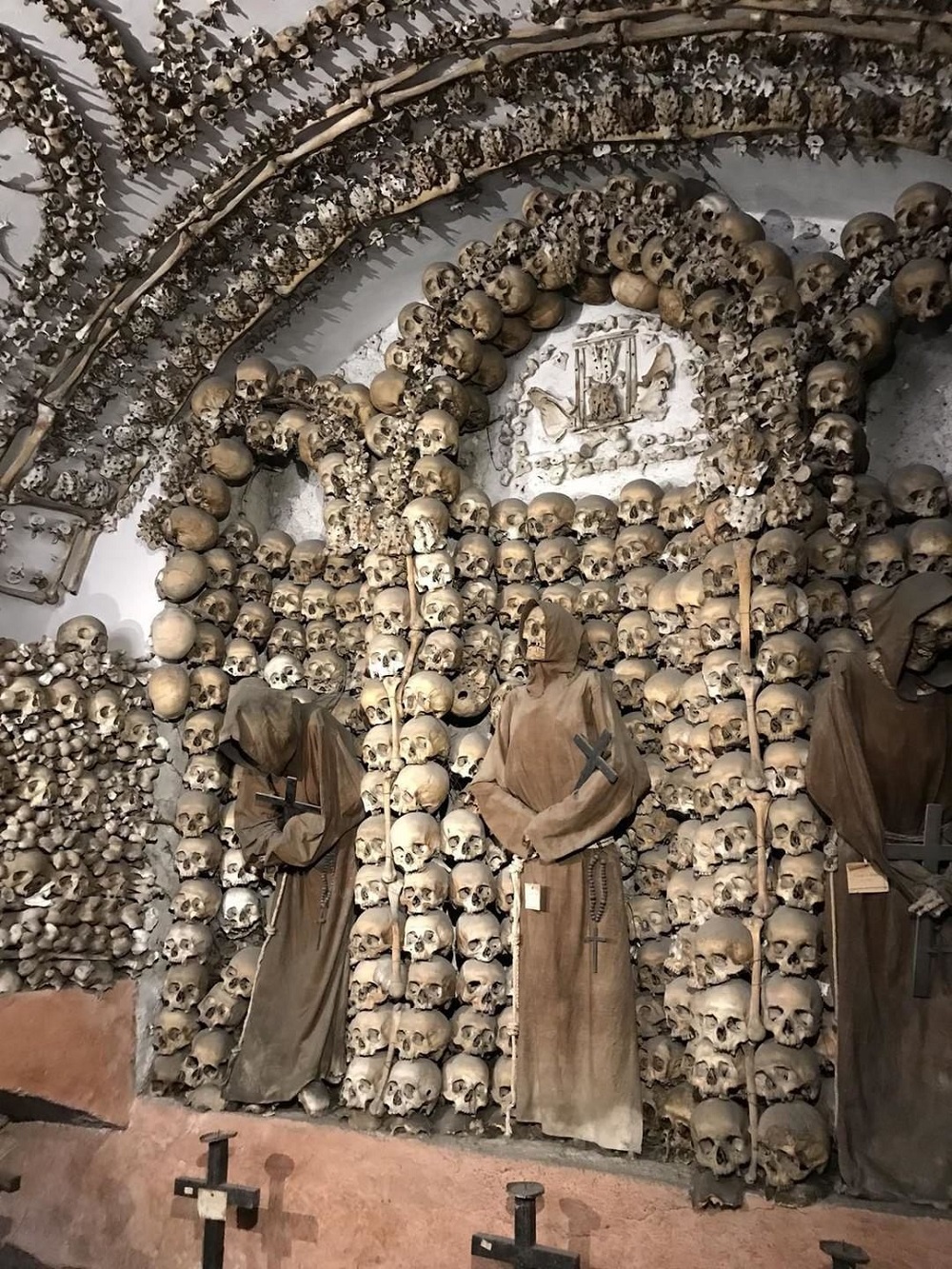 Not for the faint-hearted, the crypt of St. Mary of Eulogies and the Dead is located in Rome, Italy. To see the crypt, make a donation to the church and a nun will guide you there. Surrounded by skeletons and bones, you can ponder the meaning of mortality. 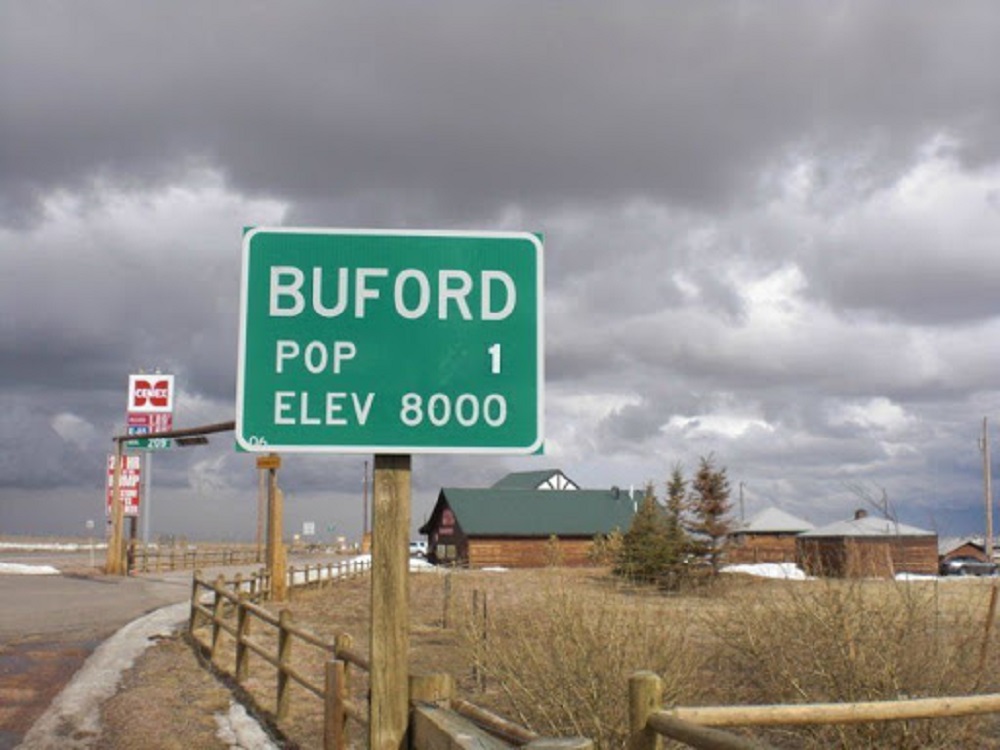 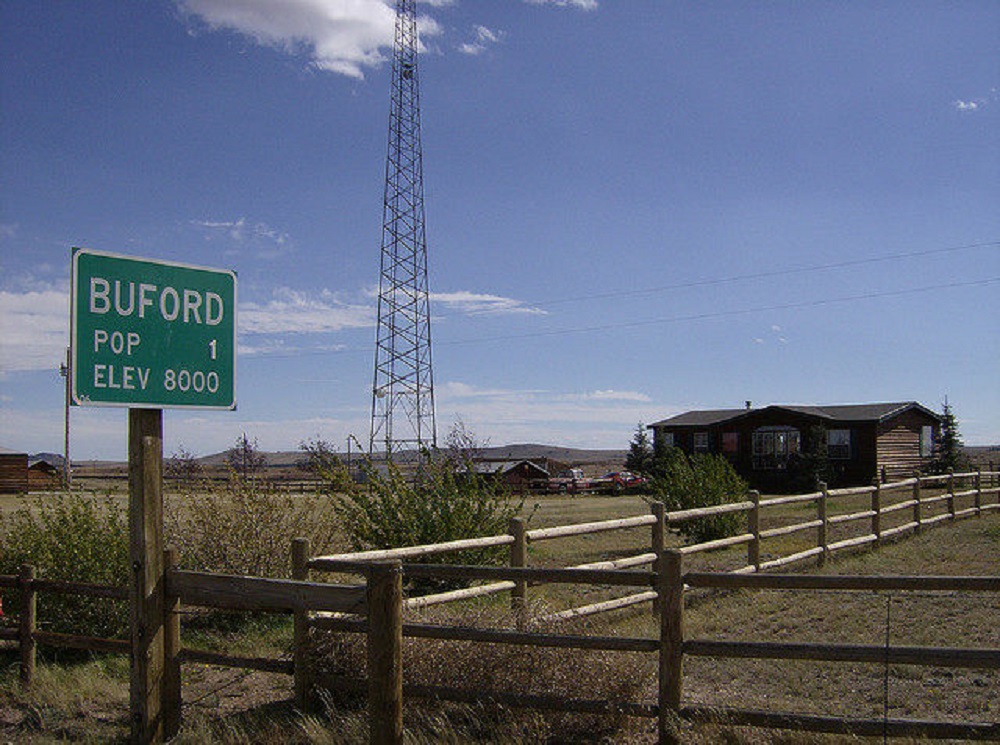 It’s hard to believe that 2000 railroad workers lived Buford, Wyoming in the late 19th century. But as the railroad continued to move west, the workers followed and Buford slowly withered away. Today, the mountain town has only 1 permanent resident.