Liz Cambage is an Australian girl who holds the title of the tallest female basketball player. She now plays in WNBA and is very successful. Do you think that women play basketball much worse than men do? We don’t know a guy who would be able to compete with her. And it’s not only about being tall as a tower. She has a unique technique that brings her an average of 15.7 points per game. 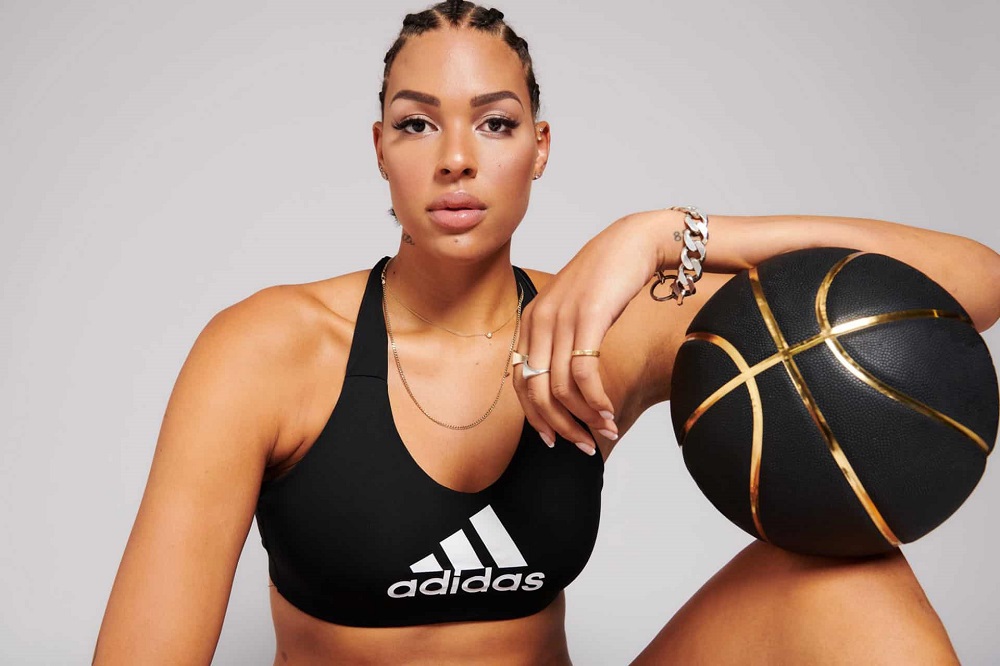 What’s even more, we think she looks gorgeous. She’s very sporty and that helps her avoid trouble with health which are usual for women over 6 feet tall. Liz has a 91 out of 100 rating in WNBA and she’s currently in the top 10 female basketball players in the US and probably in the top 50 players in the world. Want more videos? Subscribe to our channel!