Real-life Optical Illusions Will Make You Do A Double-take
Meet Good Friends Herbee The Hedgehog And Audrey The Bengal Cat.
This Norwegian Artist Transforms Reality Into Amazing Animal Hybrids
Top 30 Most Beautiful Women In The World
Australia Is The Land Of Horrors – Wild Nature In Pictures
These Isolated Spots Are The Ultimate Getaways

Wishing to have a boy to inherit her husband’s fortune, Omkari was pressed to undergo a medical treatment to become pregnant. As a result, she gave birth to twins – a boy and a girl. She then died three years later after such a struggle with her health. 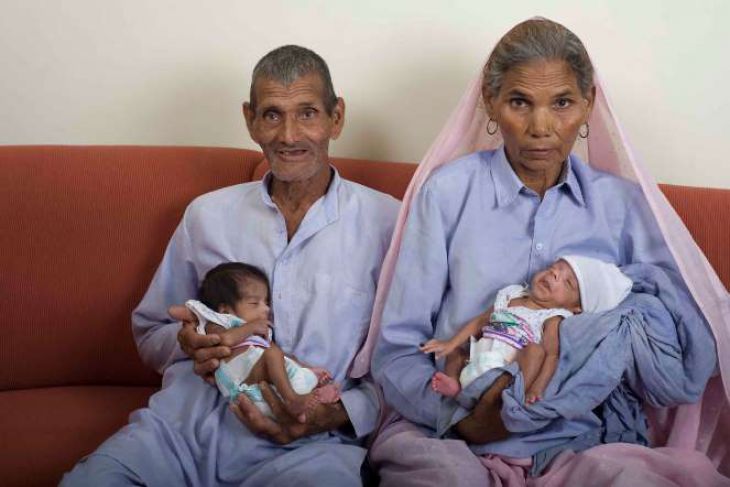 ADVERTISEMENT
12 Oldest Mothers Who Have Given Birth 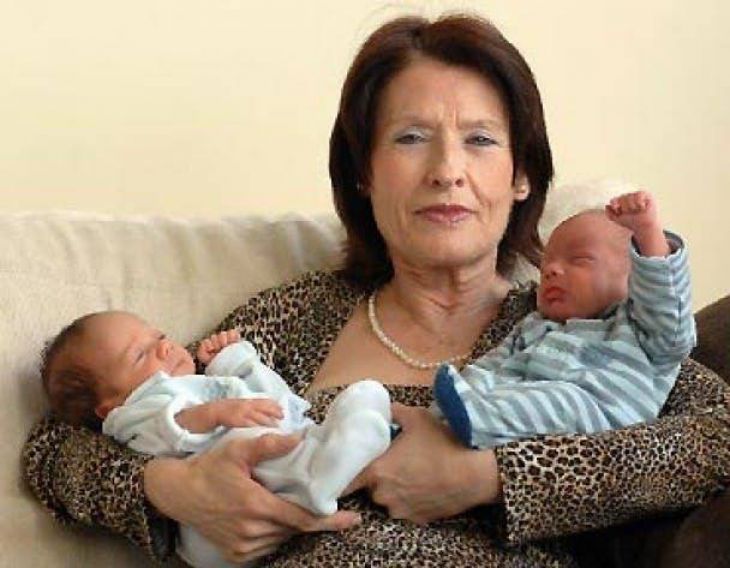 A Spanish woman lied to doctors by telling them that she was 55 years old. After the truth was revealed that she was 66, it was too late to do anything. She gave birth to 2 children, but she then died less than 3 years later.