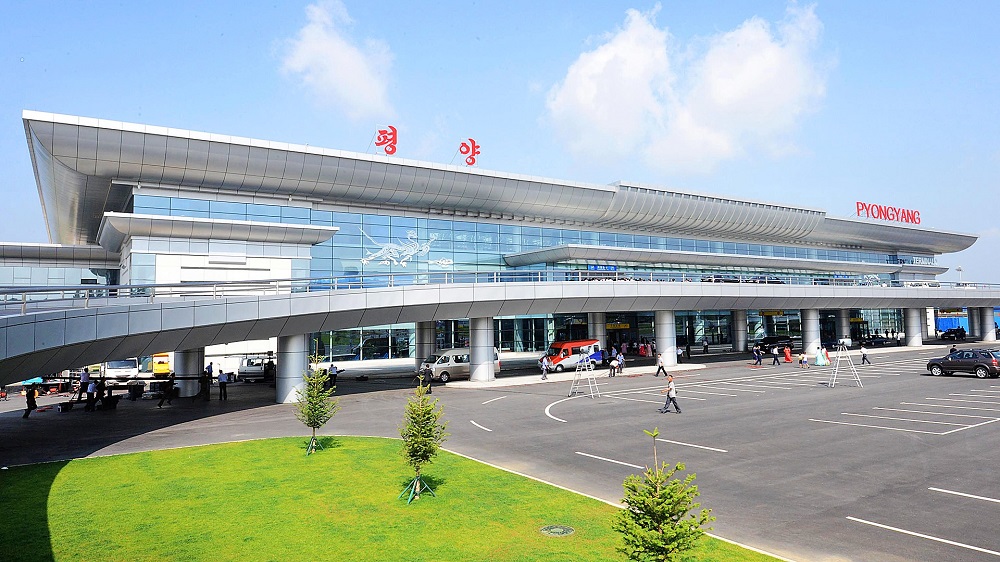 Everyone knows that the DPRK keeps its promises. In 2004 the government decided to ban mobile phones, but in 2011 Apple and Nokia smartphones somehow managed to infiltrate the country – maybe they were masquerading as calculators. In 2013 North Korean border guards even stopped taking mobile phones away from foreigners. There is a closed internet network called Gwangmyeong, and it certainly works without toxic comments but is filled with first-class propaganda. 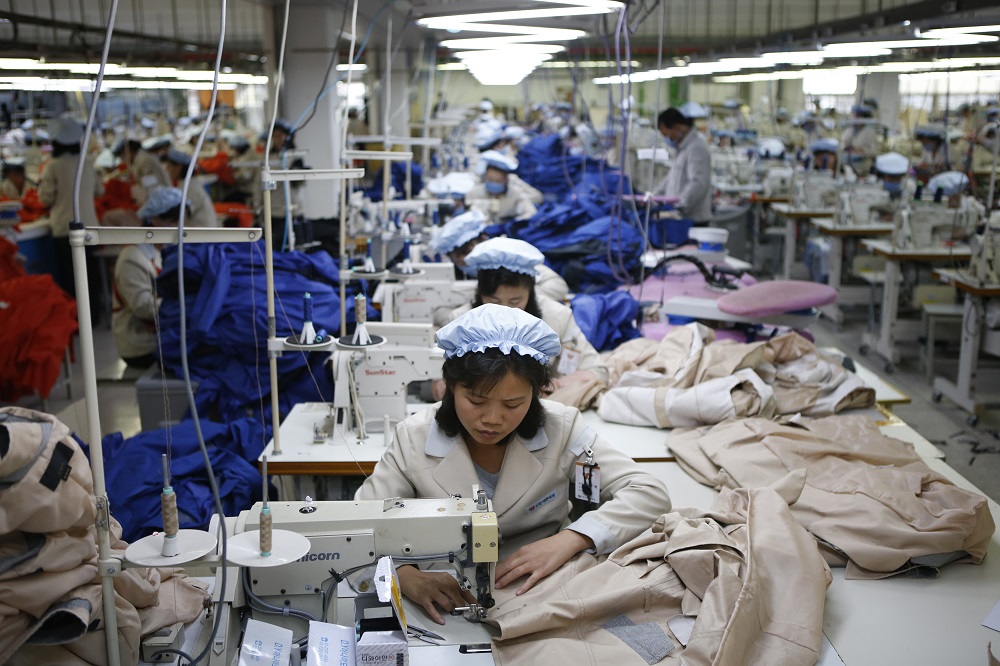 In a country with the Juche ideology of self-reliance, there is no opportunity for private business. Wait, or is there a slight chance it could exist? Otherwise, how could all these numerous memory cards of South Korean TV series be created, copied, and resold thousands of times? In the last decade, Kim Jong-un has closed his eyes to the rebirth of market relations in the country. Of course, nobody would suggest that hunger was a good thing, but if the country now has its first pop band, shouldn’t there be some bars too? 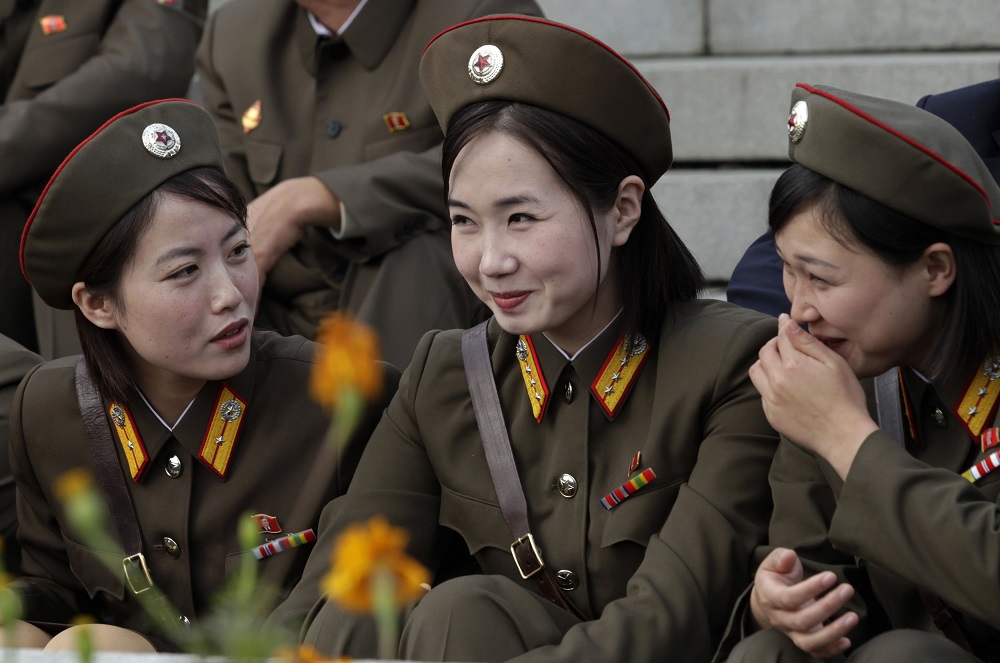 If DPRK businessmen (who are mainly women) were to suddenly start making the country rich by improving its economy, surely the best possible plan would be to send them all into military service. North Korea is ahead of a lot of other countries, which don’t make woman do military service, and what’s even worse, sometimes forbid them from joining the army altogether. Just to let you know, people in North Korea do 12 years’ military service. 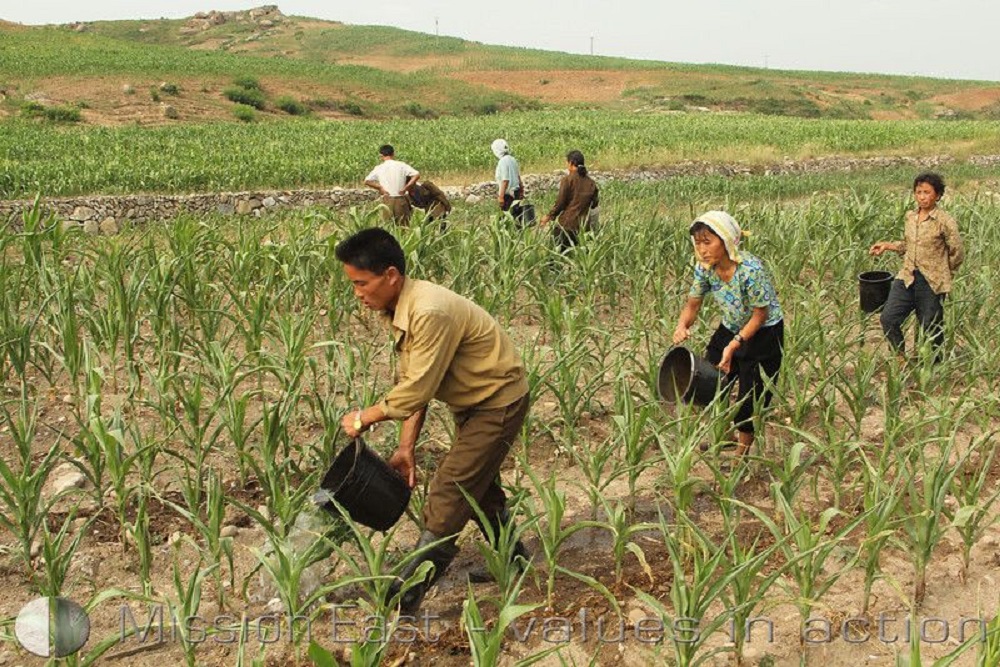 While North Korean leaders have spent decades heroically digging trenches along the country’s borders and turning its citizens into soldiers, the country itself has become seriously short of food. In order for the people to feed themselves without distracting the government from its rocket production, they have had to set up private farms. These farms appeared in the DPRK not so long ago, in 2002. The new farmers were quite surprised that they were even allowed to take a little of the harvest for themselves. 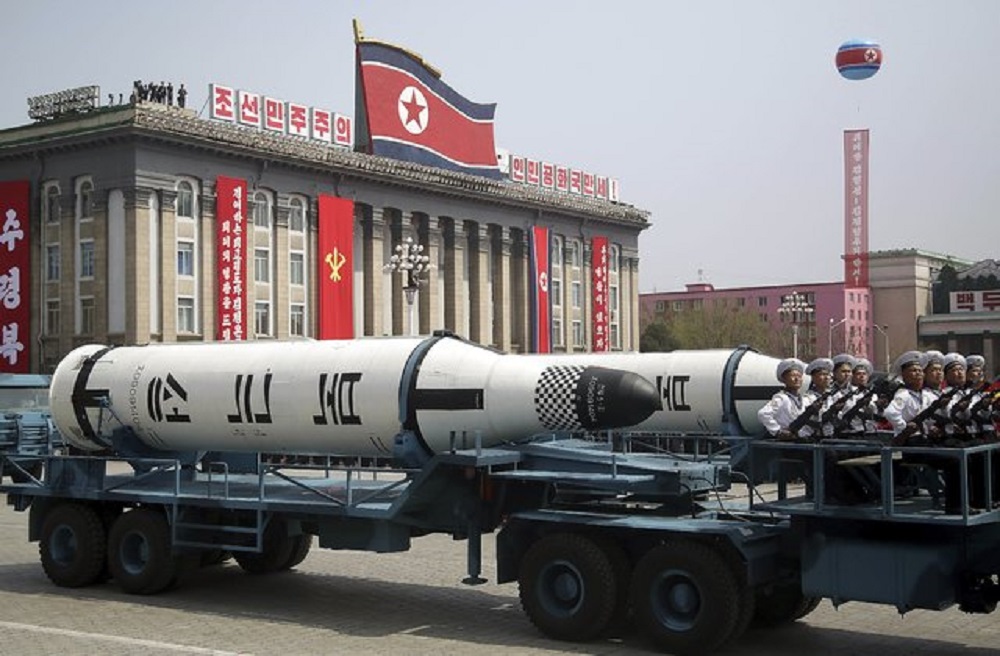 What’s the thing that North Korea does best? No, it’s not portraits of Kim Il-sung or wise political slogans. The answer is political scandal. The main achievement of the DPRK to date has been the instigation of several nuclear crises connected to its nuclear weapons program. It’s surprising that they rival the USA in terms of weapons. What’s more, the current leader of the country just loves creating earthquakes on the Korean peninsula and then not telling anyone what exactly caused them.