Imagine that in 2021 humans suddenly found out that they were about to be attacked by aliens, very indestructible ones. After watching The X-Files and Star Trek and after playing countless battles in Starcraft 2, the leaders of all nations may have finally realized that they need to collaborate to guarantee a scientific breakthrough. All military budgets will be used for technology development because there will be no point in killing each other anymore. In this video, we’ll try to figure out what we could have if we invested a trillion dollars in science. 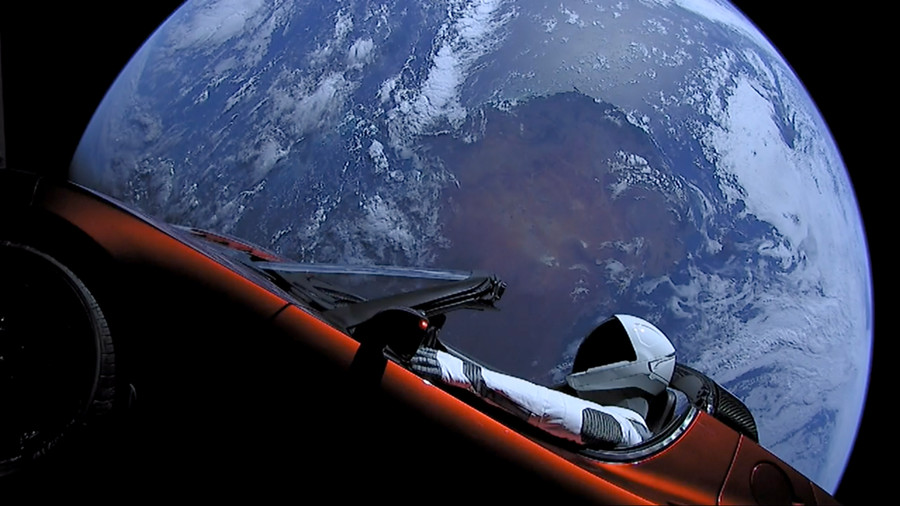 It’s thought that one of the most efficient military tactics is escape. Why not? There are plenty more planets in the universe, and we have only had the chance to destroy one of them. So it’s a good idea to dust off our spaceships and start inhabiting the nearest planets. It’s just important to remember how to do that. Space exploration is a very important breakthrough, and although we have invested much in this area in the past, over the last 30 years, we have almost forgotten about it. Let’s say the total amount of money invested into NASA since it started was around 1.19 trillion dollars. Can you imagine the results if we boosted their work with another trillion dollars? But this would be bad news for Elon Musk: he wouldn’t be able to create a Martian real estate market with space-sized prices.

Quantum technology – one head is good, but a million heads are better 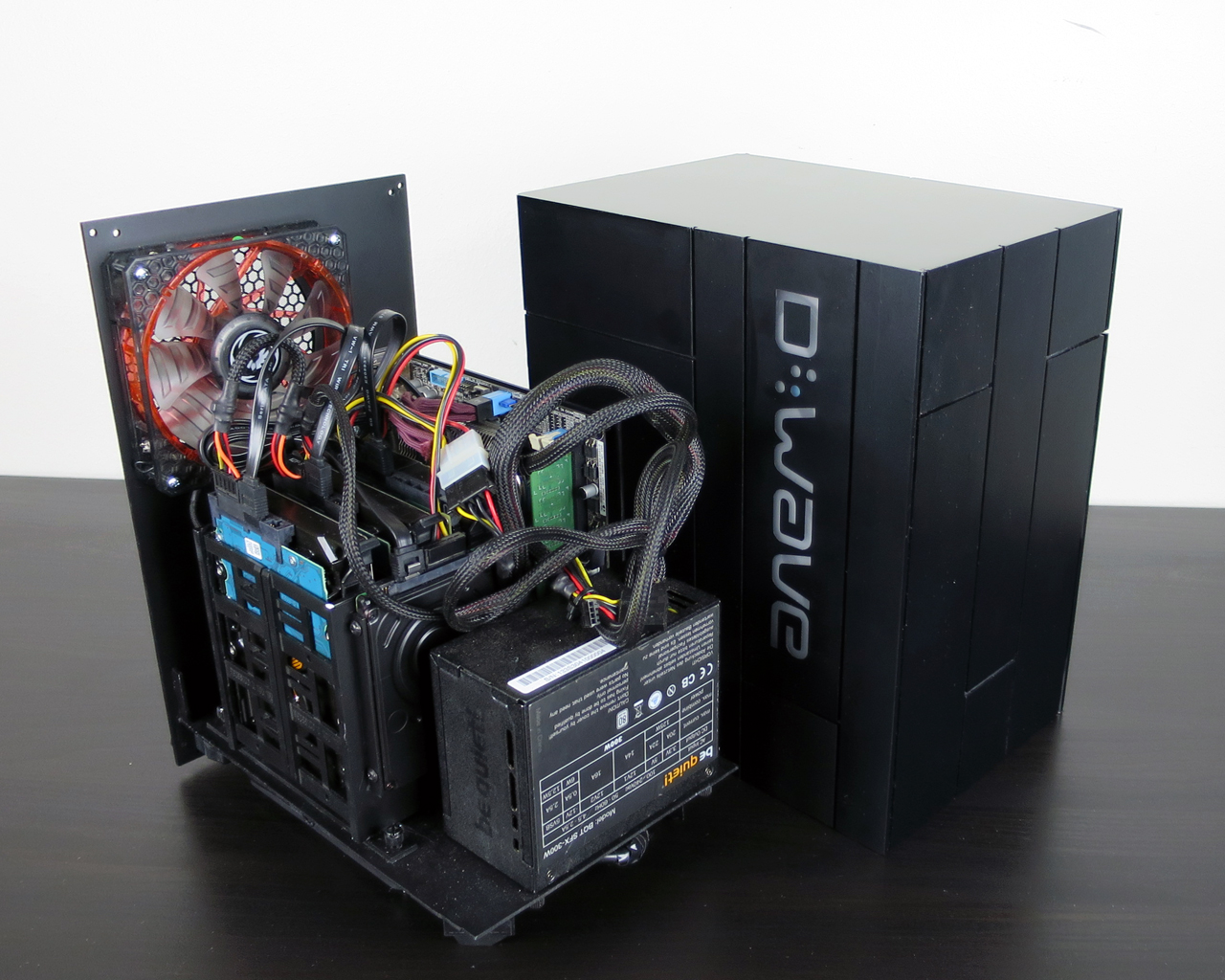 Space exploration is a cool idea, but until we can stop a computer freezing while we are trying to load a browser, we certainly won’t get far. Quantum technology is the new way to deal with information. The D-Wave computer works 100 million times faster than any modern PC. The price of this device is over 10 million dollars, and you can’t play a triple-A game on it. This system is used for specific tasks like DNA simulation or predicting the behavior of elementary particles. Proper funding would help us make this technology cheaper and integrate it into many areas. By the way, scientists have been trying to create a quantum internet for years. Might this be a hot topic for debate on social media? 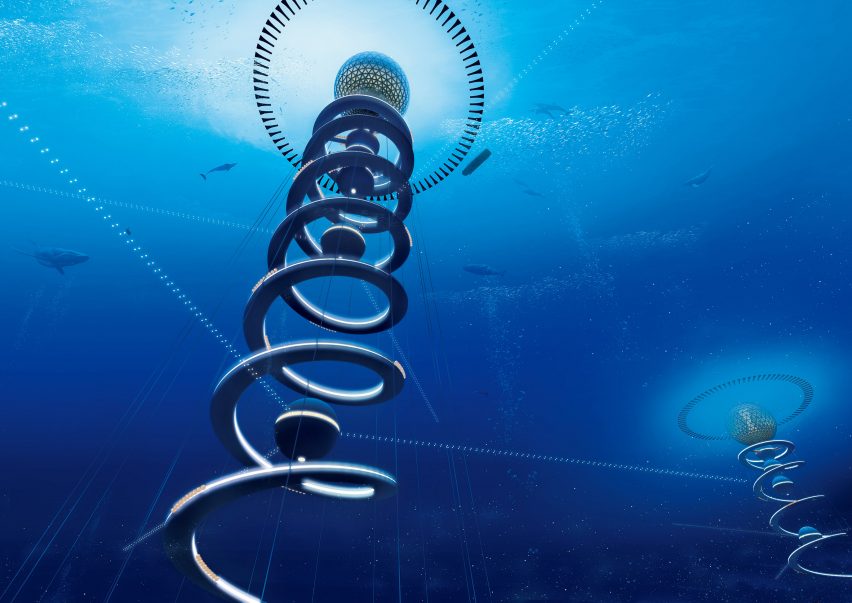 Another way to hide from alien invaders without leaving our planet is to populate the ocean. Underwater homes could be constructed on the seabed. Shimizu Corporation in Japan has been developing the concept of an underwater city called Ocean Spiral for five years. It looks like a giant, four-kilometer-long spiral. Some of the technologies that we would need in order to live there still don’t exist, but why let that stop us? With a trillion dollars, these technologies could appear within days. This money would allow 200 000 people to relocate to underwater cities. By the way, developers claim that the city will be almost independent in terms of energy. The main thing for citizens to remember will be the location of their homes.